Mila Kunis and Ashton Kutcher raised over $30 million for Ukraine. The country’s President is grateful.

“Impressed by her determination. You inspire the world,” the 44-year-old wrote on Twitter on Sunday. In addition, Selenskyj posted a photo showing a video call with him and the actor couple.

[email protected] & Mila Kunis were among the first to respond to our grief. They have already raised $35 million & are sending it to @flexport & @Airbnb to help 🇺🇦 refugees. Grateful for their support. Impressed by their determination. They inspire the world. #StandWithUkraine pic.twitter.com/paa0TjJseu

In early March, Kunis and Kutcher called for donations for humanitarian aid in Ukraine. The goal of their fundraiser was 30 million US dollars, according to Selenskyj around 35 million US dollars were collected. The president paid tribute to the actors’ commitment: They were among the first “to react to our grief,” wrote Zelenskyj. 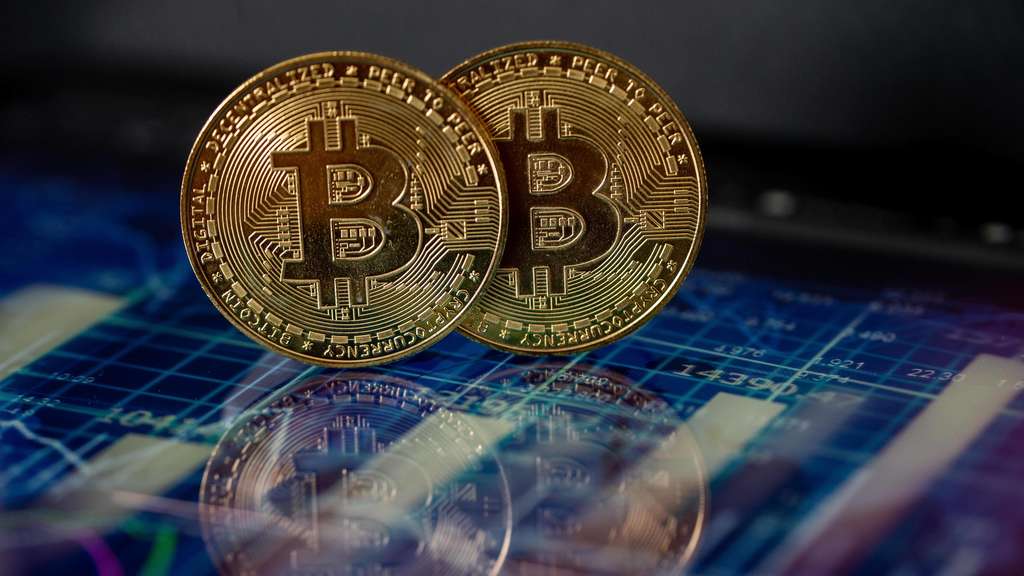 Ukraine legalizes bitcoin: donations in cryptocurrencies are of great help

Ukraine legalizes bitcoin: donations in cryptocurrencies are of great help 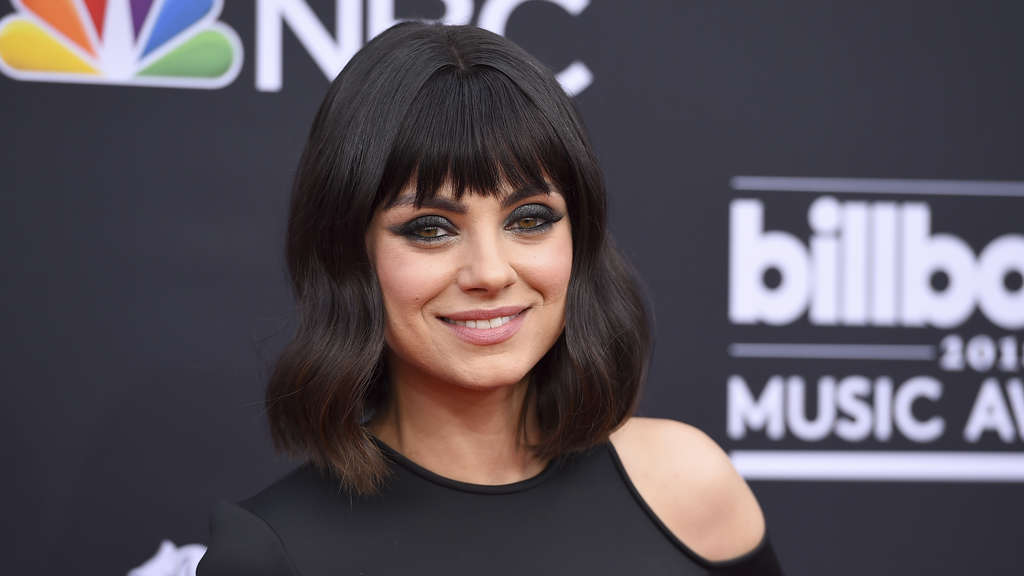 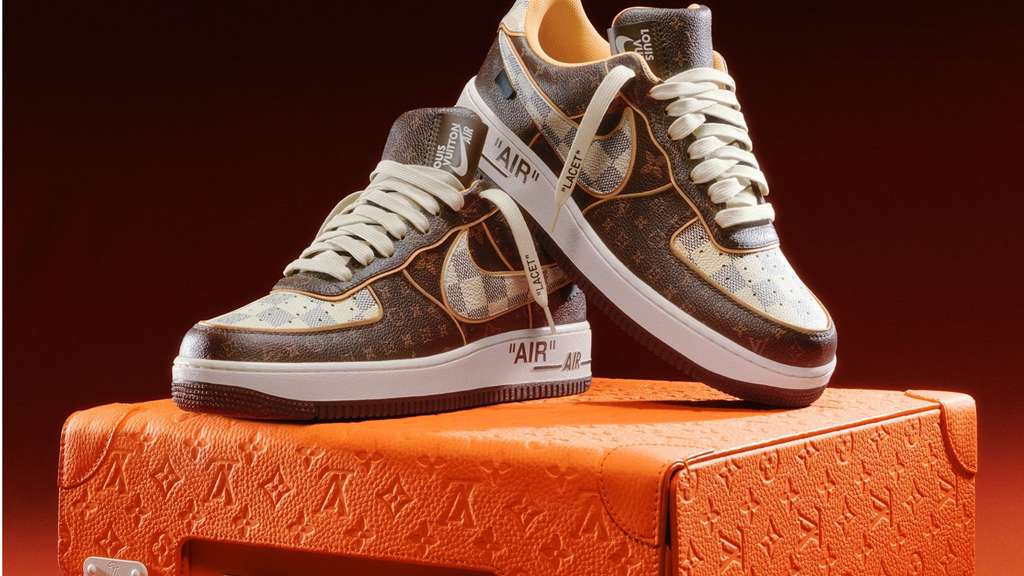 200 designer shoes auctioned for over 25 million

200 designer shoes auctioned for over 25 million

Kunis was born in Ukraine and came to the United States with her family in 1991. The actress called the Russian invasion of Ukraine an “unjust attack on humanity”. dpa