Padeye
News100,000 people in Germany died of or with Covid
News

The number of corona deaths has passed a sad mark. And there are usually hundreds of cases added every day. Vaccination has slowed death. Nevertheless, the number could increase significantly.

Berlin – The number of people who died from or with Corona in Germany has exceeded the threshold of 100,000. This is evident from today’s figures, which reflect the status of the dashboard of the Robert Koch Institute (RKI) at 3:47 a.m.

Accordingly, the health authorities recently reported 351 deaths to the RKI within 24 hours, the total number since the start of the pandemic is now 100,119.

According to the RKI, most of the corona deaths occurred last winter with more than 1000 reported cases per day. At the moment the death rate is much lower, although there are significantly more infections. On Thursday, the seven-day incidence peaked at 419.7. The number of new corona infections transmitted within one day exceeded the threshold of 70,000 new infections for the first time. According to the RKI, the health authorities reported 75,961 cases in 24 hours. The fact that fewer infected people are now dying is also due to the fact that large parts of the population are vaccinated – especially among older people, who are more prone to severe disease.

Reinhard Busse from the Technical University of Berlin recently said that the proportion of those infected who are being treated in intensive care has fallen from six percent in the first wave to 0.8 percent. According to Stefan Kluge, Director of the Clinic for Intensive Care Medicine at the University Medical Center Hamburg-Eppendorf, the mortality rate among patients who receive intensive care treatment is 30 to 50 percent.

In order to keep the number of corona deaths permanently low, significantly more people in Germany would have to be vaccinated. If there is no progress, Germany will have to prepare for at least 100,000 more corona deaths “before the fairway calms down,” said the Berlin virologist Christian Drosten recently. “That’s a conservative estimate.” He derives the number by comparing it with the UK.

According to the RKI, the statistics include deaths for which laboratory-confirmed corona evidence is available and who have died in relation to this infection. Accordingly, both people who died directly from the disease and those infected with previous illnesses for whom the cause of death cannot be conclusively determined are recorded.

Compared to other countries 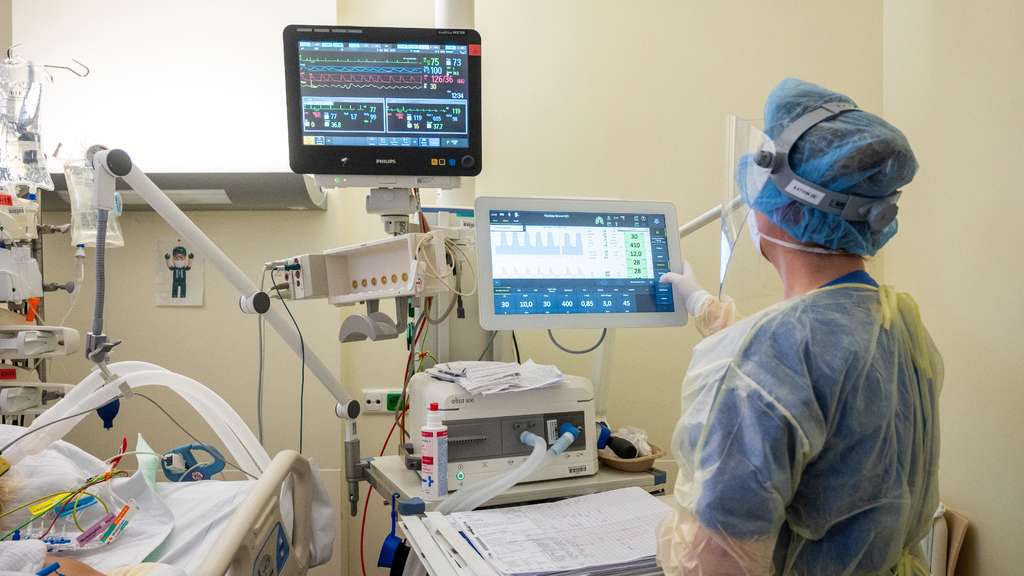 The number of deaths from or with Corona has risen dramatically in Germany in just one week. The incidence is now close to 250. 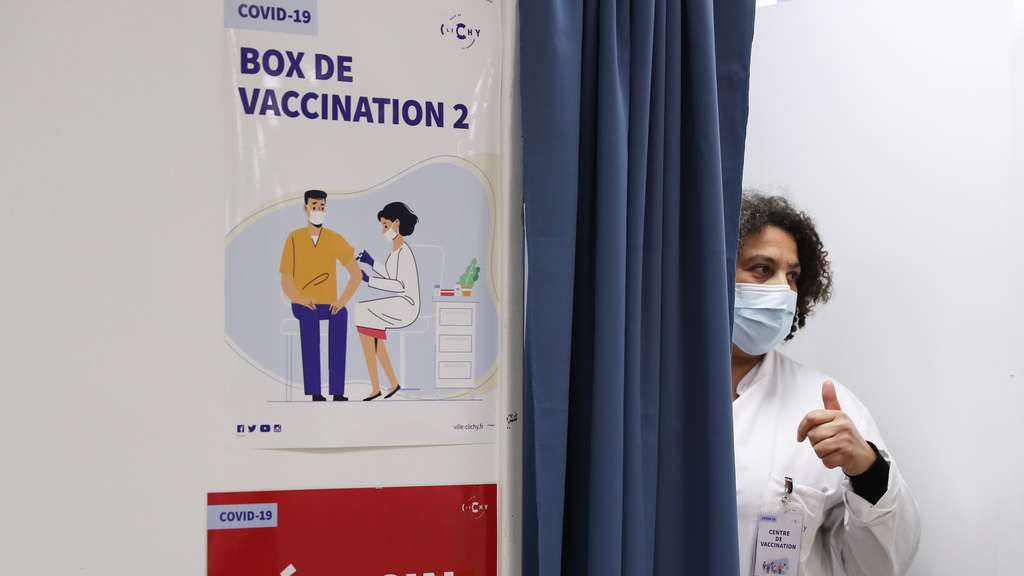 In France, for people aged 65 and over, a booster vaccination is mandatory for a Corona passport in mid-December. The demand is already noticeable on the appointment website.

According to statistics from the Max Planck Institute for Demographic Research in Rostock, around 20,000 people died in the last week of October this year, around 3000 more than the average between 2010 and 2019. In the last week of December 2020, the difference was even greater around 8,000. MPI researcher Dmitri Jdanov put the total number of people recorded in excess mortality in 2020 compared to 2010 to 2019 at 77,000. For comparison: the RKI stated the number of corona deaths at around 33,000 at the end of 2020. dpa

55 mins ago
Fernando Alonso and Carlos Sainz Jr. left good feelings in this Grand Prix of Saudi Arabia, the penultimate test before the end of this season of the motorsport championship

3 hours ago
For some, the roast goose is a firm tradition at Christmas. A recipe for the holidays.