3G Mandatory in the Workplace: These rules now apply to workers

The corona numbers are increasing. That is why the Bundestag has also launched a new Infection Protection Act. That also means strict rules for employees.

“The fourth corona wave hits us with brutal force” – this is how Baden-Württemberg’s Prime Minister Winfried Kretschmann started his press conference for the south-west on Thursday (November 18) after the federal-state conference. It is particularly important to Kretschmann to drastically reduce the number of contacts now. That is why he also expressly supports the nationwide 3G obligation in the workplace that comes with the new Infection Protection Act.
What now applies to employees and who should pay for the tests, reports echo24.de *. 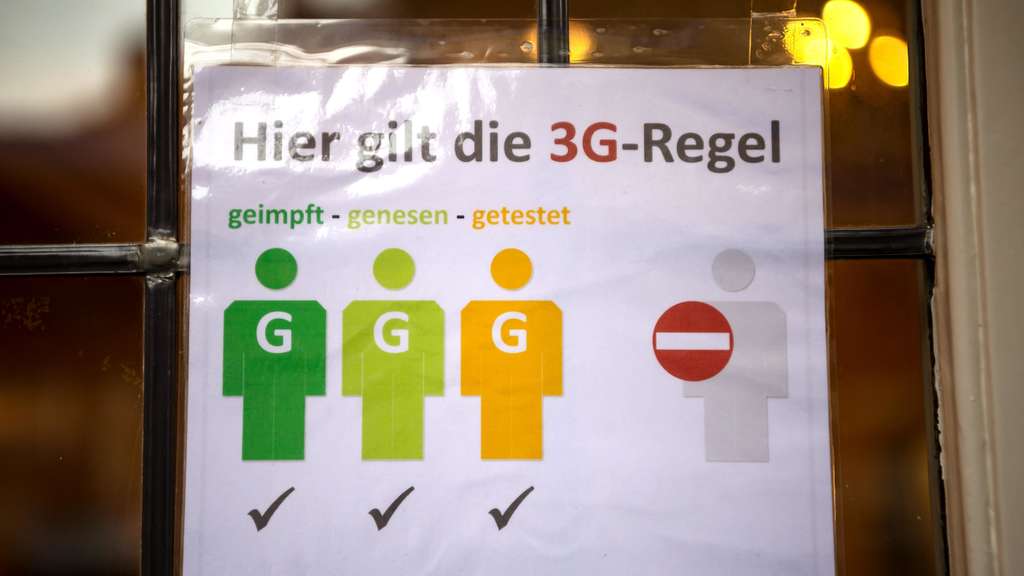 3G mandatory in the workplace: This now applies to employees

The corona numbers are increasing and the measures are becoming increasingly strict again. Restrictions will also apply to employees again.

3G mandatory in the workplace: This now applies to employees

In addition, the obligation to work from home is being reintroduced. “Wherever possible, people should work from home. That way, a lot of contacts can be avoided, ”explains Kretschmann. Those who refuse to comply with the 3G obligation or the home office face severe consequences according to the new Infection Protection Act. * echo24.de is an offer from IPPEN.MEDIA.