Padeye
NewsAccident with nine dead in Texas - 13-year-old was...
News

In the US state of Texas, there was a serious accident involving several vehicles. Nine people died. A teenager was behind the wheel of a car.

Andrews – A 13-year-old was behind the wheel of one of the vehicles involved in a crash that killed nine people in Texas. The teenager was driving a pickup truck that crashed into a van, the US Transportation Safety Administration (NTSB) said.

Investigators assume that a tire on the small truck burst before the collision. The teenager, the 38-year-old passenger and seven passengers on board the van died in the serious accident on Tuesday near the city of Midland. The golf team from a university was traveling in the van. The coach and six team members were killed. They were returning from a golf tournament. 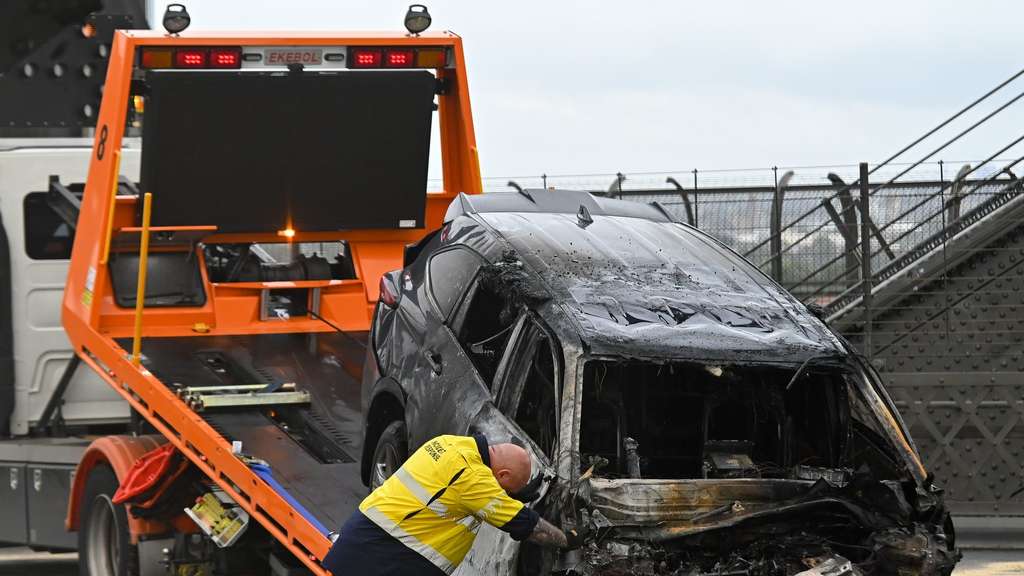 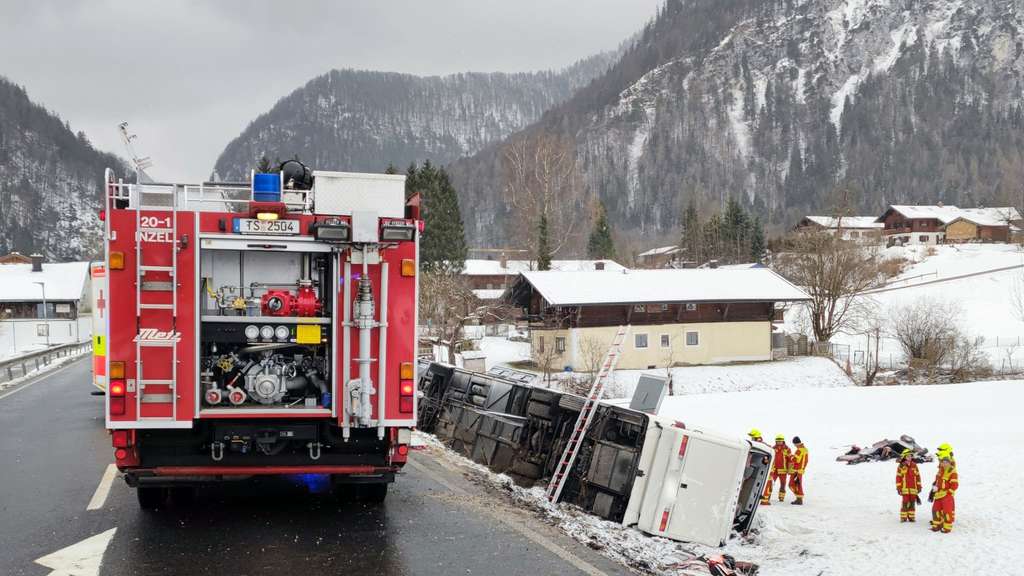 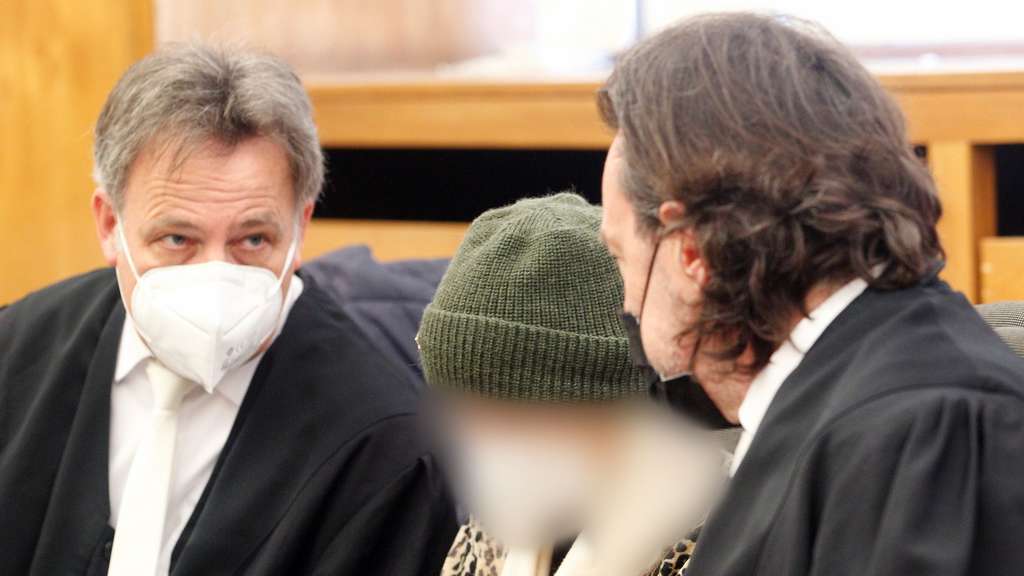 Fatal accident at a stop – the defendant is silent

Fatal accident at a stop – the defendant is silent

The NTSB believes the teen pulled the pickup truck into the opposite lane after the tire blew out. “It was a high-speed head-on collision,” said Bruce Landsberg of the NTSB. However, he could not say in the same way whether someone had been traveling too fast. The burst tire was a spare tire. Two members of the golf team were still being treated in hospital as of Thursday. In Texas, youngsters can start driving lessons at 14, but don’t apply for a novice driver’s license until they are 15. dpa