Padeye
NewsActor dies during performance in the Bolshoi Theater
News

Actor dies during performance in the Bolshoi Theater

At an opera performance in Moscow, a performer is crushed by part of the set. Viewers initially consider the misfortune to be part of the staging.

Moscow – During a performance at the world-famous Bolshoi Theater in Moscow, a performer was crushed by part of the stage set.

The 37-year-old had a fatal accident while changing the set, confirmed the theater’s press office, accounts of viewers on social networks. Investigators are in the theater to investigate the exact course of the accident, said the authorities in the Russian capital.

The performance of the Russian folk opera “Sadko” by Nikolai Rimsky-Korsakov was immediately interrupted and the audience was asked to leave the hall, it said. Then the performance was canceled entirely.

“Call an ambulance! Here is blood “

In the news channel Telegram eyewitnesses spoke of a “tragedy”. Some viewers said they initially thought the accident was part of the staging. Then someone on the stage called: “Stop! Stop! Call an ambulance! There is blood here. “ 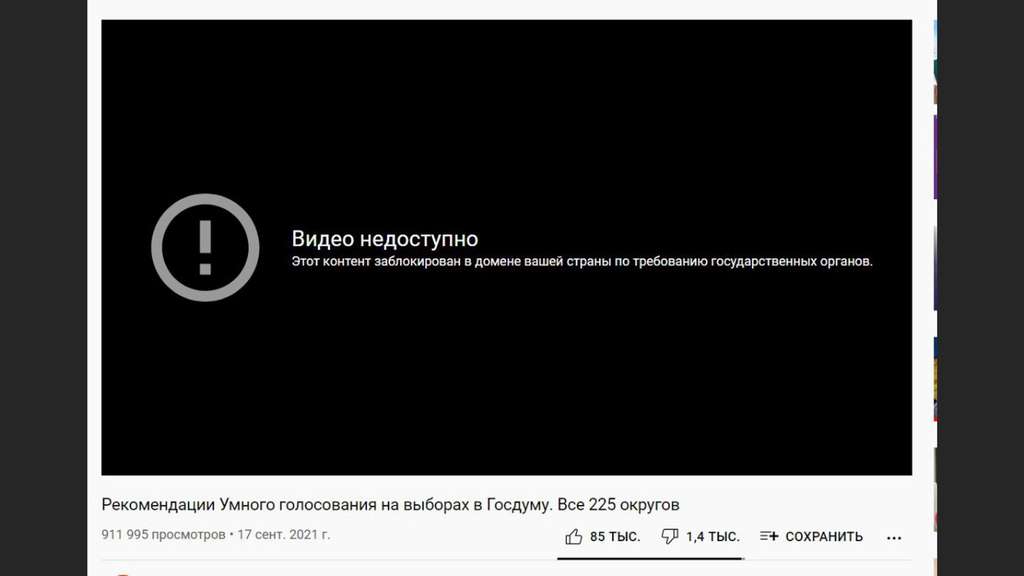 Youtube blocks video of anti-Kremlin opponents under pressure from Moscow

Under pressure from authorities in Moscow, the video platform Youtube blocked an opposition film with a call for a protest vote against the Kremlin party United Russia.

Youtube blocks video of anti-Kremlin opponents under pressure from Moscow 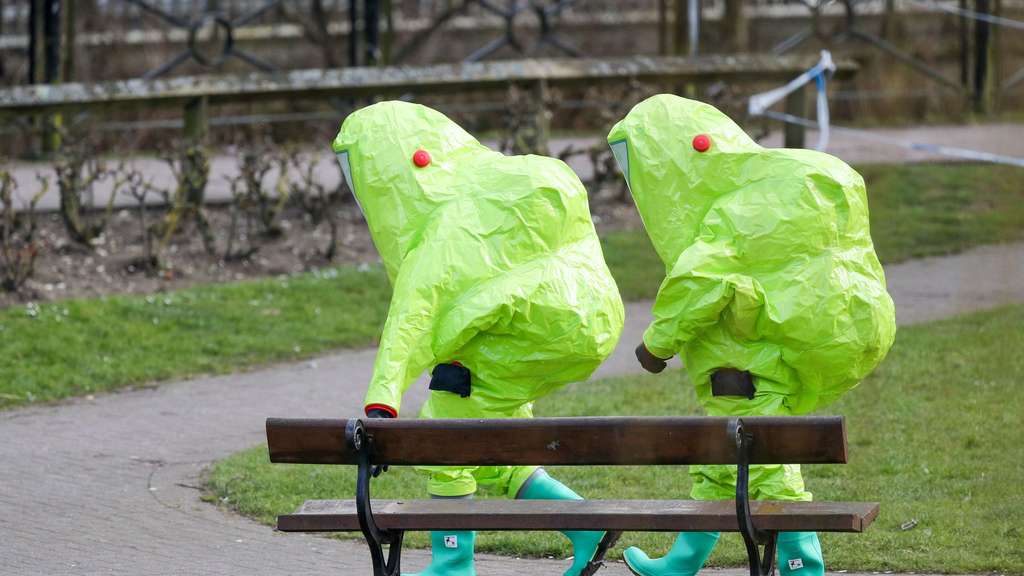 Former Russian double agent Sergei Skripal is the victim of a poison attack in the UK in 2018. In addition to two agents from the Russian secret service, there is now a third suspect. 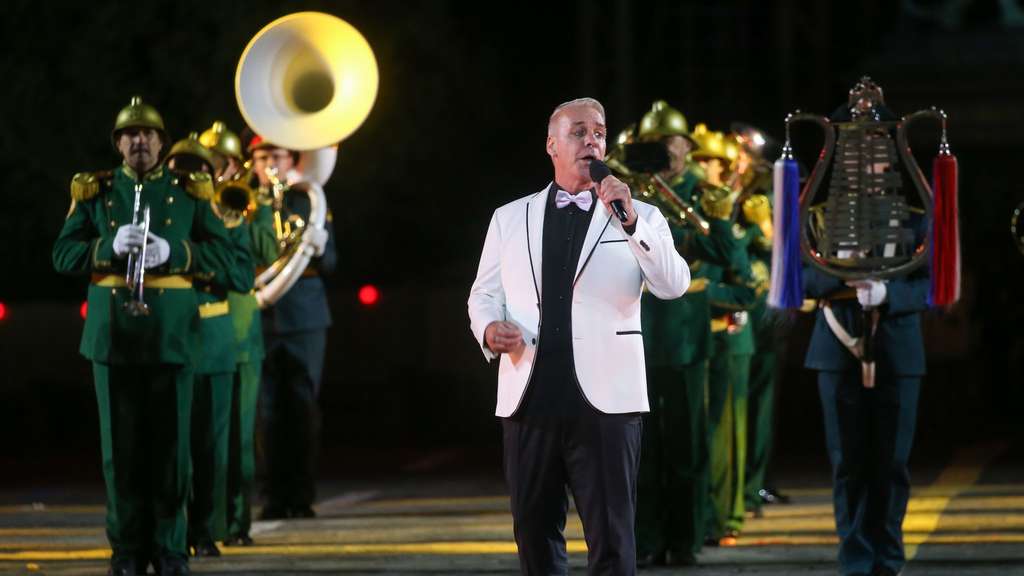 Ovations after Lindemann’s appearance in Moscow

The singer was a guest in Russia without his band. He performed at a military festival in Moscow – and was widely celebrated by the public.

Ovations after Lindemann’s appearance in Moscow

The Bolshoi is Russia’s largest state theater and world famous for its ballet and opera performances. Many world stars work there. A visit to the historical temple of the Muses with the largest theater stage in Russia and 2500 seats in the magnificent hall is also popular with tourists from all over the world. dpa

6 days ago
China is said to have tested a hypersonic missile capable of nuclear weapons. The US is alarmed. The Chinese government is now denying the reports.

October 17, 2021
Alcohol is cheap on the black market in Russia. For this, people repeatedly pay with their health or with their life. New, terrifying cases have now become known.

Another dead from adulterated alcohol in Russia

October 16, 2021
Just days after dozens of people died of adulterated alcohol in southern Russia, there is another mass poisoning. Eighteen people die in the big city of Yekaterinburg.

October 11, 2021
The Filipino journalist Maria Ressa has been repeatedly criticized by the state for alleged defamation. Now the Duterte government congratulated her on the Nobel Prize.