Padeye
NewsAdele's “most valuable possession”: a chewing gum made by...
News

Adele is apparently a big fan of her colleague Celine Dion. Her admiration goes so far that she even keeps a very personal “work of art” of her at home.

Los Angeles – The British singer Adele (33) has revealed herself to be a particularly big fan of Celine Dion (53): In her home in Los Angeles, the British woman keeps a framed chewing gum from the Canadian singer, which she says in a video Interview with Vogue magazine shows.

It was a gift from entertainer James Corden and her “most valuable possession”. “He knows what a big fan I am. So he asked her to spit some chewing gum into a piece of paper and framed it for me, ”says the singer.

The beige-colored chewing gum artwork was created during an episode “Carpool Karaoke” in which Dion was a guest. In the popular section of his “Late Late Show with James Corden”, the presenter drives with famous guests in a car, asks them questions and sings with them. Adele was also a guest in the format.

In an interview with “Vogue” Adele also revealed prominent favorites from her British homeland: In the “This or That” category, she chose Blur instead of Oasis, Prince Harry instead of Prince William and chose the Spice Girls instead of the Beatles. When deciding between the Oasis brothers Noel and Liam Gallagher, the 33-year-old replied: “Definitely Liam. Without any question. “ 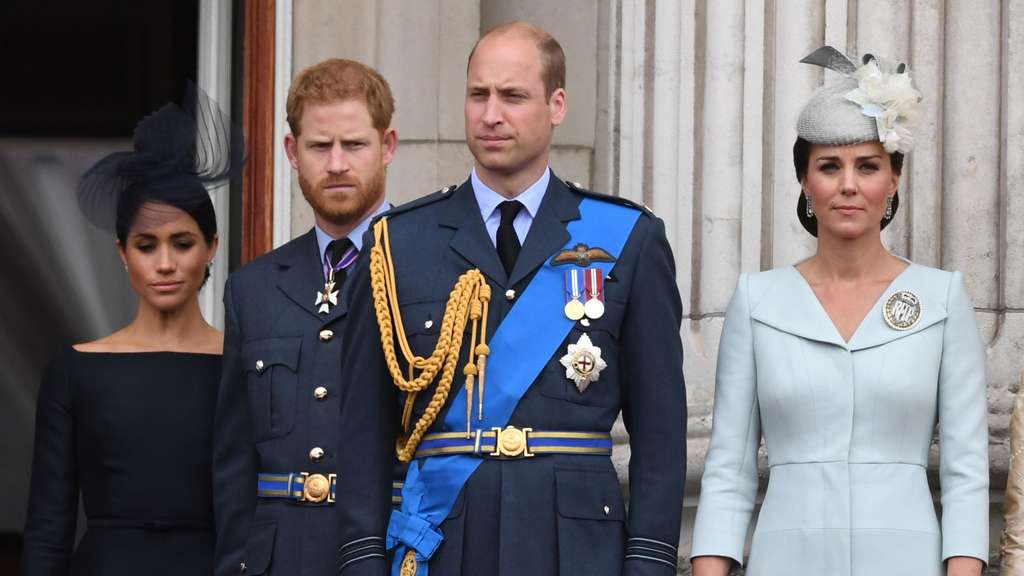 Prince William: did he prevent Lilibet’s baptism in England?

There is still speculation as to where Harry and Meghan’s daughter Lili will be baptized. Prince William, of all people, is said to have campaigned for the festival not to take place in England.

Prince William: did he prevent Lilibet’s baptism in England? 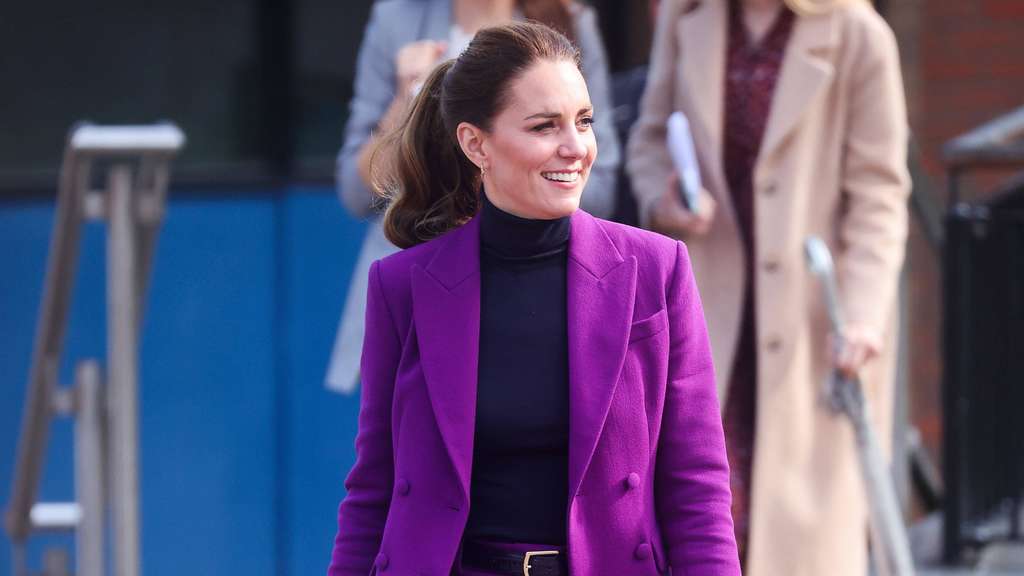 Duchess Kate will stop at nothing: courageous action makes headlines

Kate and her husband Prince William went on a trip to Northern Ireland a few days ago. There the Duchess was allowed to make a very special acquaintance.

Duchess Kate will stop at nothing: courageous action makes headlines 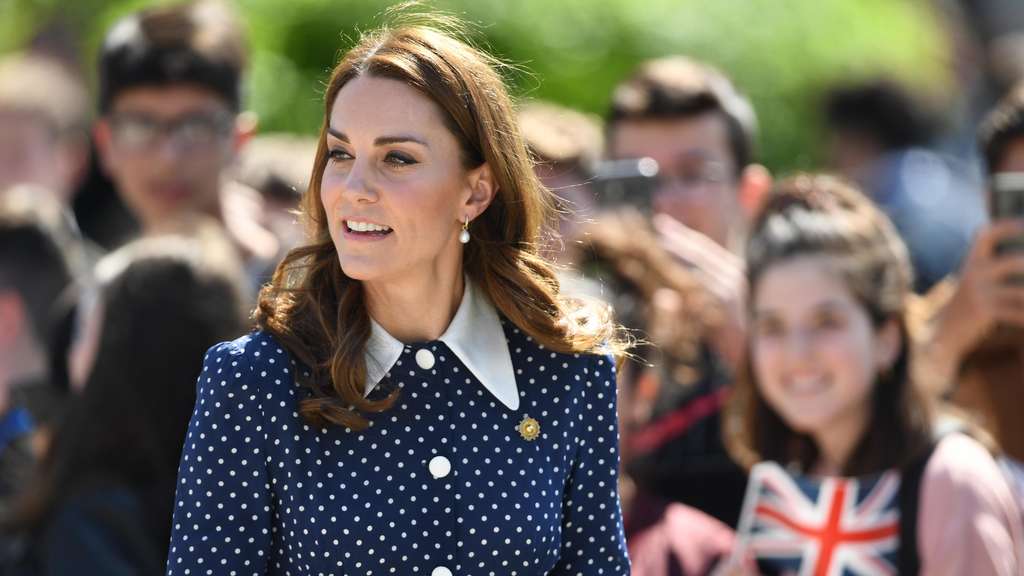 Duchess Kate always fulfills her duties as representative of the royal family with flying colors. However, their perfectly staged appearances are based on strict rules.

Last week Adele released her first new song in about six years with “Easy on Me”. Her new album “30” is due to be released on November 19th. dpa