Padeye
NewsAfrican Americans were innocent in custody for 43 years
News

African Americans were innocent in custody for 43 years

In the US state of Missouri, a man, now 62, was innocent in prison for over 40 years. Now he is released, but he is not entitled to any compensation.

Kansas City – He was innocently behind bars in the US for around 43 years – now an appeals court in the state of Missouri has overturned the conviction of a 62-year-old African American.

There is clear and convincing evidence to cancel the guilty verdict, judge James Welsh found, according to media reports on Tuesday (local time). He ordered the immediate release of the man who had been sentenced to life imprisonment with no parole in 1979 for an act of violence that killed three people.

There is no evidence that he was actually at the scene, and the main witness at the time revoked her testimony, the judge said. Prosecutor Jean Peters Baker, who campaigned for the release, celebrated the decision: “At last justice will be brought to a man who has tragically suffered so much because of a misjudgment.”

The jury at that time consisted only of whites

The 62-year-old Kevin Strickland had always protested his innocence. “I still can not believe it. I didn’t think that day would come, ”he told reporters as he walked out of the Cameron Village prison in a wheelchair. “I’m not necessarily angry. There is a lot to deal with. (…) joy, sorrow, fear. I’m trying to find out how I can bring that together. “ 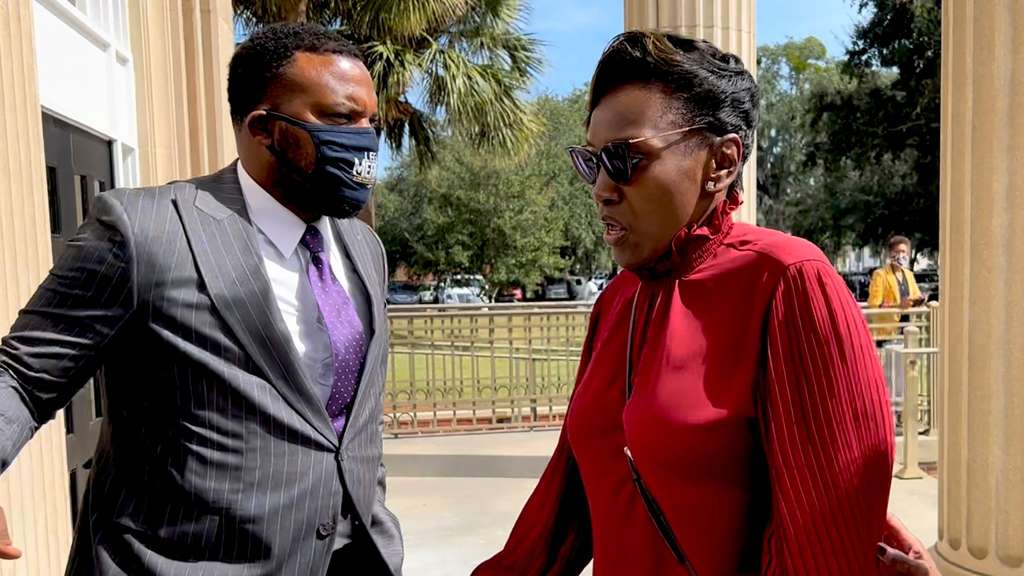 In February 2020, a black jogger was followed and shot by whites in the US state of Georgia. Now the process begins – but the selection of the jury causes outrage. 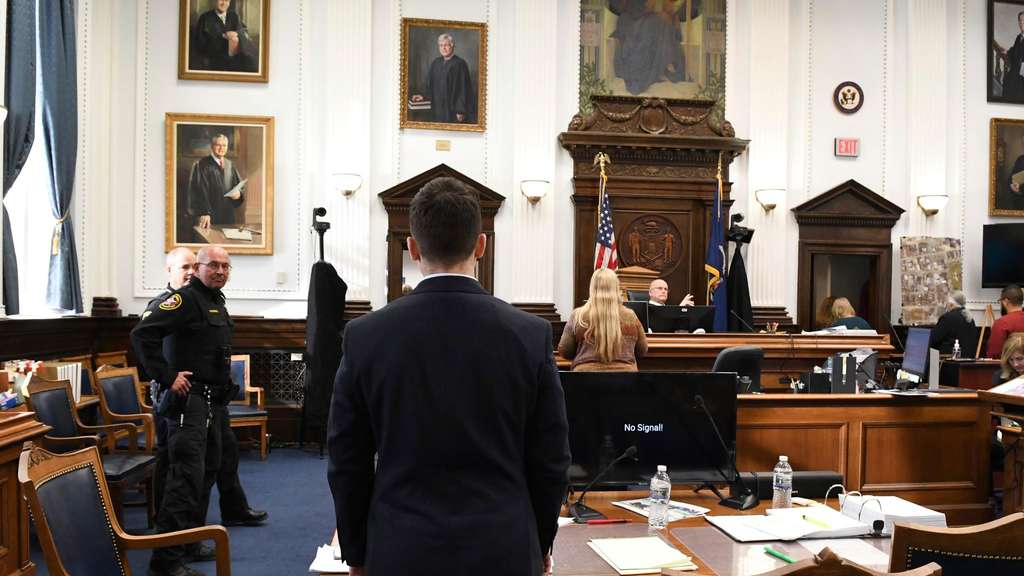 Kyle R. are charged, among other things, with murder on two counts. “I did nothing wrong,” defends the defendant. 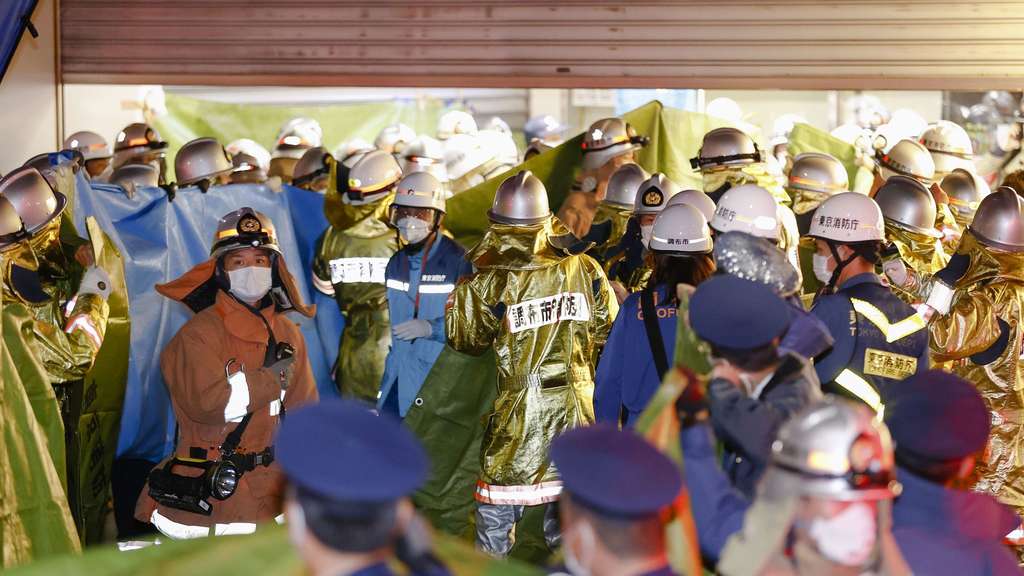 A 24-year-old man stabbed passengers on the Tokyo subway on Halloween and set a fire. He could still be arrested at the scene.

Strickland was convicted in 1979 by an all-white jury. He was charged with participating in an act of violence in Kansas City in 1978, when he was 18 years old, in which four people were shot. The only survivor testified against him at the time. She later retracted the statement and campaigned for the detainee to be released until her death in 2015. She was pressured by a police officer at the time, she said. Two men also convicted as perpetrators said he was not involved.

No right to compensation

According to the National Registry of Exonerations, which documents these cases in the US, it was one of the longest illegal incarcerations in US judicial history. However, the man was not entitled to compensation, it said. This would only have been possible if the judgment had been overturned based on DNA evidence. A campaign is now underway to raise money for him. dpa

Though Mr. Strickland is free he will receive nothing from the state of Missouri. Please consider donating to his GoFundMe:https://t.co/XwSaw1Xtjx pic.twitter.com/4OcMYbgxXp

10 hours ago
Funny roles are not without risk. Nicole Kidman, who will soon be seen as the TV legend Lucille Ball, also knows this.

11 hours ago
You have to keep your youth, at least internally. The relatively freshly in love Vanessa Hudgens is convinced of this.