Padeye
NewsAfter allegations of coercion: the moderator is not allowed...
News

The French TV presenter Jean-Jacques Bourdin is said to no longer be in front of the camera for the time being. A woman accuses him of sexual assault. He denies that.

Paris – After allegations of sexual assault, the French TV presenter Jean-Jacques Bourdin is no longer allowed to appear on the BFMTV and RMC channels.

Bourdin is now withdrawing at the request of management, the media group Altice, to which the stations belong, announced on Sunday. This withdrawal is intended to prevent the affair from being exploited by politicians and the media, it said. For Bourdin, who vehemently denies the allegations, the presumption of innocence applies.

The French judiciary had recently initiated preliminary investigations into suspected sexual assault against the 72-year-old. According to the Paris prosecutor’s office, the investigations followed a complaint filed a few days earlier. The allegations at BFMTV and RMC are also being investigated internally. 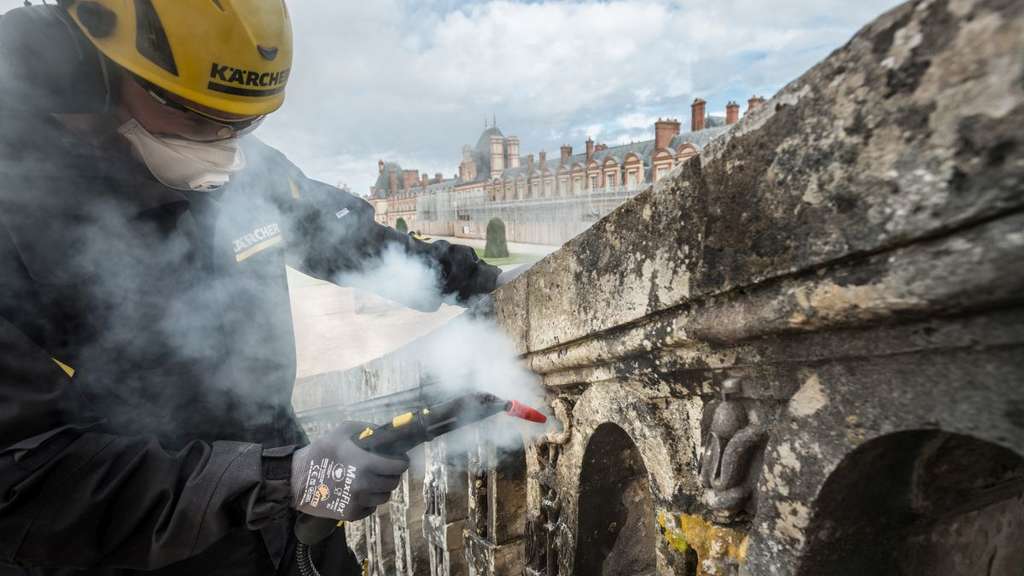 According to media reports, the allegations relate to a business trip in 2013. A then 25-year-old journalist accused Bourdin of touching her in a hotel pool against her will. He is also said to have tried to kiss her. dpa

2 days ago
Brothers Pierre and Luc DArdenne have already won the Palme d'Or in Cannes twice. Will the Belgians manage the hat-trick this year?