After almost 30 years: the first SMS is auctioned off as a code

Today it is taken for granted, back then it was a world first: sending short messages via cell phones. Good old SMS is almost three decades under its belt. Now she is at the center of an auction.

Neuilly-sur-Seine – 14 letters at the beginning of the cell phone age: “Merry Christmas” could be read on December 3, 1992 on a Vodafone employee’s cell phone. He had received the world’s first text message – that was the start of a new type of communication.

What was innovation back then is now a piece of technology history. And it is going under the hammer today: The French auction house Aguttes is auctioning the SMS as a “Non-Fungible Token” (NFT; German: non-exchangeable token).

NFTs are digital codes that refer to tangible objects or virtual goods. It is not about the rights to photos or videos that can be viewed: these are subject to copyrights and are not part of a non-fungible token. Rather, an NFT is a digital image that is based on blockchain technology and is therefore forgery-proof. Thanks to this data chain, it has been proven that you are the sole owner of this code. Depending on what the NFT refers to in the real world, the greater its importance.

Auctioning of tweets and source codes

The certificates of authenticity are trendy. For example, this spring the first tweet from Twitter founder Jack Dorsey was auctioned as an NFT for $ 2.9 million (2.5 million euros). In the summer, Tim Berners-Lee’s first source code for the World Wide Web (WWW) was sold as NFT for $ 5.4 million.

So now it’s the turn of the SMS. For this digital code, the Aguttes auction house mentions a range of 100,000 to 200,000 euros on its website, where bids can be submitted. The auction house’s development manager, Maximilien Aguttes, is hoping for a higher price: This first text message is historical evidence of progress and is absolutely unique. The seller of the SMS-NFT is Vodafone, the company intends to donate the proceeds to the United Nations Refugee Agency (UNHCR). For legal reasons, items will also be auctioned during the SMS campaign, including a digital picture frame to make the SMS visible.

The market for NFT is growing rapidly. According to a study by the industry platform “nonfungible.com”, NFTs worth a total of 5.9 billion dollars were sold in the US alone in the third quarter. That was almost eight times what it was in the second quarter ($ 0.8 billion). The number of people in the US who buy at least one NFT per quarter has roughly tripled during the period – on average, an NFT buyer has spent significantly more money than before. Other analyzes – for example by Chainalysis – see a strong trend also on a global level.

The importance of NFTs is growing

Everyday artists and other internet-savvy people offer digital images on websites such as “rarible.com”, and classic auction houses such as Christie’s and Sothebys are also involved. But it’s not just about auctions by NFTs for works of art, collector’s items or curious things. NFT also play a role in the gaming scene, for example when swords and shields are provided with this digital reference in role-playing games and thus make them unique – the player then knows that he is always using the same video game weapon and not just any weapon of the same type .

The blockchain expert Toni Caradonna sees the NFTs as part of a new wave of digitization. In the first wave in the 90s, emails changed communication, and in the wave that followed, social media created new communities. “Now it’s about the digitization of values and property,” says Caradonna, who sits on the board of the Swiss Blockchain Trust Solutions AG. “With the copypasting of the past decades, we have lost digital control over property.” This is what you can now get back with the non-fungible tokens. “With NFTs I can prove that something is only mine – I’m in control.”

However, an NFT still only relates to the digital world. Example of the first tweet: Jack Dorsey auctioned it, but it can still be read on his Twitter page: “just setting up my twttr” from March 21, 2006. The NFT is a reference to a real object, explains Caradonna. “It’s not about the property of the object that the NFT points to, but about the NFT itself: a digital one-off that cannot be copied.” 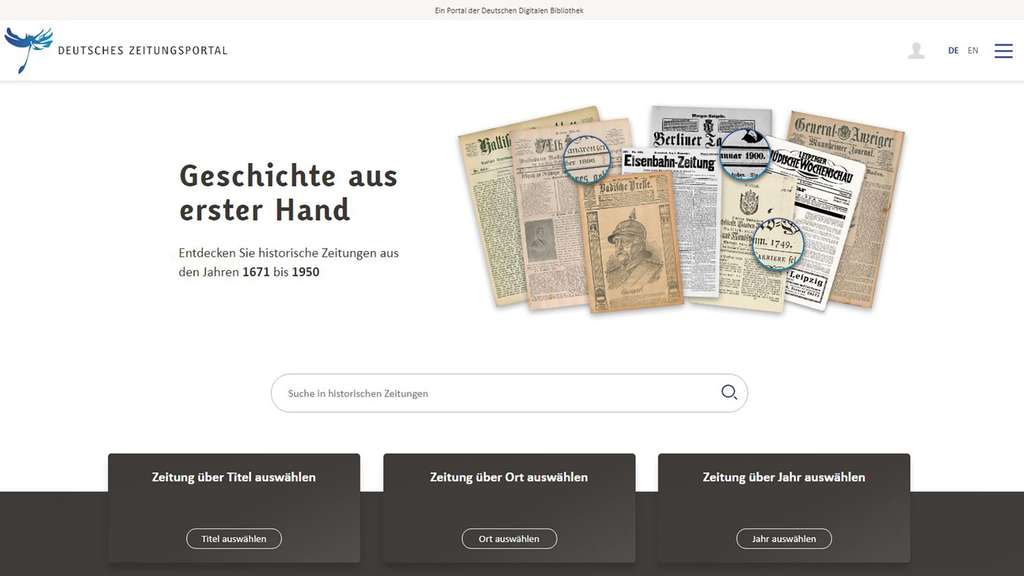 Newspaper portal: treasure trove not only for hobby historians

Newspaper portal: treasure trove not only for hobby historians 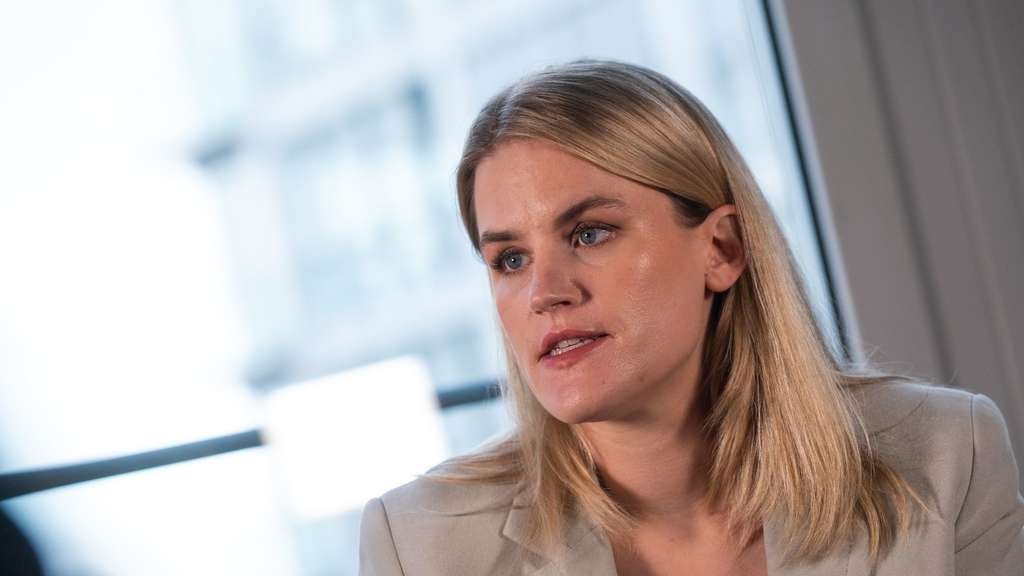 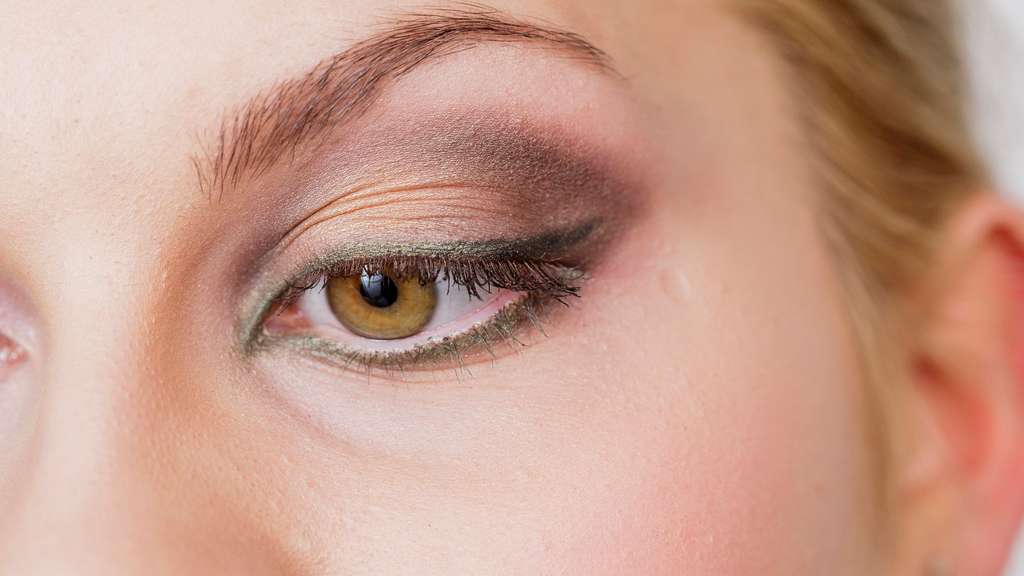 Statement against the crisis: How makeup is changing

Statement against the crisis: How makeup is changing

Philipp Sandner from the Frankfurt School of Finance & Management gives NFTs “a very high ideal value”. Sports fans would also be well addressed. For example, the US basketball association NBA sells individual minutes of games as NFTs. “If a player does a dunk in this one minute, I can proudly say: The NFT at this minute is all mine.” The actually existing video for that minute has nothing to do with this, it is subject to the copyright rules.

Is it all just hype?

And what’s next with the NFT? Professor Sandner speaks of a current hype phase with a very speculative character. He refers to other hypes even before the Internet age: Once collectors would have paid a lot of money for postage stamps or Panini football pictures, but the passion for collecting is then flattened and nowadays the stamps and pictures are lying around unnoticed in cupboards. At NFT, too, demand will decrease at some point. In contrast to yellowed collector’s items made of paper, however, a certain interest in NFTs will remain in the future – “there will be fluctuations, but they are indispensable”.

When the world’s first SMS is auctioned in Neuilly-sur-Seine near Paris, one of its initiators will be 5500 kilometers away: the programmer Neil Papworth, who in 1992 sent the said short message in England from a computer to a mobile phone of a Vodafone colleague , now lives in Montreal. What does the now 51-year-old think of the fact that the SMS gets a digital image? “NFTs are not my thing, I’ve never bought or sold one,” he told the German press agency. “But if people want to buy something like that – why not?” The fact that the auction brings in money for a good cause and makes the buyer happy is a good thing. dpa

Dog with sausages rescued from the mud flats by drone

1 day ago
Dog "Millie" wandered around in the mudflats off southern England. The animal didn't listen to any calls. Just before the flood started, volunteers had a brilliant idea. They lured the animal out with a drone.

3 days ago
The actor Gaspard Ulliel is dead. The 37-year-old died after a serious skiing accident in France.

5 days ago
Her great-grandchildren are "the best revenge on the Nazis": Holocaust survivor Lily Ebert has become a great-grandmother for the 35th time. Something very special for the 98-year-old.

6 days ago
"Leave in love" is about the last months of a man with cancer in the prime of life. A film of extraordinary intimacy and gentleness. And with great actors.