Padeye
NewsAfter shooting at Dreh - another lawsuit against Alec...
News

After shooting at Dreh – another lawsuit against Alec Baldwin

The fatal shot fired by actor Alec Baldwin while making a film has further consequences. Another lawsuit has now been filed against the Hollywood star.

Santa Fe – Hollywood star Alec Baldwin and others involved face another lawsuit after the fatal shot in a western film. The script overseer Mamie Mitchell, who worked on the western “Rust”, filed a lawsuit in Los Angeles on Wednesday.

At a press conference with star lawyer Gloria Allred, Mitchell tearfully described the shock on set after the pistol shot that was fired by actor Baldwin and fatally injured a camerawoman. Mitchell had called the emergency services shortly afterwards. 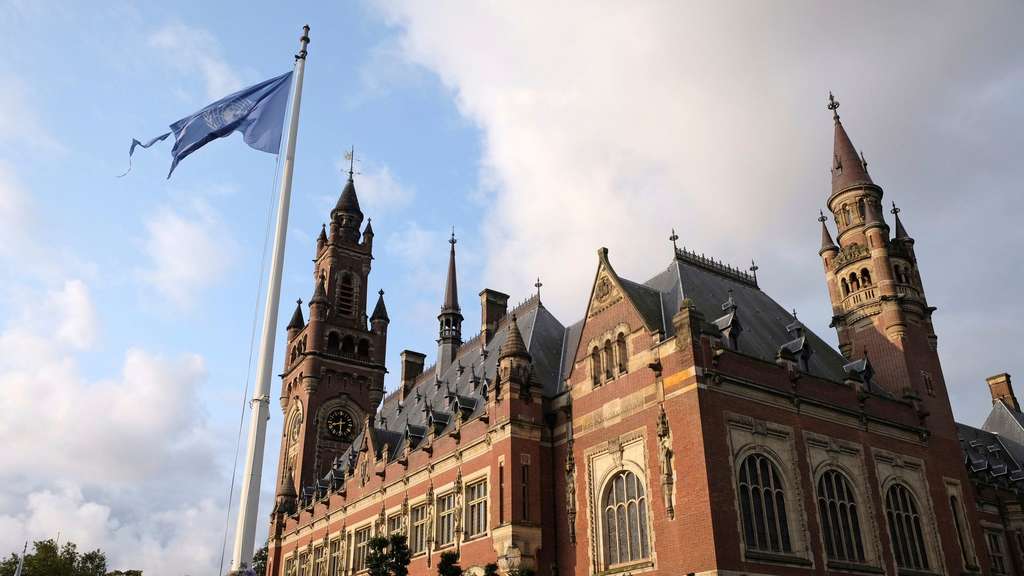 UN court decides in border dispute in favor of Somalia

For years Somalia and Kenya have been fighting over a potentially resource-rich area in the Indian Ocean. The International Court of Justice has now spoken a word of power – but Kenya does not want to give in.

UN court decides in border dispute in favor of Somalia 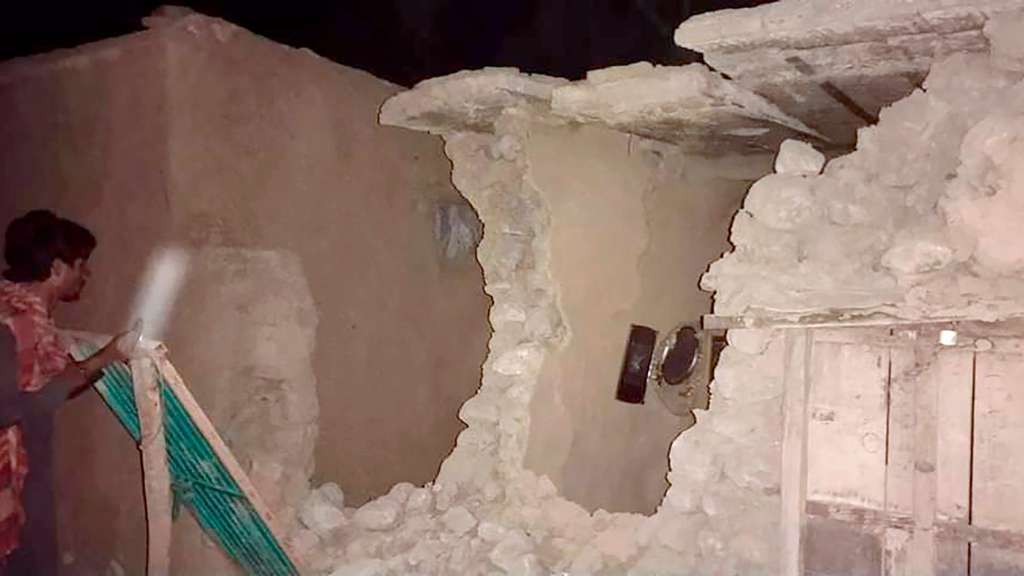 A 5.9 magnitude earthquake surprised the people of Pakistan while they were sleeping. There were injured and dead.

According to the lawsuit, many safety precautions were disregarded on the set. Under no circumstances should live ammunition have been on location. Baldwin failed to check himself whether the weapon presented was harmless. Allred accused the star of negligent behavior. Baldwin was playing “Russian Roulette” when he operated the weapon without checking it beforehand. In addition, the scene when the shot was fired did not require him to pull the trigger, said the lawyer.

Your client was in the line of fire. The traumatic incident caused her “physical and emotional damage”. Mitchell is now no longer able to practice her long-standing profession. The plaintiff is demanding an undisclosed amount of damages.

Last week, lighting technician Serge Svetnoy filed a lawsuit against leading actor and producer Baldwin and other employees on charges of negligent behavior.

While shooting on a film ranch in Santa Fe (New Mexico) on October 21, chief cinematographer Halyna Hutchins (42) was fatally injured and director Joel Souza (48) was hit in the shoulder. Baldwin (63) had fired the gun during the rehearsal for one scene. Investigations revealed that there was a real bullet in the Colt. The police are currently investigating how this could happen. dpa

16 hours ago
In the United States, members of a human trafficking ring are on trial. They are said to have exploited migrants in Georgia. The prosecutor speaks of modern slavery.

21 hours ago
In many dog breeds, the animals are genetically too similar. Frequent health problems are the result.