Corona is not over yet in the USA either. But this year the situation is much better than last: Many people have set out to eat traditional turkey with their families. US President Biden is also optimistic.

New York – In the US, people are celebrating the traditional Thanksgiving festival for the second time in the shadow of the corona pandemic.

After an extensive forced break last year, tens of thousands of people cheered giant helium balloons in New York on Thursday at the traditional Thanksgiving Parade. “My message is: After two years (…) America is back. There is nothing we cannot overcome, “said US President Joe Biden on the phone while speaking to a television presenter during the parade.

Biden and his wife Jill also posted a video greeting to the people of the country. “After we were separated last year, we now appreciate even more the little moments that we can’t plan or repeat,” said Jill Biden. The President paid special tribute to the military’s commitment. He and his wife spend the festival with the family on the vacation island of Nantucket in the US state of Massachusetts. There the couple also visited the Coast Guard and wished the emergency services a happy Thanksgiving holiday.

It was only on Wednesday evening that it became known that the 79-year-old Biden had had a “benign-looking” polyp removed from his colon in the past week. The tubular adenoma was around three millimeters in size, wrote doctor Kevin O’Connor in a letter. An adenoma is a slowly growing tumor, but is considered a possible precursor to cancer. No further measures are currently necessary. The tissue should now be examined after it was removed last Friday.

Thanksgiving is one of the most important holidays in the United States. Many families come together for the traditional turkey meal on the long weekend. The travel volume in the country is then particularly high. Last year, many people stayed at home because of the pandemic – this time the situation is much more normal. Although the corona numbers are rising again in the USA – the situation is currently by no means comparable to Germany. America was hit by a violent delta wave in the summer. “We hold in our hearts those we have lost,” said President Biden on his video greeting. 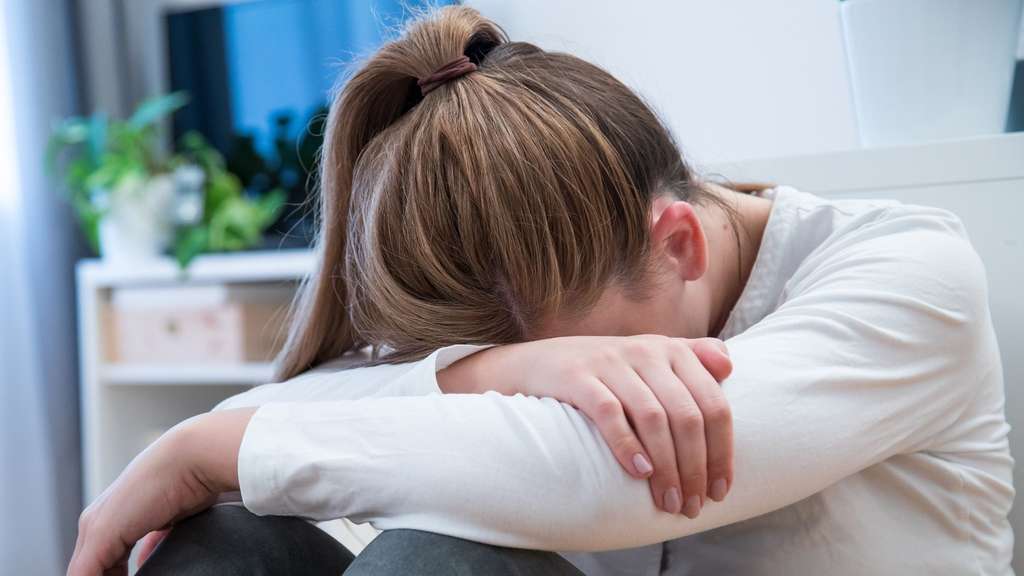 “Look ahead” – this is what many women hear when they lose their child during pregnancy. But that is rarely consoling. 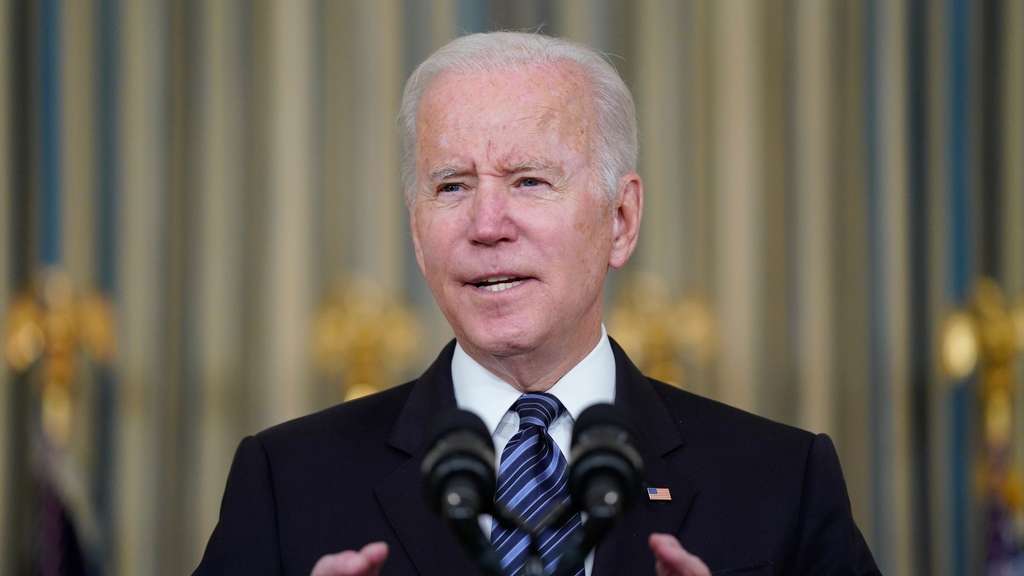 The US labor market is developing surprisingly strongly

More than half a million new jobs have been created in the USA, and the labor market, which collapsed as a result of the corona pandemic, is recovering strongly. But full employment is still a long way off.

The US labor market is developing surprisingly strongly

In New York, the Thanksgiving Parade was back on the usual route and with more than a dozen balloons. Among other things, Snoopy, Spongebob, a Smurf and Chase from “Paw Patrol” floated along Central Park and through the street canyons of Manhattan in Midtown. Last year, due to the pandemic, the spectacle took place in a corona-compliant manner – much smaller, only in one place and only seen online for viewers. The parade, hosted by Macy’s department store chain, was held for the 95th time this year. dpa

19 hours ago
"West Side Story" was one of the musicals that has drawn millions to theaters since the 1960s. And as a film, it won the Oscars. Now director icon Spielberg is bringing the piece back to the cinema.