What needs to happen in Germany in terms of anti-racism? Reem Alabali-Radovan (SPD), who is responsible for this in the federal government, says: More than now.

Berlin – The Federal Government Commissioner for Anti-Racism, Reem Alabali-Radovan, would like to see more civil courage from eyewitnesses in the event of racist hostilities in everyday life.

“We have to be aware that we have to position ourselves very clearly against racism, anti-Semitism and other forms of group-related enmity – and not only have to show attitude, but also intervene in everyday life, sometimes say something,” said the SPD Politician of the German Press Agency.

Alabali-Radovan reported that the case of a 17-year-old who made a video public in February of how she was racially insulted and beaten by several adults on a Berlin tram was very touching. The SPD MP from Mecklenburg-Western Pomerania is also the Federal Government Commissioner for Integration and Refugees. She said: “In the case, I was really shocked that nobody intervened. As far as I know, there were many people there.” The young girl was finally attacked in a public place. “I couldn’t understand why nobody intervened,” said Alabali-Radovan. 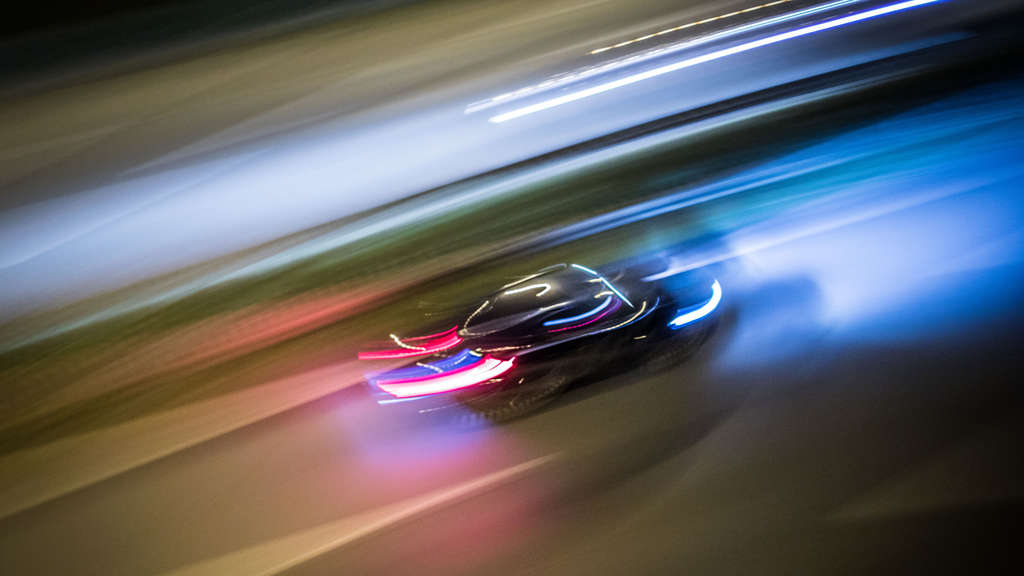 Man races through the city at 150 km/h

Man races through the city at 150 km/h 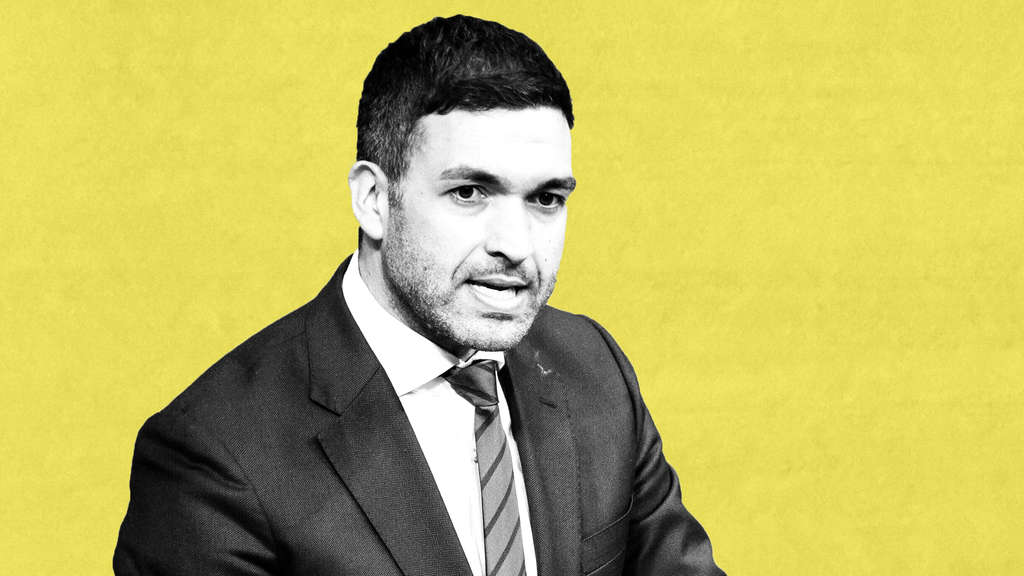 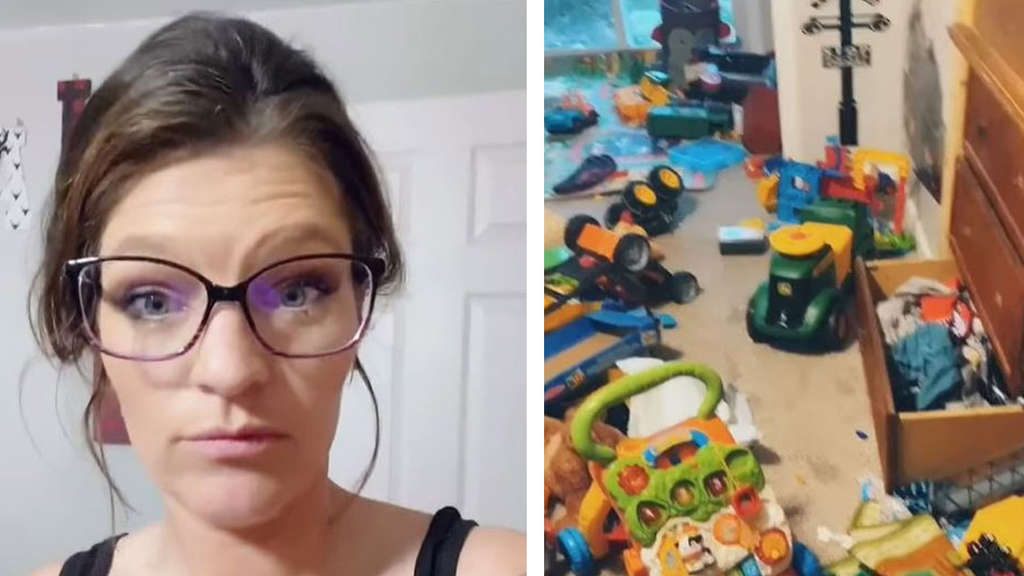 She also sees it as her job to encourage debate about what racism is, she added. She knows that some people with an immigrant background are uncomfortable or even outraged if they are spoken to in English or another foreign language in the middle of Germany. She herself “would also find it very uncomfortable”. However, this is not a case for anti-racism advice.

It’s similar with the question: “Where are you from?” When asked how she would react to this question herself, Alabali-Radovan said: “I can’t give a general answer. When someone asks me, it depends a bit on the tone and the person asking. You can tell why you’re being asked that question.” It is very exhausting and tedious for people with a history of immigration to “constantly be made aware that you don’t belong here”. This includes being asked the same question over and over again, but other situations are also included: “If you don’t get the apartment yet or aren’t invited to view the apartment”, if you don’t get the job or aren’t even asked for an interview , the overall result is a bad overall picture. dpa

Right-wing extremist chats: Experts call for reforms in the police

July 12, 2021
Right-wing extremist incidents have occurred in the Hessian police for months. As a consequence, the interior minister convenes a commission of experts. This warns in clear words against inaction.

May 17, 2021
Two men from the Leipzig area attacked a bouncer on Mallorca in 2019. They have now been sentenced to a suspended sentence and heavy pain and suffering.

April 30, 2021
Attila Hildmann is on the run. In Turkey he is hiding from German criminal investigation authorities. His travel budget could be tight.