Padeye
NewsAstronomy: In January all planets are visible - within...
News

Astronomy: In January all planets are visible – within one night

January is a special month for all astronomy fans. All planets can be admired – even within one night. 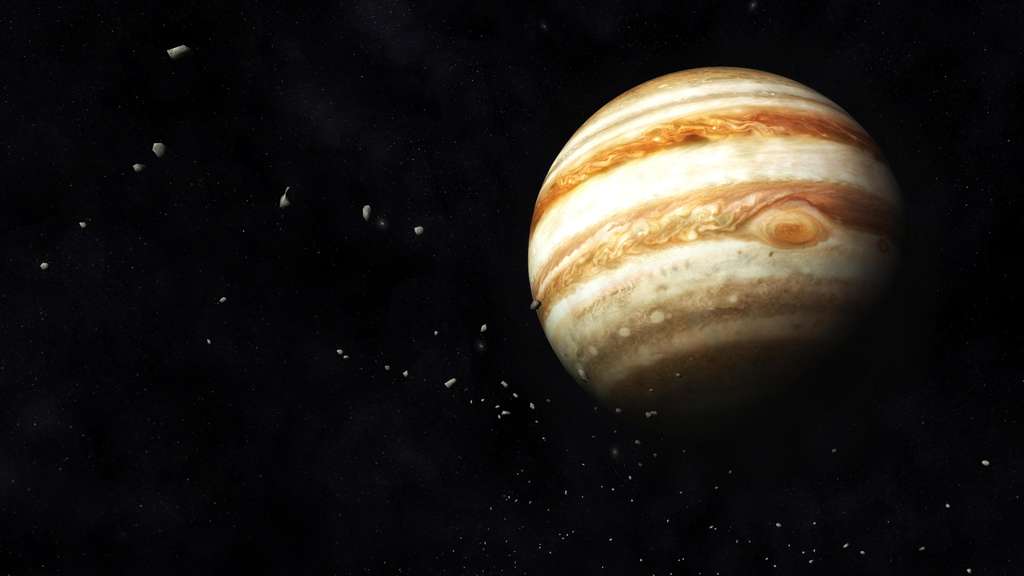 “Pearl chain” in the night sky: All planets are visible in January

“Pearl chain” in the night sky: All planets are visible in January

Certain celestial phenomena, such as meteor showers, repeat themselves every year. Others, however, such as the blood moon or a complete solar eclipse are rarer. There is a special feature in January every year that should make astronomy fans with a telescope particularly happy: all the planets can be admired in the night sky in January – within one night.

echo24.de* reveals when the planets can be seen where exactly in the night sky in January. Some planets can even be seen with the naked eye, while others are only visible with a telescope. The planets Mercury, Saturn and Jupiter even form a “string of pearls”. *echo24.de is an offer from IPPEN.MEDIA.

4 hours ago
A new union vote will allow some 7,000 workers at the Silao plant to choose between four new unions, in line with the labor reform that seeks freedom of association.

7 hours ago
Pregnancy is an experience that brings with it a lot of moments, emotions and enthusiasm for that new member of the family that is about to arrive. There are so many things and they go by so fast, that keeping a diary is a great idea to remember them when you want to look back. That's why today we want to bring you the best you can find on the market.