At least twelve dead in mass panic in India

On the first day of the New Year, thousands of believers flock to a temple in India’s Himalayan region of Jammu and Kashmir. But too many want to go into the sanctuary. An accident occurs at an entrance gate.

Katra – At least twelve people were killed in a mass panic near a shrine in India on Saturday.

16 more were injured in the incident at an entrance gate to the Hindu shrine of Mata Vaishno Devi in Katra in the Himalayan region of Jammu and Kashmir and were taken to hospitals, according to the news portal Times Now reported on New Year’s Eve. Nine of them were later released. Of the seven remaining patients, some were connected to ventilators.

Tickets had not been checked

The trigger was a massive onslaught of believers who wanted to pay homage to a mother goddess on the first day of the new year, the authorities said. According to initial findings, tickets had not been checked or not issued at all, so that large crowds stood at the gates and wanted to pour into the complex. The mass panic then broke out at one of the inlet gates. Usually tickets are sold at a gate one kilometer from the sanctuary or purchased online. 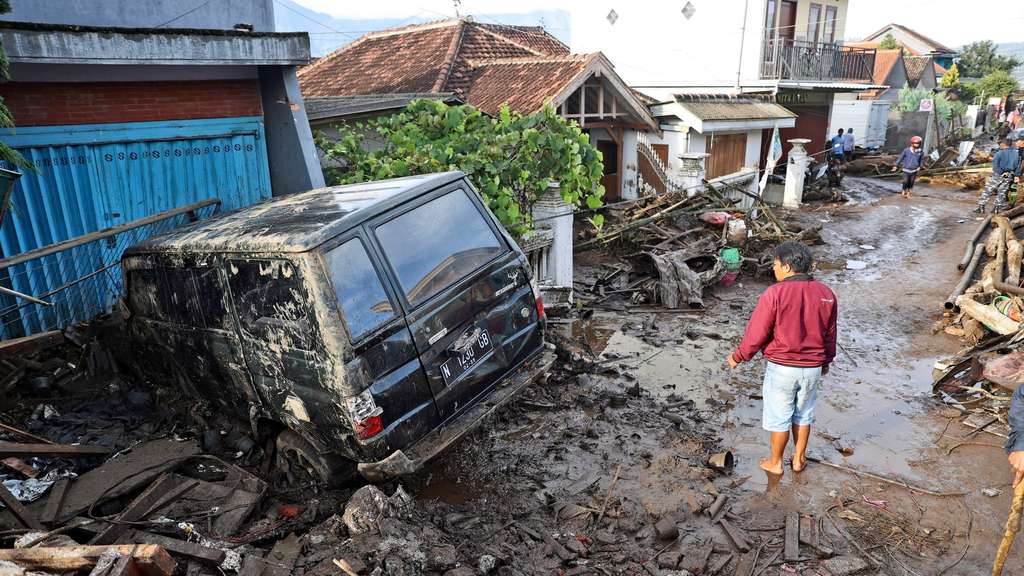 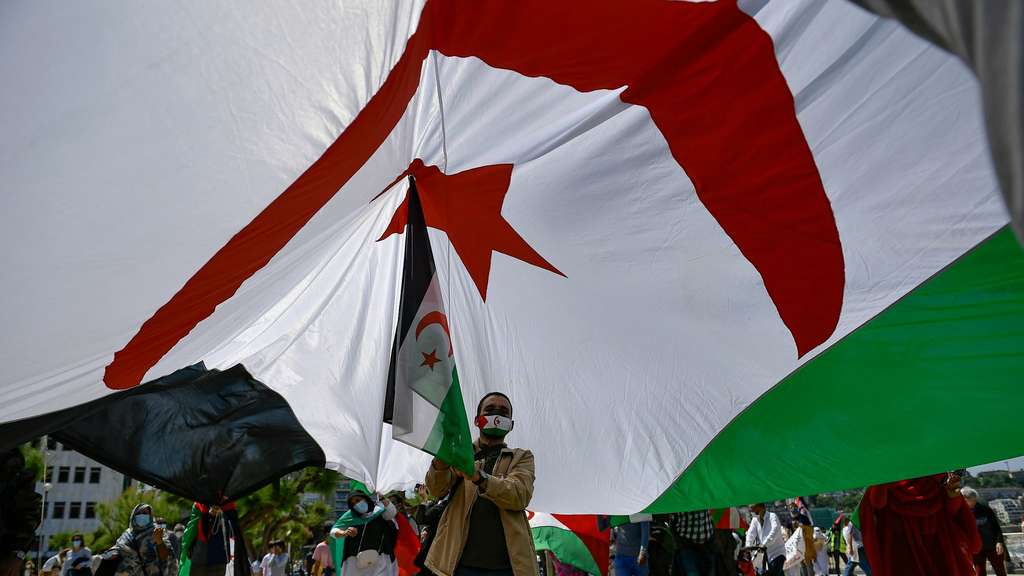 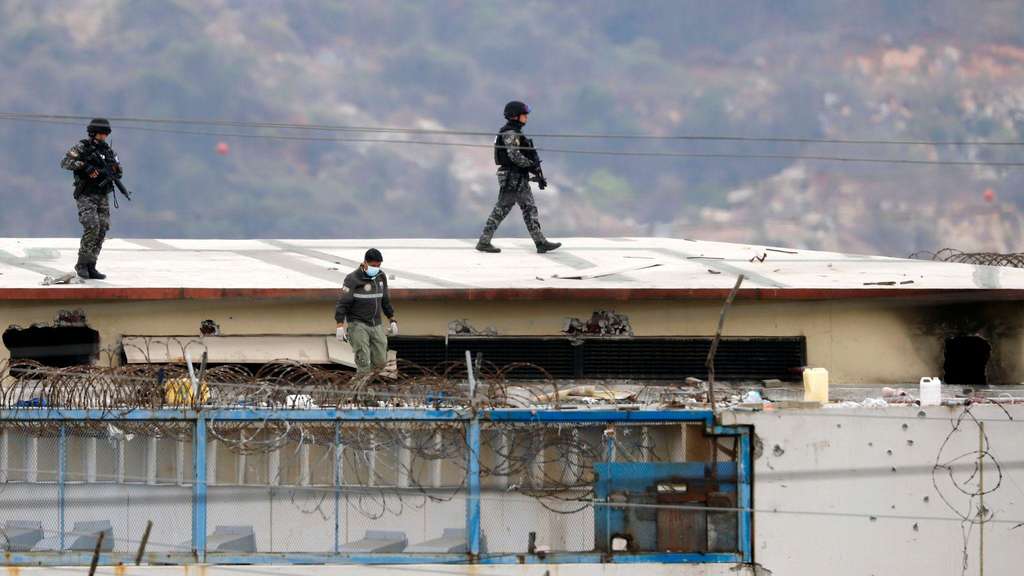 Ecuador: 68 dead after fighting in prison

Ecuador: 68 dead after fighting in prison

A local police spokesman first said on Saturday that the mass panic had occurred when entering the narrow room with the shrine of the mother goddess. The shrine is located on a hill. Despite the arduous ascent, it attracts several thousand believers every day.

Indian Prime Minister Narendra Modi wrote on Twitter that he was extremely saddened by the loss of life in the mass panic. He hoped the injured would soon recover. The government of Jammu and Kashmir has set up a high-ranking political and police investigative commission to investigate the cause of the accident. She should now submit her report within a week. dpa

Extremely saddened by the loss of lives due to a stampede at Mata Vaishno Devi Bhawan. Condolences to the bereaved families. May the injured recover soon. Spoke to JK LG Shri @manojsinha_ Ji, Ministers Shri @DrJitendraSingh Ji, @nityanandraibjp Ji and took stock of the situation.

4 days ago
Kovid Kapoor is often addressed because of his first name. His Sanskrit name has nothing to do with the viral disease, but means "scholar", he explains.

More than 20 dead tourists after heavy snow in Pakistan

January 8, 2022
Tens of thousands of capital city dwellers from Islamabad had made their way into the mountains to enjoy the snow. More than 20 vacationers paid for the trip with their life.

December 22, 2021
For 186 passengers in Pakistan, a domestic flight from Islamabad to Karachi will be an acid test. Three aborted starts and a devastating accident cause rebellion on board.

December 21, 2021
Climate change, corona and war: The United Nations Children's Fund has awarded prizes to photos and photo reports - and in doing so, the focus has been on the suffering of children.