After being crowned king of the jungle, Filip Pavlovic could hardly believe his luck: the reality TV candidate wins this year’s season of the RTL show.

Cologne – When it was certain, he shouted “Thank you!” in the South African sky: The reality TV candidate Filip Pavlovic won the RTL jungle camp 2022.

The 27-year-old, known for example from the dating format “The Bachelorette”, received the most viewer votes in the finale of the show “I’m a star – get me out of here!” early on Sunday morning.

Pavlovic could hardly believe his luck and ran through the jungle camp one last time, where he had spent around two weeks and experienced all kinds of things. “Oh my God! Thanks guys, thanks!” he yelled. “Where are the monkeys? Now you can shit on me!”

The Hamburger had earned his place on the show about a year ago. At that time he won the RTL “jungle show” in Hürth – a replacement format for the jungle camp, which was unusual at the time. Even then, Pavlovic had collected a lot of sympathy points with his latently brash manner (“Digga?!”).

Three men in the final

As the king of the jungle, Pavlovic follows in the footsteps of jungle majesties such as Costa Cordalis, Brigitte Nielsen and Ingrid van Bergen. His direct predecessor in office is the former “Deutschland sucht den Superstar” winner Prince Damien. 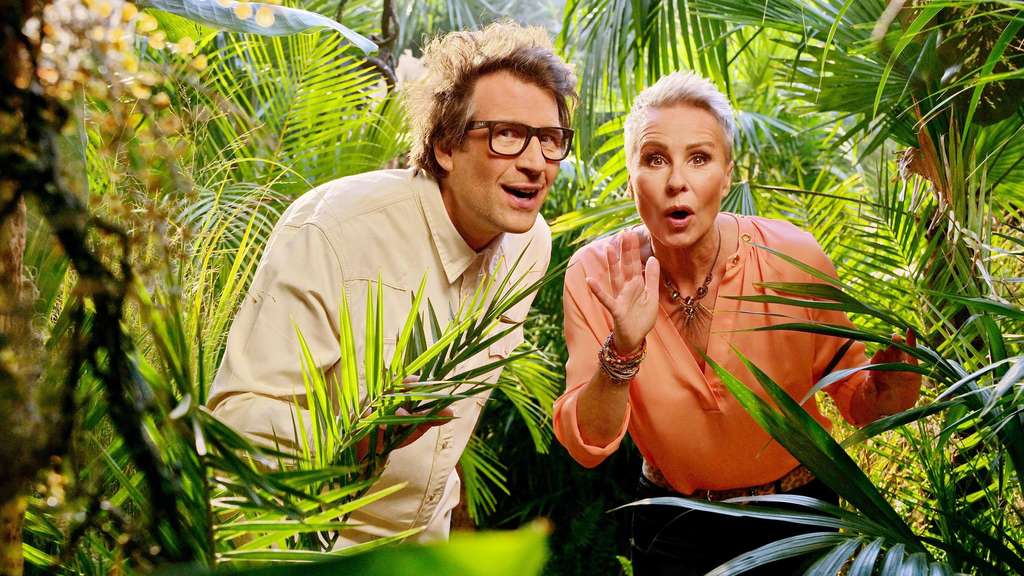 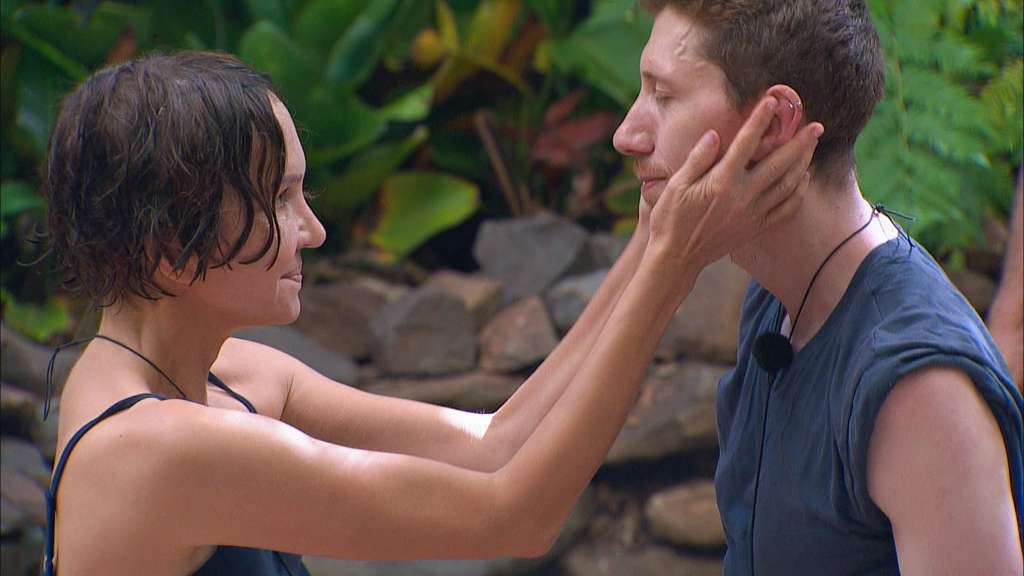 Jungle camp: Manuel with a sad confession – he used to be bullied so nasty

Jungle camp: Manuel with a sad confession – he used to be bullied so nasty 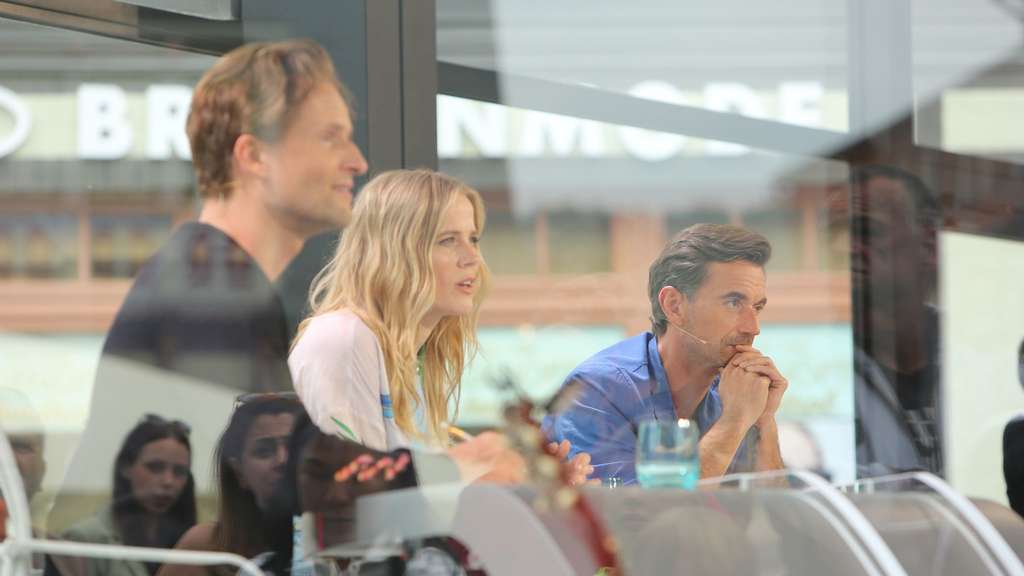 It was already the 15th season of the reality show. Because of the corona pandemic, “I’m a star – get me out of here!” was created this time in South Africa instead of Australia as usual. dpa

March 16, 2022
RTL is much more than just a German television station: a popular topic of debate and a powerful opinion maker. The multimedia company at a glance.

Two-thirds are afraid of World War III, according to a survey

March 1, 2022
How far does Putin go? Many people around the world and in Germany are currently asking this question. According to a survey, far more than half of the people in this country are even afraid of a Third World War.