They researched mRNA technology for years, but hardly anyone was interested in it. Now the Biontech founders are getting one prize after another. A special one was added.

Berlin – The developers of the corona vaccine from Biontech have received one of the most important honors in German science. Federal President Frank-Walter Steinmeier awarded the team around the company founders Özlem Türeci and Ugur Sahin the German Future Prize 2021 on Wednesday evening.

They would have managed in an unprecedented short time to develop a vaccine against Covid-19 based on mRNA technology and to bring it to approval with completed studies.

The nomination alone is considered a high honor

The award for technology and innovation is endowed with 250,000 euros. The prerequisite for the future award is not just innovation: the product must also be developed to be marketable. The nomination alone is considered a high honor in scientific circles.

The incumbent Federal Research Minister Anja Karliczek (CDU) also congratulated: “What Biontech has achieved in the pandemic is groundbreaking and inspiring,” she said, according to the announcement. “With the development of a safe and effective vaccine, the Biontech researchers have allegedly saved the lives of millions of people around the world and protected them from serious illnesses.”

Second award for Türeci and Sahin

For Türeci and Sahin it is the second award that they have received from Steinmeier. In March he had awarded them the Federal Cross of Merit. In addition to the couple, the co-founder of Biontech, Christoph Huber, and Katalin Karikó, who has been researching mRNA since the late 1980s and has been working for Biontech since 2013, have received the Future Prize.

With the mRNA technology, Biontech not only gave the vaccination campaign a huge boost worldwide, but also founded a new era in medicine. The mRNA contained in the vaccine is the blueprint for a protein of the coronavirus. The human cells use it to produce the protein and the immune system can thus prepare for a possible infection with the virus. 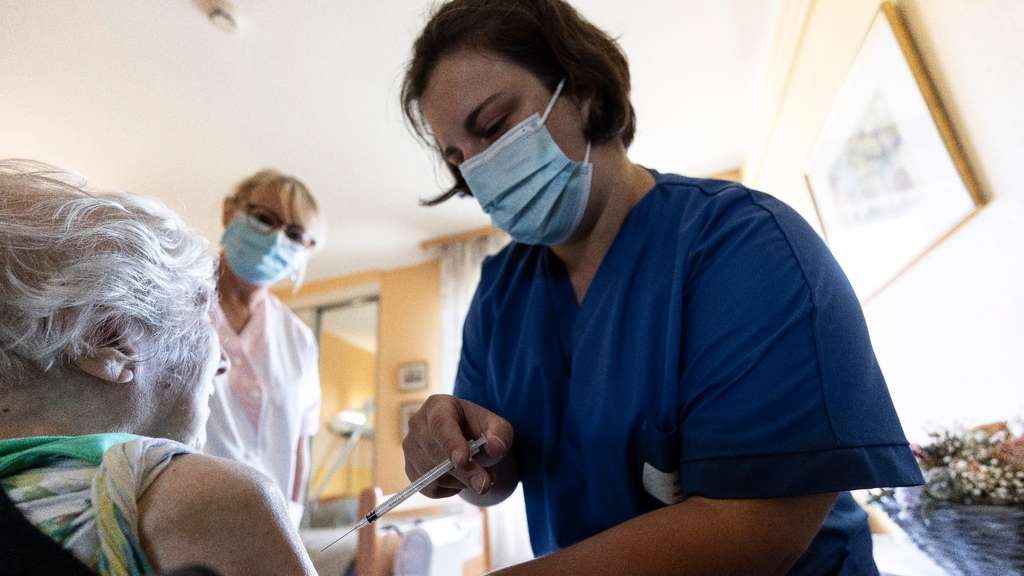 EMA recommends booster vaccination if the immune system is weak

For people with a weak immune system, a third vaccination is advisable after just 28 days, explains the European Medicines Agency. The ability to form antibodies is thus improved.

EMA recommends booster vaccination if the immune system is weak 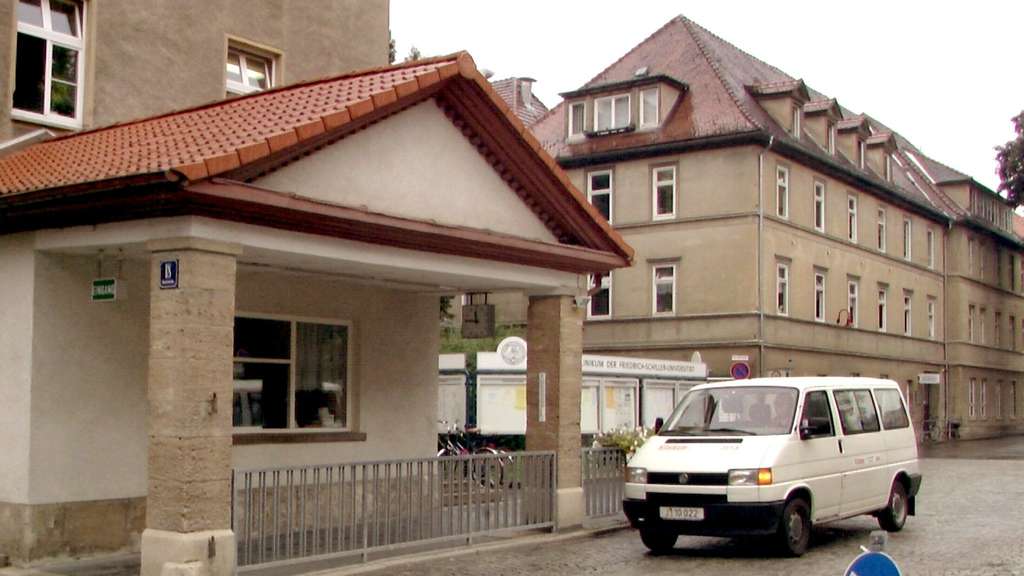 New science campus in Jena is to be built

The University of Jena is to be expanded by a new science campus on the Bachstrasse area. The institute for data science of the German Aerospace Center is one of the departments that will probably move in here one day.

New science campus in Jena is to be built

The vaccination simulates a kind of mini-contagion without creating a virus. In the event of a real infection with the coronavirus, the virus carries a multiple of mRNA molecules into the body, which also look different. With the help of these coordinated blueprints, more coronaviruses then repeatedly arise in the body.

The mRNA is quite a small molecule. The vaccines can therefore be produced relatively quickly and adapted to new virus variants. Hopes for vaccines against other infectious diseases such as HIV and tuberculosis, but also for cancer therapy, rest on the mRNA.

The Biontech team competed against two competitors: The experts from Siemens Healthineers AG in Forchheim found a new type of technology for better images in computed tomography. Researchers at the University of Münster and the Fraunhofer Institute for Molecular Biology and Ecology IME there developed a sustainable alternative to rubber for the manufacture of tires, for example. So far, natural rubber has mainly come from the rubber tree, which is grown in monocultures on huge plantations in tropical South and Southeast Asia. Now a special type of dandelion is to be used for this purpose.

The Future Prize has been awarded since 1997. Outstanding innovations from the fields of technology, engineering and natural sciences as well as IT are awarded. In addition to the innovation performance, the job potential also counts. The prize is sponsored by companies and foundations, among others. dpa

Corona vaccination: Biontech can carry out an Omikron upgrade in 100 days

3 days ago
According to experts, the omicron variant of the corona virus will further fuel the fourth wave of the pandemic. Biontech is already working on the antidote.

4 days ago
In Germany, corona booster vaccinations are carried out with Moderna and Biontech. One study examines the effectiveness of several vaccines.

"Playboy": Virologist Christian Drosten is "Man of the Year" 2021

6 days ago
A “Playboy” survey again names virologist Christian Drosten “Man of the Year”. However, another man could be formative for 2022.

Omikron and corona vaccination: There is already an emergency plan

Booster vaccination: when does it make sense to refresh the corona vaccination protection?

November 10, 2021
How long does the vaccination protection against Corona last? When is a booster refreshment necessary? Biontech boss Ugur Sahin has now given specific data.