Britney Spears thanks her lawyer

Britney Spears feels relieved of a great burden. Thanks to her lawyer, she finds less nice words for her family.

Los Angeles – After her father was dismissed as guardian, US pop singer Britney Spears (39) publicly thanked her lawyer – and gave her family a swipe.

“Fortunately, I found a great lawyer, Mathew Rosengart, who helped me change my life,” she wrote on Instagram, adding a red rose to the entry.

To this end, she provided an artistic picture in which, according to the singer’s description, a woman rushes to the aid of another. “The picture is everything to me, I could cry,” added Spears. She strongly suggests helping a friend in need.

The 39-year-old wrote: “If you are like my family who say things like ‘Sorry, you are under guardianship’ … and probably thinks that you are different and that she can make a fool of you !!!! “

A judge had deposed Britney Spears’ 69-year-old father, Jamie Spears, as the guardian of his famous daughter in Los Angeles last week. Judge Brenda Penny complied with a request from the singer’s lawyers at a hearing. The court initially appointed the accountant John Zabel temporarily – until the end of the year – as guardian for the singer’s finances. 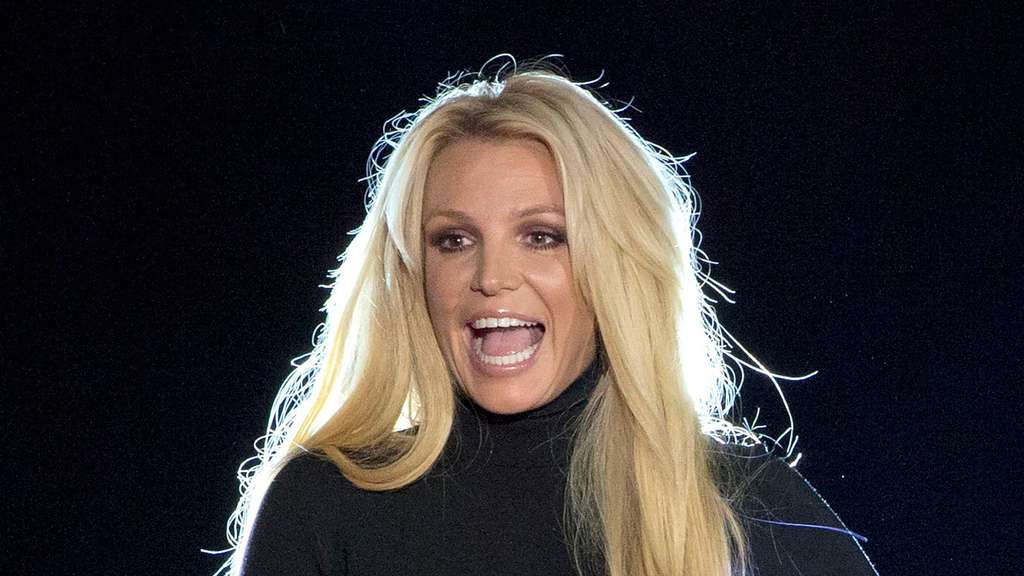 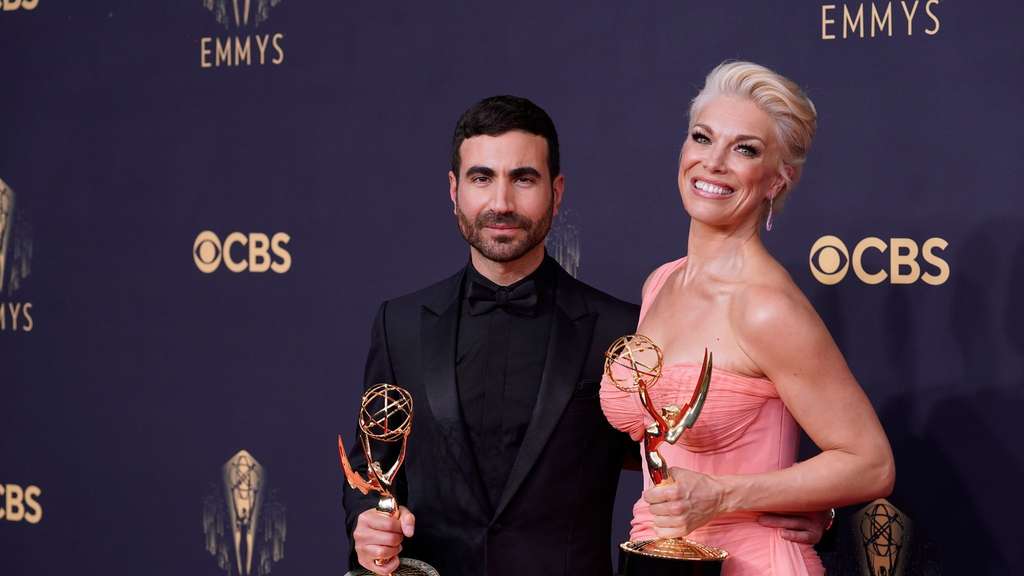 “TV, you have what I need” – in Los Angeles, the Emmys begin with a tribute to the late rapper Biz Markie. 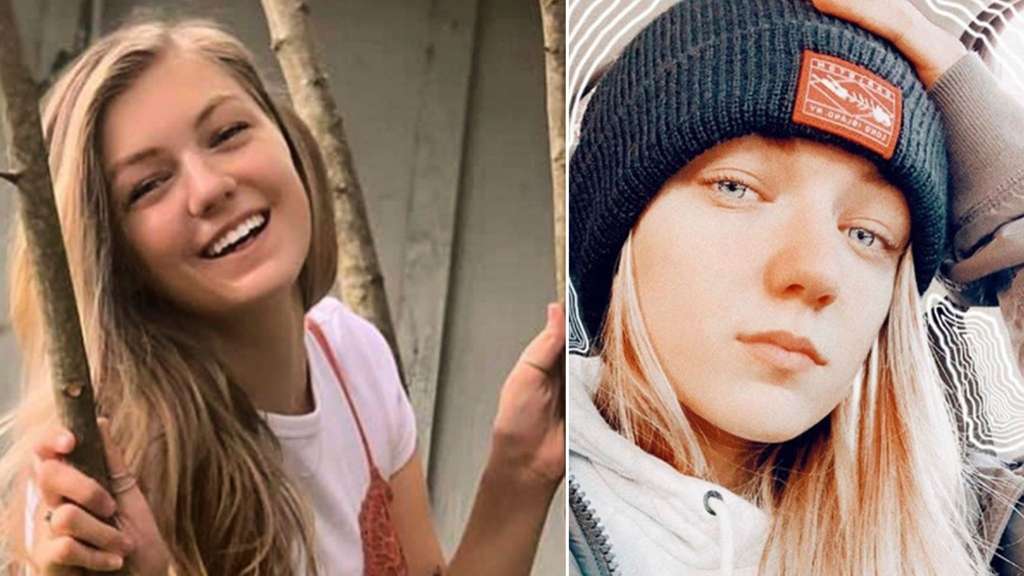 An autopsy should clarify whether a body found in Wyoming is actually the missing Gabby Petito. Investigators are meanwhile looking for clues to the whereabouts of their friend.

Jamie Spears has been the guardian of his daughter since 2008 after the singer collapsed mentally due to personal and professional problems. At first, Jamie Spears managed his daughter’s wealth and personal affairs. In 2019 he stepped down, but remained responsible for finances.

The judge’s verdict was only a partial victory for the pop star, because the guardianship regulation remains in place for the time being. The next hearing in the case is expected to take place in November, according to US media reports. Then the court could decide on the possible lifting of all conditions. dpa

17 hours ago
US model Meadow Walker got married. Among the guests is Vin Diesel, her godfather and good friend of her father Paul Walker, who died in a car accident in 2013.

1 day ago
The Gotham Awards will be presented in New York at the end of November. This marks the beginning of the film industry's trophy season. The first favorites have already been determined.

1 day ago
Two young directors from German film schools will receive Oscar honors. Gold and silver student Oscars go to short feature films, both of which tell a dramatic story.

1 day ago
Adele is apparently a big fan of her colleague Celine Dion. Her admiration goes so far that she even keeps a very personal “work of art” of her at home.

1 day ago
Since March 2020, people from many countries around the world have been subject to a far-reaching ban on entry to the USA. The tourism industry in New York suffered massively as a result. You can now enter the country again soon.