Many teenagers can hardly be separated from their cell phones. A young girl died of a fatal accident involving a cell phone.

Mâcon – A 13-year-old was electrocuted in the bathtub in France when her cell phone, which was plugged in for charging, fell into the water. Rescue workers were able to revive the girl after the incident in Mâcon, reported the newspaper “Le Parisien” on Saturday.

She was in a coma in the University Hospital of Lyon for a few days and then died. The girl had arranged to meet a friend at home when the accident struck. The friend came to the hospital in shock. The exact processes are still being determined. 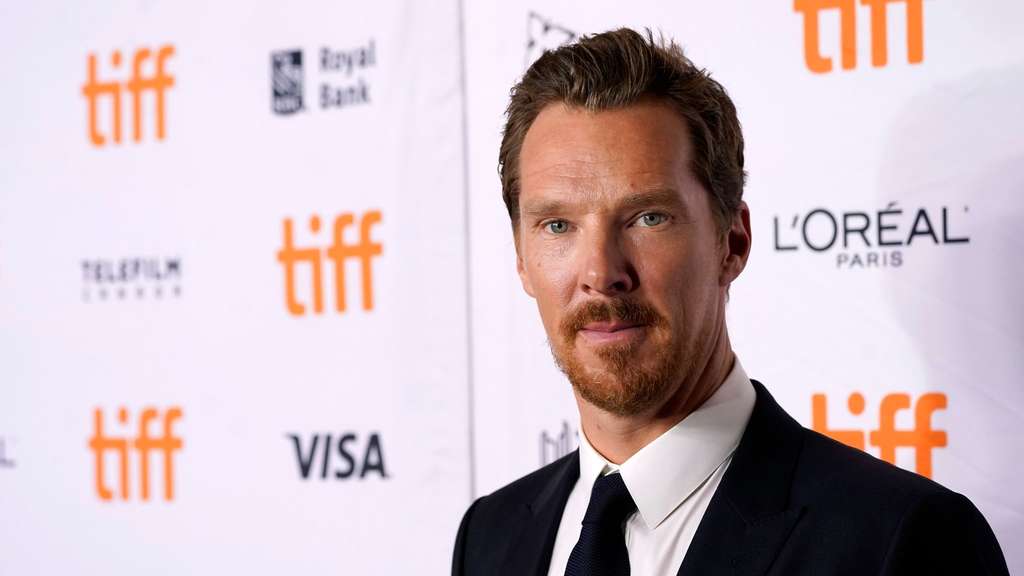 In the role of a chain-smoking rancher, Benedict Cumberbatch contracted nicotine poisoning. However, the film “The Power of the Dog” also made the British a banjo player. 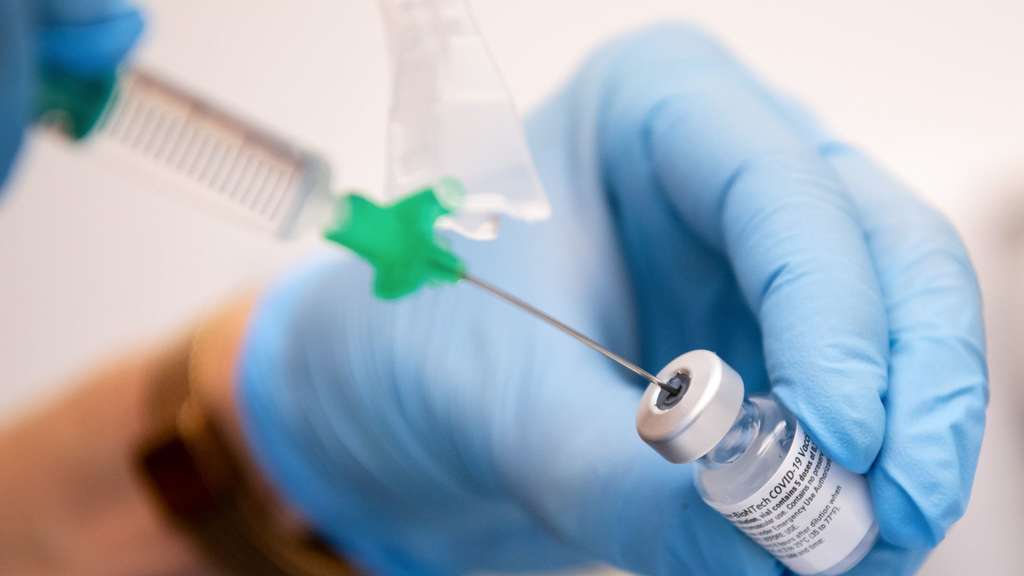 The corona numbers rise to record levels. How can worse be prevented? A group of experts from various disciplines has now presented a paper with strategies.

Meanwhile, the girl’s mother appealed to other young people and their parents in the local newspaper, as reported by “Le Parisien”. “That has to be a warning to other teenagers because they all have their cell phones implanted in their hands. We really have to insist: no telephones in bathtubs, because it can end so dramatically. ”Dpa

2 days ago
"Leave in love" is about the last months of a man with cancer in the prime of life. A film of extraordinary intimacy and gentleness. And with great actors.

5 days ago
With films like "Diva" or "Betty Blue - 37.2 degrees in the morning" he achieved cult status. Now the director Jean-Jacques Beineix has died.

5 days ago
A French politician misused the name of the cleaning equipment manufacturer Kärcher as propaganda. The company from Winnenden defends itself.

5 days ago
The legal dispute has been going through the courts for years - with contradictory results. The commercial court in Toulon has now ordered TÜV Rheinland to pay millions in damages.