When a student shoots around in a US school, the parents are almost never charged. In this case, according to the public prosecutor, the parents are said to have acted with gross negligence.

Washington – After the fatal shooting in a school in the US state of Michigan, prosecutors have indicted the parents of the alleged 15-year-old perpetrator. James and Jennifer C. are each charged with four cases of manslaughter, Prosecutor Karen McDonald said.

The parents bought the murder weapon, allowed their underage son access to the pistol and ignored warnings, said McDonald. Charges against the parents of a perpetrator in such an act of violence in schools are very rare, but in this case the facts are “egregious,” she said.

According to police, the 15-year-old killed four students on Tuesday with the weapon that his father had bought days earlier. He also injured six students and a teacher. The tenth grader is charged, among other things, with fatal terrorism and quadruple homicide. The prosecution assumes an intentional act.

The father James bought the gun on November 26th in the presence of the son. On the same day, the son published a photo of it on social media with the comment “I got my new beauty today,” as McDonald said. In Oxford high school, the son was caught by a teacher while he was looking for ammunition on the Internet. The school informed the mother by phone and email, but received no answer, said McDonald. The mother then wrote the following SMS to the son: “lol – I’m not angry. You have to learn not to get caught ”.

On the morning of the deed, a teacher found a drawing on the later shooter that she found so disturbing that she took a photo of it. According to the prosecutor, a drawing of the weapon could be seen on it. It also said: “The thoughts don’t want to stop. Help me. ”Next to the drawing of a sphere there were the words“ blood everywhere ”, elsewhere it said“ the world is dead ”. The parents were then immediately summoned to the school. The son changed the drawing before meeting the parents. In the meeting, the parents did not ask the son if he had his gun with him, McDonald said.

“The idea of a parent reading these words and knowing that their son had access to a deadly weapon that they gave him is unimaginable. And I think it’s criminal, ”McDonald told journalists.

The murder weapon is stored in an unlocked drawer

The parents refused to take their son home, so he went back to the classroom. They wouldn’t have searched his backpack for the gun either. When it became known that someone was shooting at people at the school, the mother wrote her son a message saying “don’t do it”. The father then drove home and called the police a short time later and stated that his weapon was missing, as the prosecutor described. The gun was stored in an unlocked drawer in the parents’ bedroom, McDonald said. “Gun owners have a responsibility,” she warned. 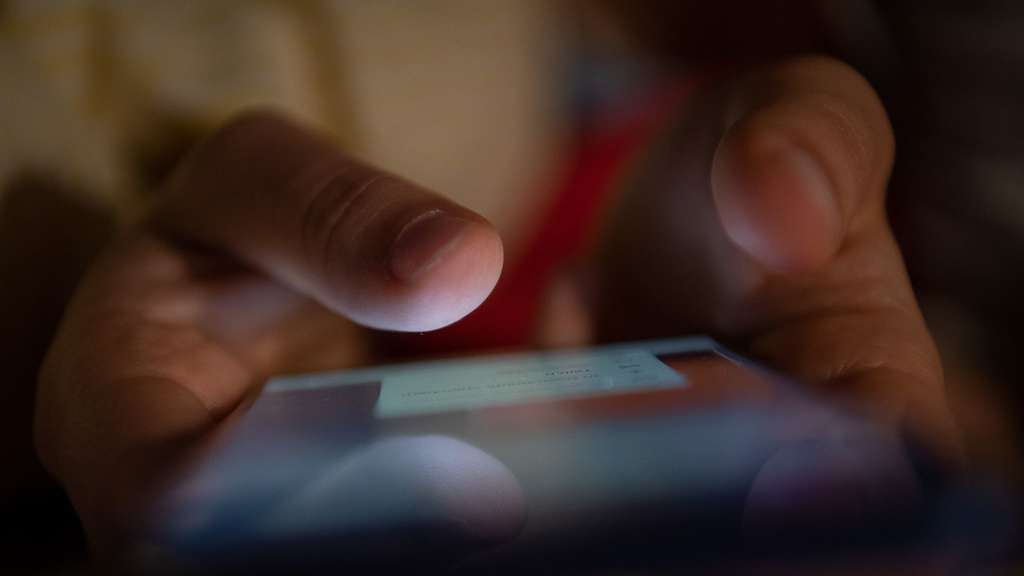 The NSO Group is accused of making it easier for authoritarian governments to use their software to spy on journalists and activists. Now the Israeli company is on a sanctions list. 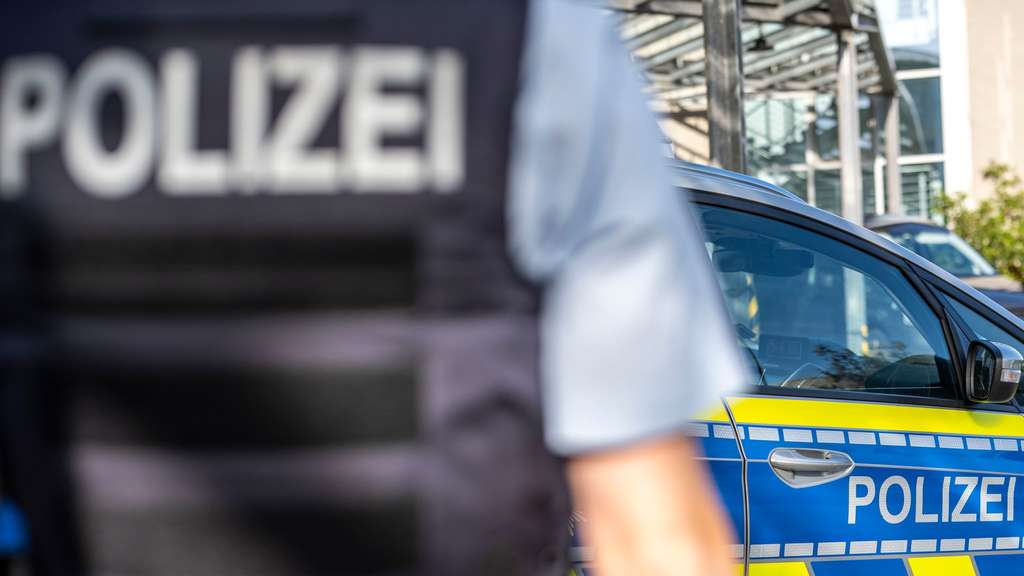 The police in Frankfurt temporarily arrested two 14-year-olds for handling airsoft weapons. A car driver had noticed the two young people on Saturday in the Preungesheim district how, according to the police on Sunday, they “apparently were handling firearms”. The police immediately drove there: “One of them had a gun visibly stuck in the inside pocket of his jacket. 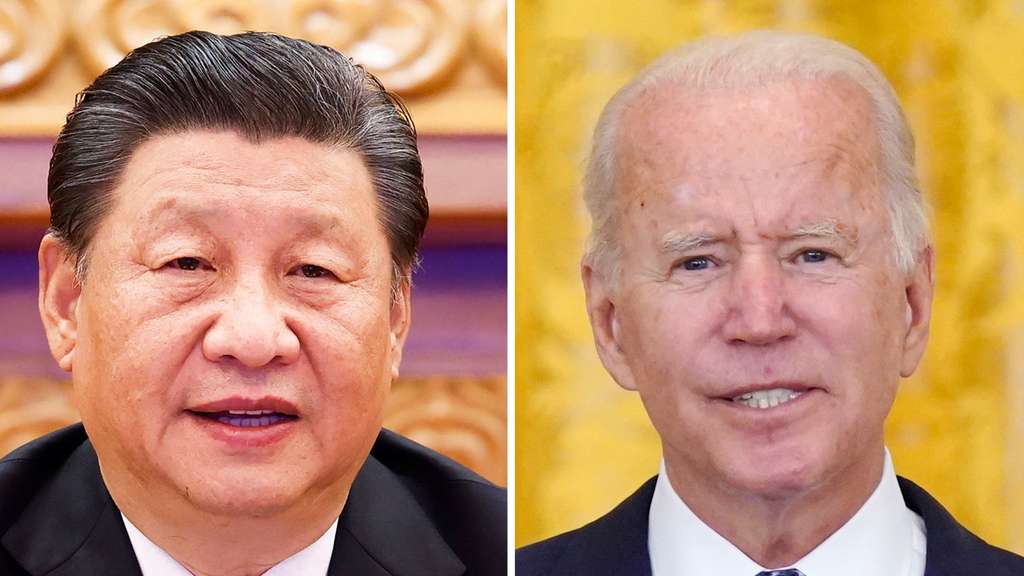 Xi and Biden get together for a virtual meeting

The tensions between the US and China are great. US President Biden and China’s head of state Xi have so far only sparse personal exchanges. Everything is now looking to the coming week.

Xi and Biden get together for a virtual meeting

Fatal incidents continue to occur in the United States because shooters open fire in schools. Gun laws in the United States vary from state to state, but firearms such as pistols and assault rifles are usually relatively easy to come by. Stricter gun laws usually fail because of the Republicans in Congress and the powerful gun lobby. US President Joe Biden has announced measures to curb armed violence, but so far without concrete results. dpa

8 hours ago
The illegal trade in fake vaccination cards is flourishing. Nationwide, police authorities are observing lively demand from opponents of vaccination. In the meantime, they have already initiated more than 12,000 investigations.

15 hours ago
The 35-year-old defendant remained silent during the trial. He is accused of killing his girlfriend and her children.

1 day ago
The 45-year-old has had bad experiences with sexual messages directed at her on social media. Something like that shouldn't go unpunished, she says.

2 days ago
Within an hour, two seniors are stabbed in Rostock. The crime scenes are only a few streets apart. The culprit seems to be the same - and more volatile.