Padeye
NewsClothes on fire: woman dies after an accident with...
News

Clothes on fire: woman dies after an accident with a gasoline lighter

In a domestic accident, an 80-year-old from the Main-Kinzig district was so seriously injured late Monday evening that she died of burns on Tuesday. 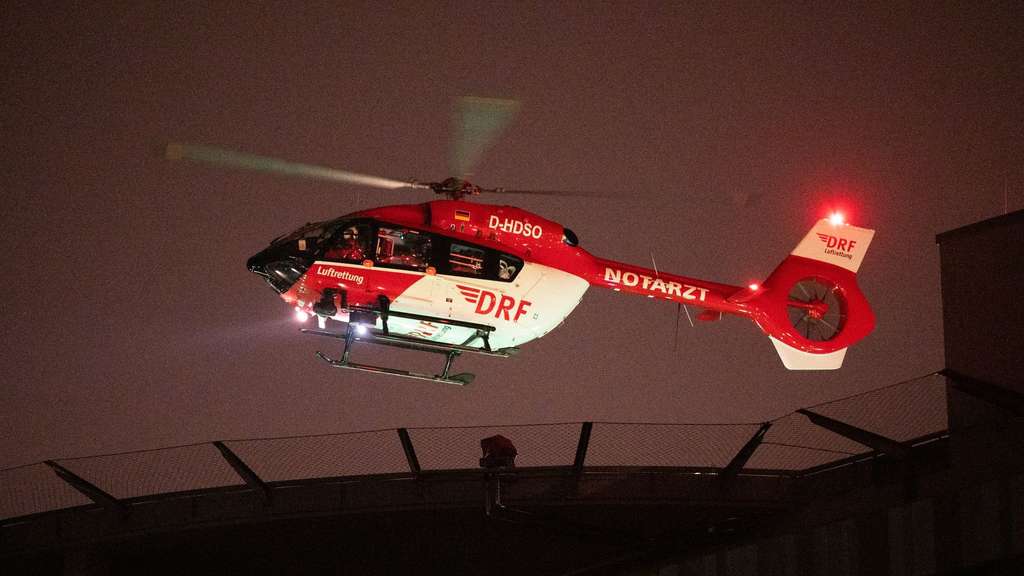 Bad Soden – According to the police station in Bad Orb (Main-Kinzig-Kreis *), the rescue service and fire brigade began on Monday around 11.30 p.m. The 80-year-old apparently wanted to fill a gasoline lighter with lighter fluid in her apartment. However, she is said to have run petrol over her clothes and this was probably ignited by an accident. As a result, the clothes were briefly on fire, causing the elderly woman to suffer severe burns. Read more about the mission at fuldaerzeitung.de. *

The 80-year-old was brought to the rescue helicopter after the emergency medical care. This flew the elderly woman to an accident clinic in Ludwigshafen. When asked, the police said on Tuesday that the woman’s injuries were so severe that she died in the clinic on Tuesday lunchtime. * fuldaerzeitung.de is an offer from IPPEN.MEDIA

3 hours ago
A new union vote will allow some 7,000 workers at the Silao plant to choose between four new unions, in line with the labor reform that seeks freedom of association.

6 hours ago
Pregnancy is an experience that brings with it a lot of moments, emotions and enthusiasm for that new member of the family that is about to arrive. There are so many things and they go by so fast, that keeping a diary is a great idea to remember them when you want to look back. That's why today we want to bring you the best you can find on the market.