At least 93,000 liters of oil from a leaky pipeline pollute the water on the California coast. There is now evidence that the pipeline has been damaged for a long time.

Los Angeles – The leaked oil pipeline off the coast of Southern California was probably damaged months ago, according to the authorities.

Jason Neubauer of the US Coast Guard said videos from the site of the accident indicate that the concrete-jacketed pipeline may have been moved by a ship’s anchor a long time ago. The longer crack, from which large amounts of oil leaked last week, probably appeared later.

The operating company last examined the pipeline with a diving robot in October 2020 and found it to be normal. The damage could have occurred at any time thereafter, it said. Storms last winter could also have caused additional damage. 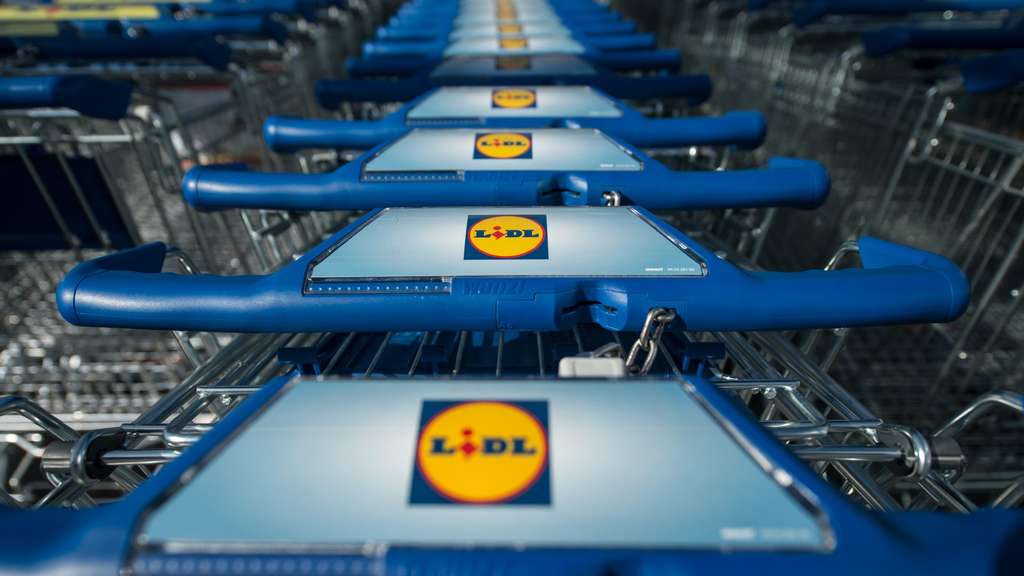 Recall at Lidl for products with cannabis active ingredients

Hemp-containing foods at Lidl contain too much THC. This is the high ingredient in cannabis. Therefore, there is a large-scale recall.

Recall at Lidl for products with cannabis active ingredients 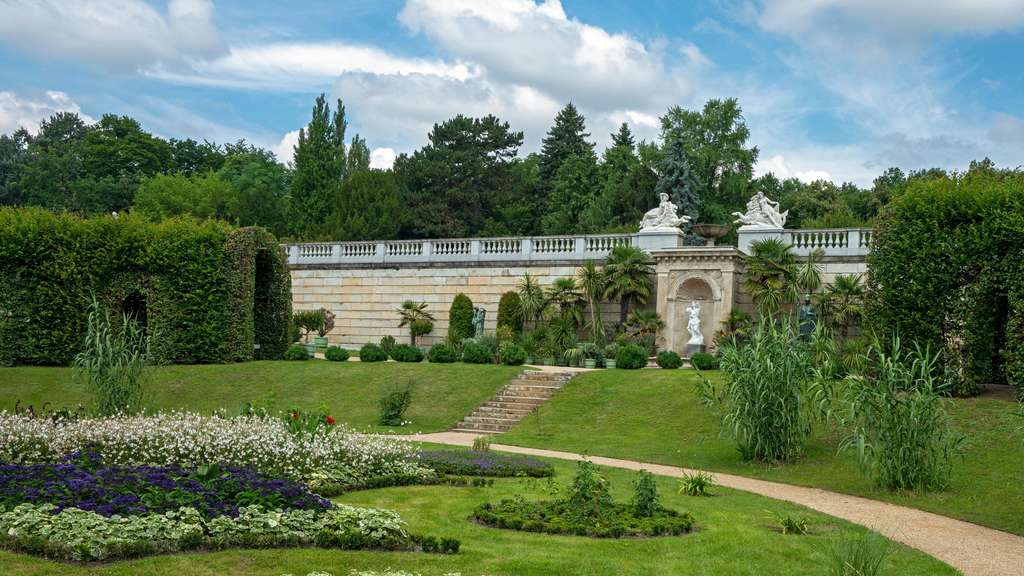 Creating island beds: This is how you design this visual highlight yourself

Island beds can usually be seen in beautiful and lavishly landscaped parks. But it can also be easily created in your own hobby garden.

Creating island beds: This is how you design this visual highlight yourself

The investigators now want to trace the shipping traffic at the accident site up to a year back. The German container freighter “Rotterdam Express” had recently anchored there. According to the Hamburg shipping company Hapag-Lloyd, the ship is no longer suspected of being involved in the oil spill off the southern California coast. “The investigations have been discontinued,” said a Hapag-Lloyd spokesman on Friday of the dpa.

According to the Coast Guard, at least 93,000 liters of oil leaked from the leaking pipeline. The authorities named an amount of around 500,000 liters as the “worst scenario”.

The cleanup of the polluted sea and beaches in Orange County continued on Friday. The number of helpers is to be increased to 1,500 by the weekend. Many beaches are closed. dpa

22 hours ago
US model Meadow Walker got married. Among the guests is Vin Diesel, her godfather and good friend of her father Paul Walker, who died in a car accident in 2013.

2 days ago
Adele is apparently a big fan of her colleague Celine Dion. Her admiration goes so far that she even keeps a very personal “work of art” of her at home.

2 days ago
Since March 2020, people from many countries around the world have been subject to a far-reaching ban on entry to the USA. The tourism industry in New York suffered massively as a result. You can now enter the country again soon.