The onward journey is delayed: Because 52 crew members were tested politically, the “Aida Nova” has been anchored in the port of Lisbon for three days.

Lisbon – Corona has been holding a cruise ship of the German shipping company Aida Cruises with more than 4000 people on board for three days in Lisbon.

Because of dozens of infections among the crew and the difficulties in finding a replacement, the “Aida Nova” was still anchored in the port of the Portuguese capital on Sunday morning, as a spokesman for the port command of the German Press Agency announced on request.

Almost 3,000 cruise passengers from Germany, among others, had to spend the turn of the year differently than planned because of the problems: The planned visit to the spectacular New Year’s Eve fireworks over the port of Funchal on the Atlantic island of Madeira was canceled – which some travelers reported in the social networks spoiled the New Year’s and party mood.

Aida Cruises said on Friday in Rostock that the positive corona cases were discovered early during routine tests and that those affected were accommodated on land in coordination with the authorities in Lisbon. The crew members had only mild symptoms and would receive medical attention. “RTL.de” was the first to report on it.

The Lisbon port director Diogo Vieira Branco told the Portuguese state news agency Lusa that 52 of the 1353 crew members had tested positive on the “Aida Nova”. They were all accommodated in hotels in Lisbon, where they should complete the required isolation. The port commander was quoted by Lusa late Friday evening as saying that there were 2,844 tourists on the ship, among whom there was no positive case.

According to this information, the Portuguese authorities granted the “Aida Nova” permission to sail, regardless of the thinned out crew. According to Aida Cruises, it was not yet clear when the ship would continue its voyage to the Canary Islands. They are waiting for important crew members to arrive and are looking at various travel options, the company informed the dpa upon request. According to the information, the cruise guests are allowed to leave the ship without restrictions. 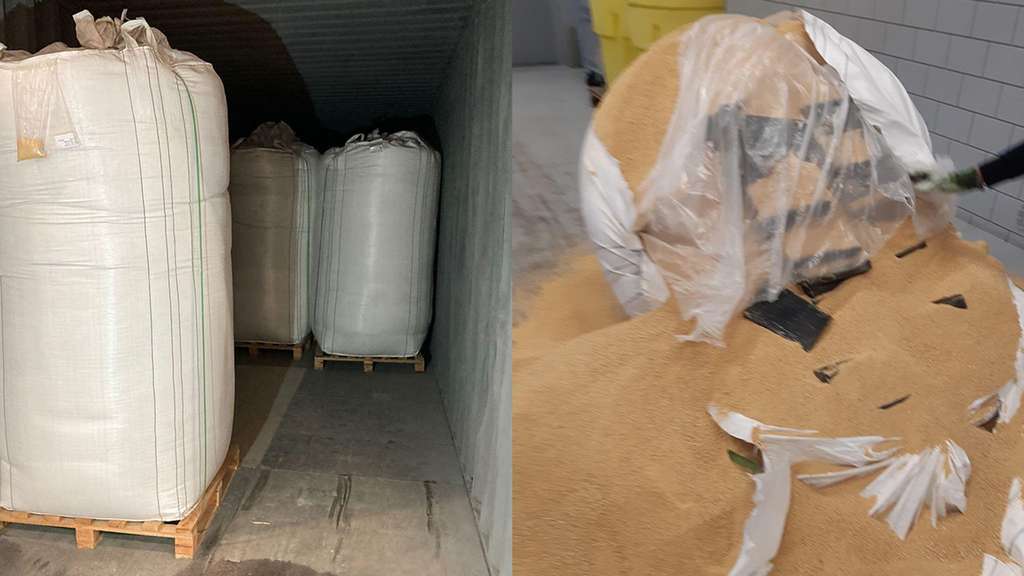 The company pointed out that all passengers aged 12 and over and the crew had been vaccinated and that both an antigen and a PCR test had to be carried out before starting the journey. dpa

January 2, 2022
Corona on board: There was bad news for the passengers of two cruise ships shortly after the turn of the year: Due to Corona cases, the trips were terminated prematurely.

January 1, 2022
Cruising in Corona times can be a risky proposition. In Lisbon, the passengers of the "Aida Nova" had to take an involuntary shore leave on New Year's Eve.

December 31, 2021
It has been clear since mid-2020 that the investigator is targeting a German in the Maddie case. The suspect has since been in focus for other offenses.

The president of Portugal calls early elections on January 30

November 4, 2021
The President of Portugal, Rebelo de Sousa, has set for January 30, 2022 the anticipated appointment of the Portuguese with the polls,