It has been clear since mid-2020 that the investigator is targeting a German in the Maddie case. The suspect has since been in focus for other offenses.

Braunschweig – The call to witness a suspect in the Maddie case was seen as a real glimmer of hope.

But one and a half years after it was announced that the investigators had a German in their sights, the convicted sex criminal came into focus several times – but there is no significant development to Madeleine McCann, who disappeared in 2007. Another serious allegation against the 45-year-old man could soon provide information.

Because the public prosecutor’s office in Braunschweig hopes that they can conclude investigations into the alleged rape of an Irish woman in 2004 at the beginning of next year, as spokesman Hans Christian Wolters told the German press agency. “What will be the result then,” said Wolters, referring to reports that speculated about an indictment and a public trial.

The suspect is currently serving a multi-year sentence in a prison in Lower Saxony for raping a 72-year-old American woman in 2005 in Praia da Luz, Portugal. Around a year and a half after this act, the then three-year-old Madeleine McCann disappeared from a nearby apartment complex. Since then, there has been no trace of her.

It was not until the reports from the legal proceedings because of the rape of the elderly lady from the USA that the Irish woman was able to track down her alleged tormentor. About her rape in 2004, she told the Guardian in June 2020: “In the past 16 years I had little hope that you would find the man who did it.” Instead, she was advised to remain silent about the region to harm even more and to drive away tourists.

But then she read about the fate of the American woman. “I was completely blown away when I read how he attacked the woman in 2005, about both the tactics and methods he used, the tools he had with him and how exactly he planned it.” She vomited while reading, “because it brought me straight back to my experience,” she continued.

She later made serious allegations against Portuguese investigators: “I think if they had done their job right in investigating what happened to me and that is really the same man who attacked the American and kidnapped Madeleine McCann, they would have launched the attack they can prevent and Madeleine would now be at home with her parents. “

In Braunschweig, the man is being investigated in two further proceedings. It is about sexual abuse of children in two cases, as prosecutor Wolters said. For both strands, however, it applies that the investigations are ongoing and further details are not possible.

Wolters has been expressing himself in a similar way for many months with a view to the unexplained fate of Maddie. “The situation is essentially unchanged,” he said. According to him, investigations continue to run in the background, but details are not given. His client has not yet commented on allegations related to Madeleine McCann, one of his defense lawyers told the dpa. 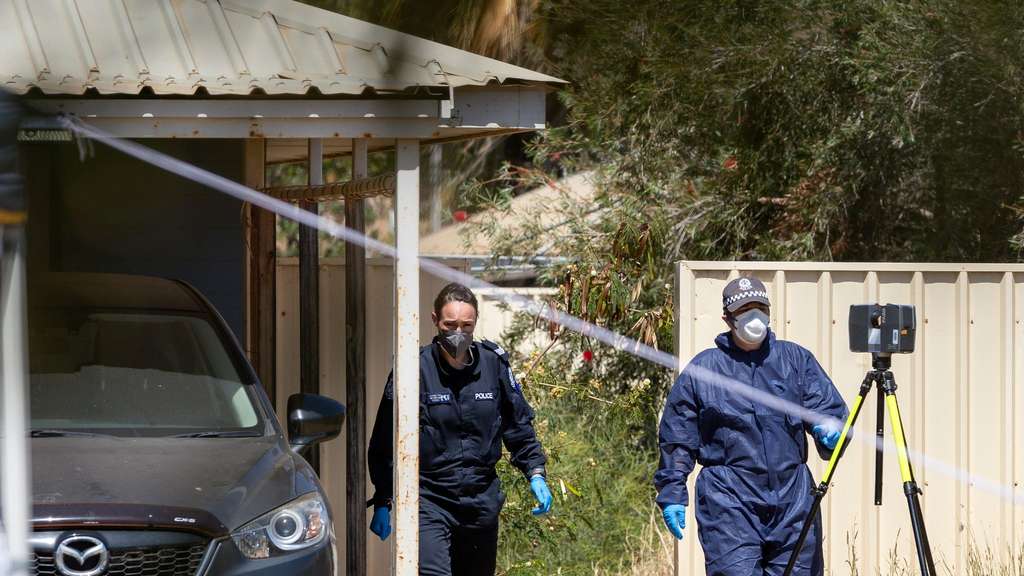 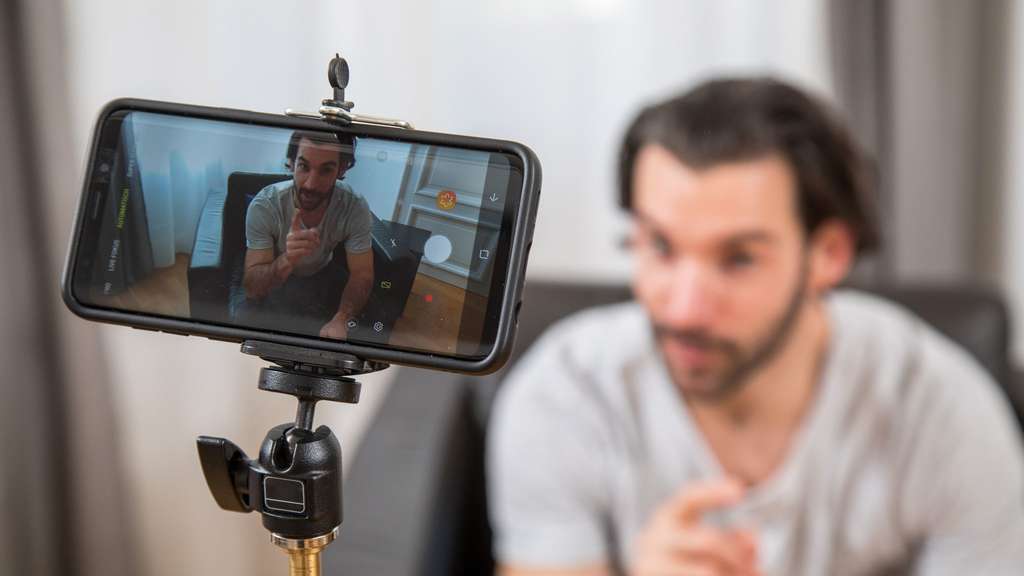 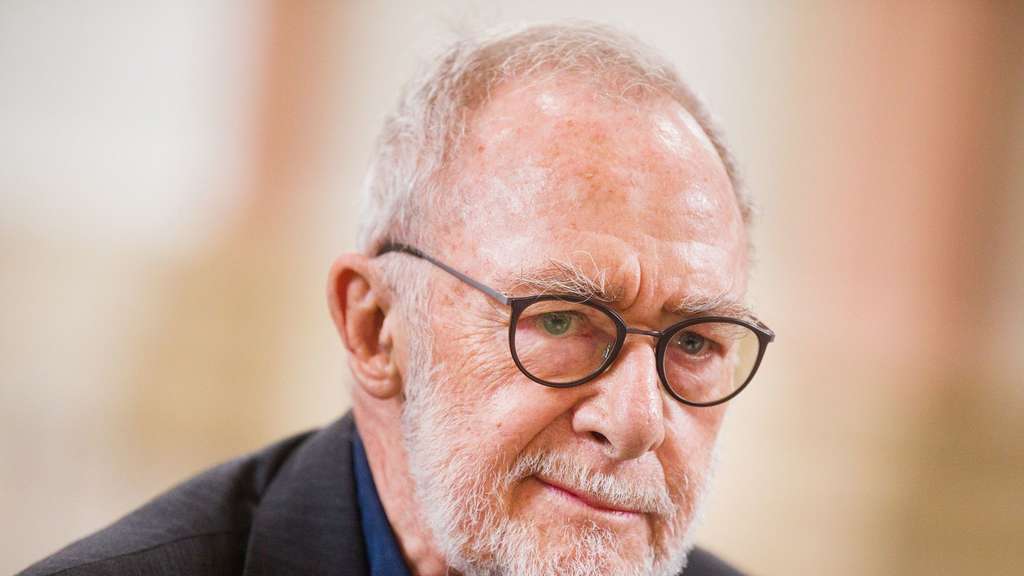 100 works by Gerhard Richter for the Berlin National Gallery

100 works by Gerhard Richter for the Berlin National Gallery

The girl’s parents had emphasized last year that they still had not given up hope of seeing them again. In 2021 they actually wanted to celebrate their daughter’s 18th birthday. dpa