Padeye
NewsKilling of 35-year-old - planned separation as a motive?
News

The alleged perpetrator has turned himself in, but is silent: the man is said to have killed his wife in Burgdorf. Did marital problems lead to the act?

Burgdorf – The investigators suspect that the killing of a 35-year-old in Burgdorf near Hanover could have something to do with the planned separation from her husband.

“It seems true that there were problems in the marriage and that there was a separation in the room,” said a spokeswoman for the Hildesheim public prosecutor’s office on Thursday. The 35-year-old was stabbed to death in the small town near Hanover on Tuesday in front of several witnesses. Her 37-year-old husband is in custody. The public prosecutor accuses him of treacherous murder. 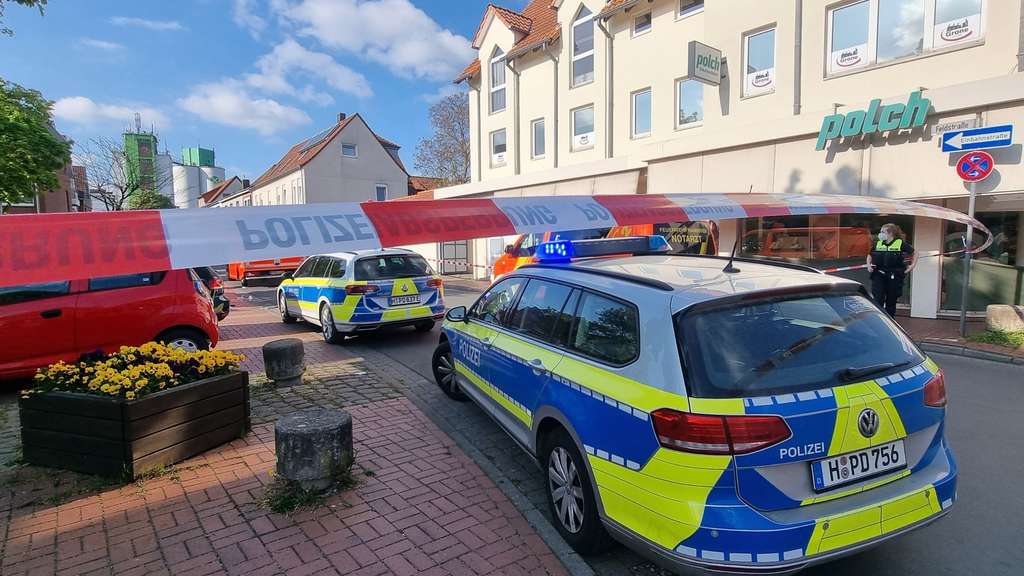 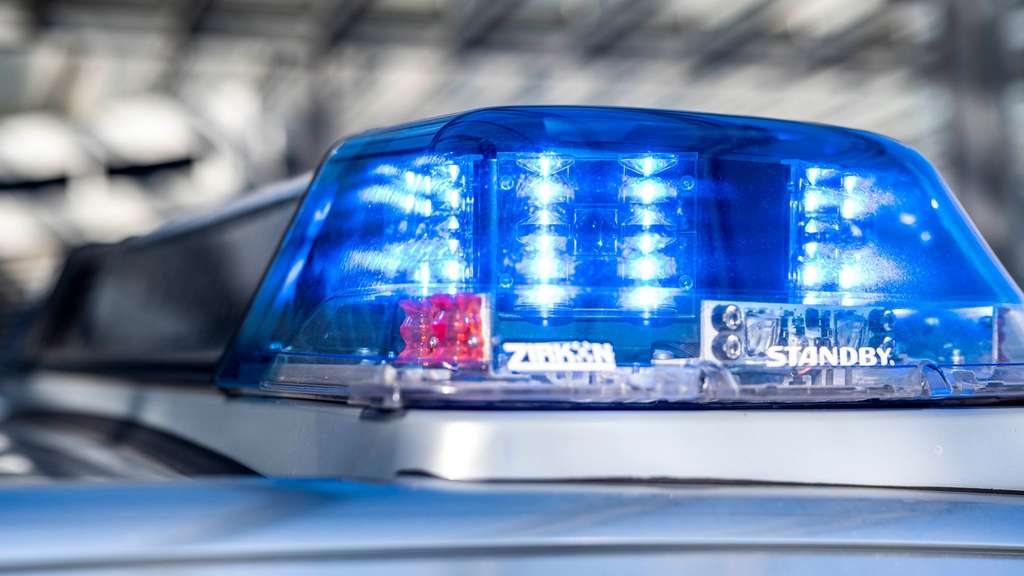 Man is said to have racially insulted children

Man is said to have racially insulted children

He is said to have approached the 35-year-old from behind when she wanted to get into the car. Then he is said to have briefly drawn attention to himself and stabbed the woman without prior words, as the spokeswoman for the authorities said. The couple lived in the Celle district. According to media reports, the woman had two young children.

The 37-year-old initially fled after the fatal knife wounds, but turned himself in to the police a little later. According to the investigators, the alleged perpetrator is silent on the motive and background. dpa