A 28-year-old has been behind bars for a long time because he is said to have repeatedly abused boys between the ages of seven months and eight years in his care. Negotiations took place in Berlin.

A 28-year-old has been sentenced to a total of twelve years in prison for abusing 26 boys as a childcare worker. The Berlin district court also ordered subsequent preventive detention on Thursday.

The judges considered 95 sexual assaults between January 2015 and March 2020 to be proven. The defendant, who confessed, was found guilty, among other things, of the particularly serious sexual abuse of children in seven cases, of serious abuse in 50 cases and of the abuse of persons under protection. In addition, in most cases the man made child pornographic recordings, the judgment said. 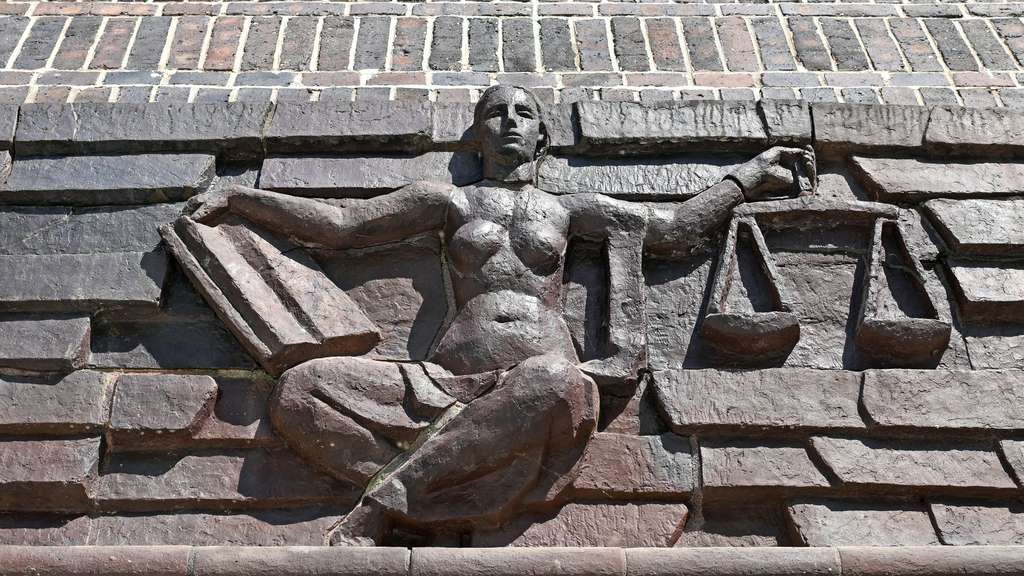 Verdict against ex-multimillionaire Falk is negotiated

Verdict against ex-multimillionaire Falk is negotiated 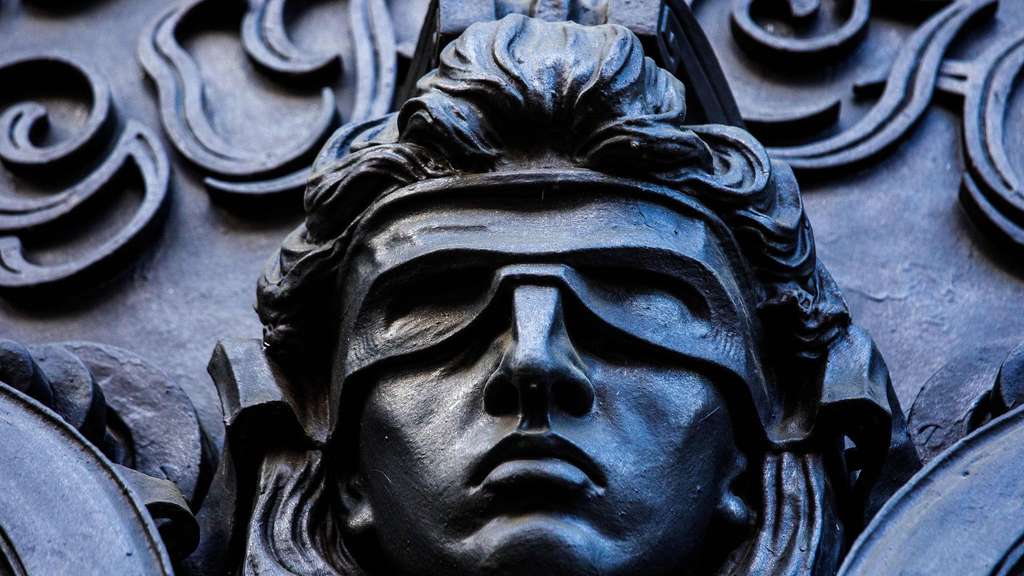 Prison sentence after a crossbow shot during a police operation

Prison sentence after a crossbow shot during a police operation

According to investigations, the affected boys between the ages of seven months and eight years were entrusted to him to look after them – in many cases they were handicapped children. The accused was placed in the family as a voluntary child companion by a non-profit limited company, in other cases he was hired by the parents via the Internet as a babysitter and looked after children at home by the hour.

The public prosecutor’s office had demanded a total of 14 years and six months in prison and the order of preventive detention. The defense asked for a sentence of less than ten years. The two-month trial was closed to the public. The verdict is not yet legally binding. dpa