The party with numerous guests got completely out of hand. After more than 50 shots, there were two dead in Pittsburgh.

Pittsburgh – At least two young people were shot dead at a party with around 200 guests in the US metropolis Pittsburgh – many others were injured.

The city authorities said more than 50 shots were fired on Sunday night. Some party guests jumped out of the window to get to safety. They sustained injuries such as broken bones and lacerations. The background of the incident was still open. 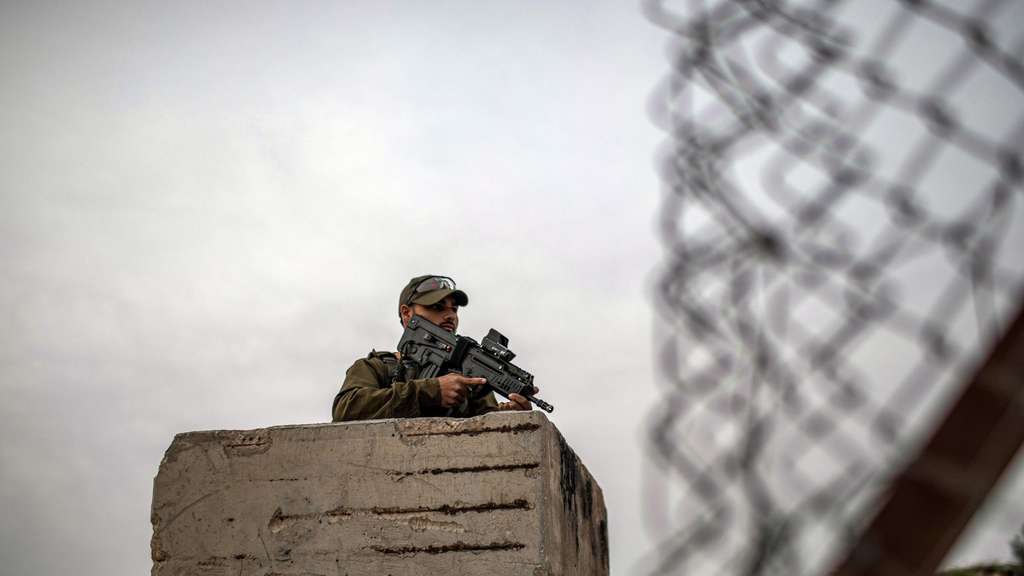 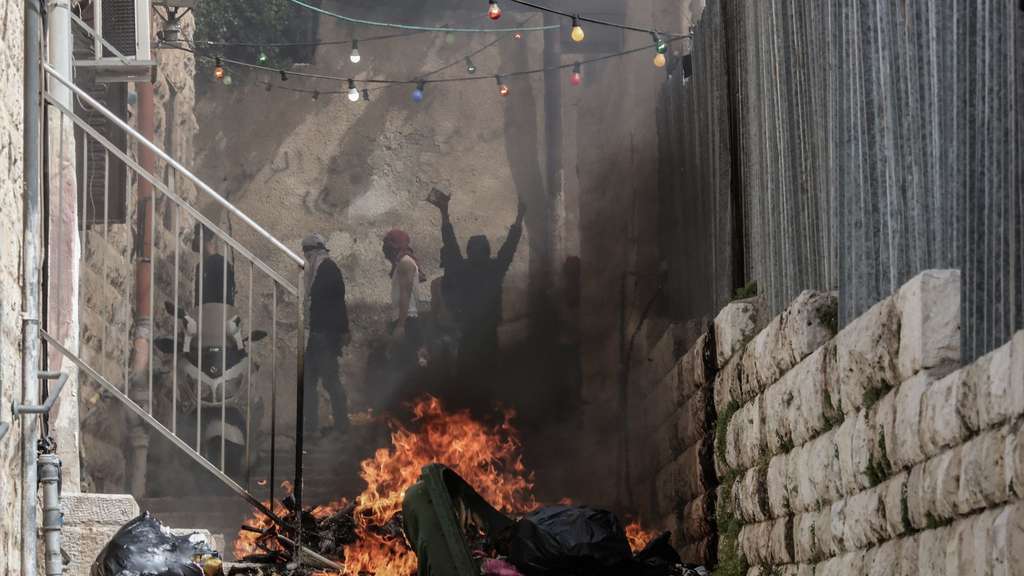 The party took place in a rented house – the guests were largely underage. The police counted a total of eleven people with gunshot wounds – including the two male youths who were killed. They were pronounced dead at the hospital, authorities said. The Pittsburgh Post-Gazette newspaper reported that several broken windows were visible Sunday morning at the house where the party was taking place. dpa

May 5, 2022
In Johnny Depp and Amber Heard's trial, Depp's ex-wife took the stand for the first time. Heard describes acts of violence by her ex-husband.