Cosmonaut Nikolai Tschub wanted to train with US colleagues in Houston for a flight to the ISS. According to Russian information, however, the necessary visa was not issued to him.

According to the Russian space agency Roskosmos, US authorities have refused an entry visa for cosmonaut Nikolai Chub.

“This sets a dangerous precedent for cooperation on the International Space Station,” Roscosmos chief Dmitry Rogozin wrote on Telegram on Saturday. Moscow has always issued visas to US astronauts.

Rogozin asked the US space agency Nasa to comment on the case. He hopes that this is just a misunderstanding, he told the Echo Moskvy radio station.

According to the information, Tschub wanted to prepare for a flight to the ISS planned for 2023 together with US colleagues at the Johnson Space Center in Houston, Texas. Such training is common.

Russia and the USA want to take astronauts from the other country back to the ISS in their spaceships. Since NASA has been using private US companies for this, astronauts and cosmonauts have flown separately to mankind’s outpost. Given the many conflicts between Moscow and Washington, space travel has always been considered one of the few areas where cooperation has worked. 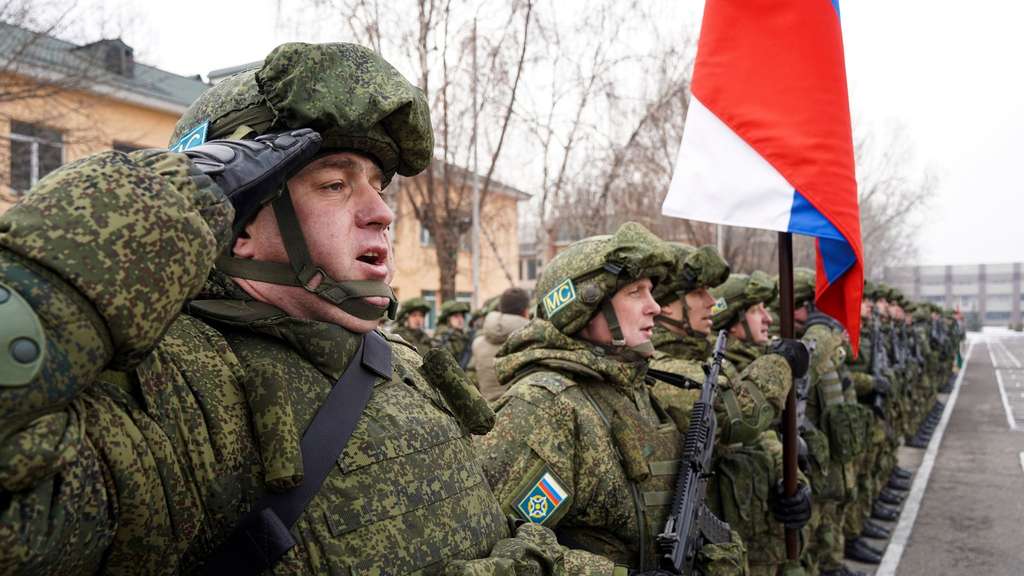 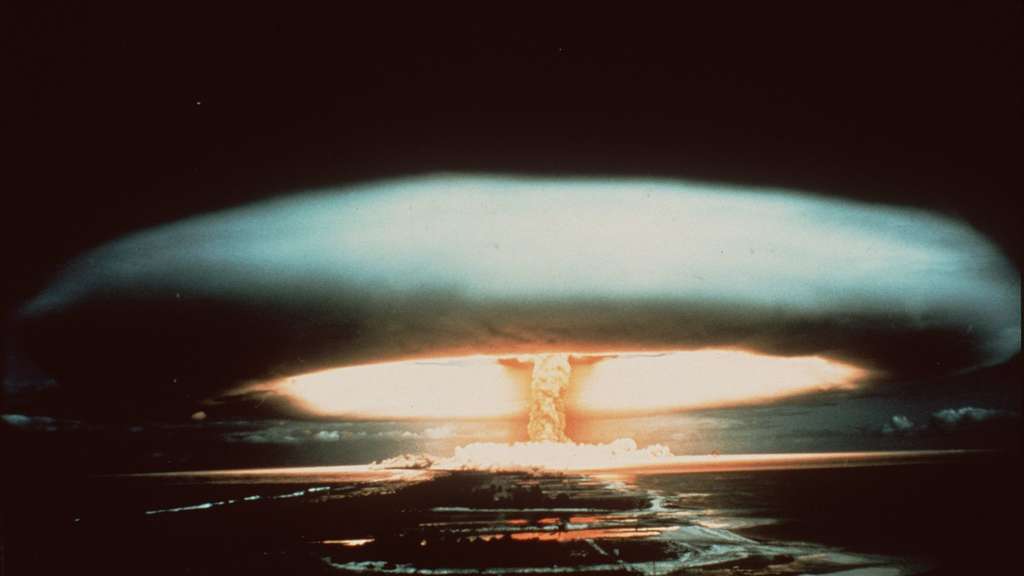 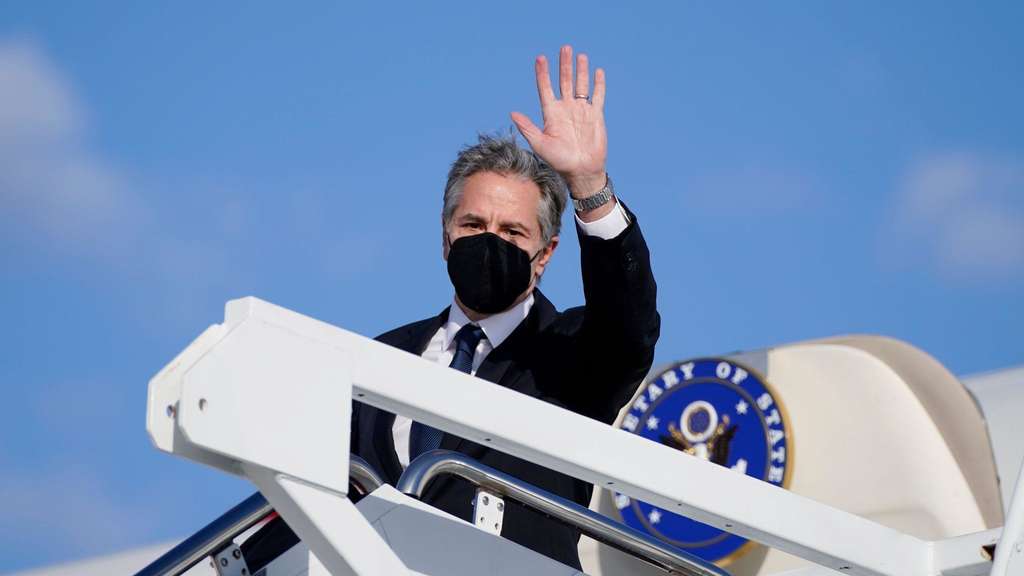 US Secretary of State Blinking to talks in Kiev

US Secretary of State Blinking to talks in Kiev

At the turn of the year, NASA agreed that the ISS would continue to operate until 2030. Roskosmos now wants to propose a corresponding extension to the government in Moscow. Last year, Rogozin threatened to withdraw from the project as early as 2025, citing US sanctions against its own space companies. dpa

Can I watch "Let's Dance" in times like these?

March 19, 2022
Many are depressed and worried about the war in Ukraine. Can I watch "Let's Dance" in times like these? Why a little escapism is important.