Padeye
NewsDead and many injured in Fukushima earthquake
News

Dead and many injured in Fukushima earthquake

Eleven years ago, an earthquake and tsunami in Japan killed thousands. In the Fukushima nuclear power plant, there was a super meltdown. Another earthquake in the region remains less catastrophic.

Fukushima – At least two people died and 126 were injured in the strong earthquake in the Fukushima area. This was reported by the Japanese television station NHK.

An initially issued tsunami warning was lifted. According to the operator Tepco, the power outage in millions of households in the meantime has also been repaired. According to the government, there were no major irregularities in the nuclear ruins in Fukushima or another nearby nuclear power plant. The briefly failed cooling system in a cooling pond for used fuel rods of the second nuclear power plant Fukushima Daini twelve kilometers south of the nuclear ruins could be activated again.

The severe tremors woke many people in the north-east of the country on Thursday night. A man in his 60s died in Soma town, Fukushima prefecture, local media reported. An elderly man also died in the neighboring province of Miyagi as a result of the quake.

According to initial reports, houses and roads were damaged and goods fell off the shelves in shops. “I felt two strong tremors and saw parked cars bouncing up and down because the ground was shaking,” a security guard at Soma City Hall told Japan’s Kyodo news agency. Many injuries were reported from the coastal town. There were also injuries in distant regions of the country such as Kanagawa Prefecture near Tokyo and in Ibaraki, Akita and Yamagata Prefectures. 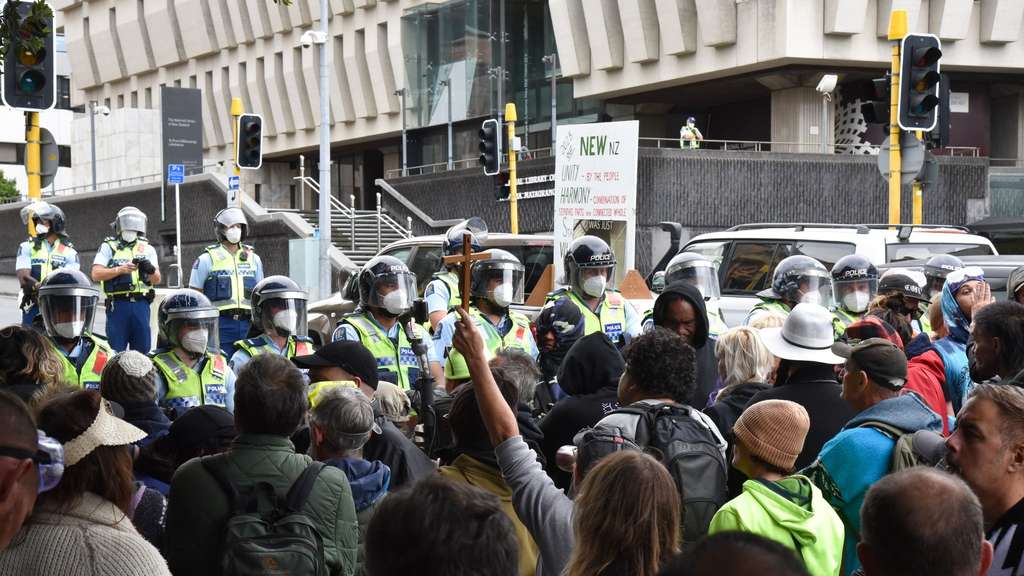 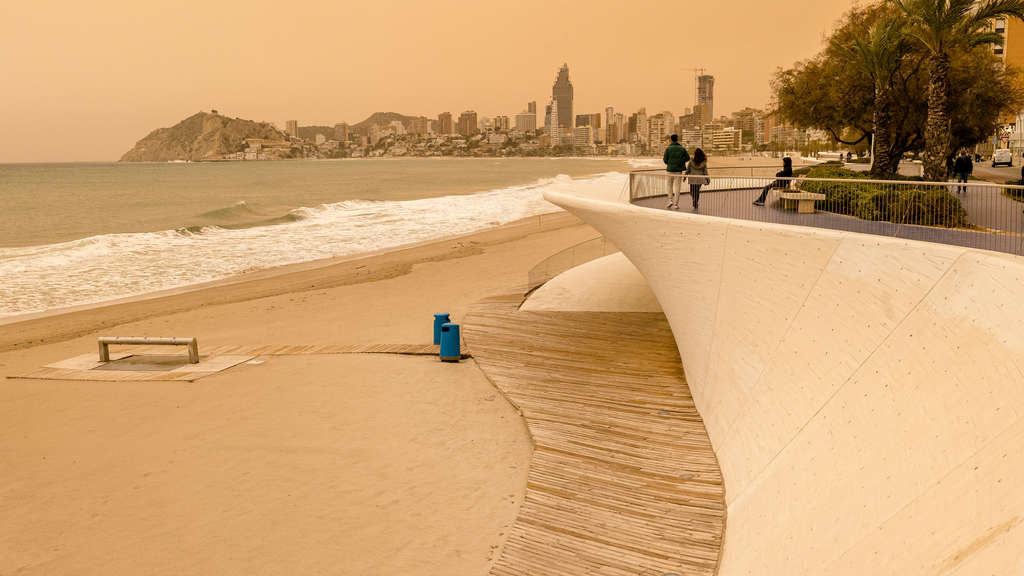 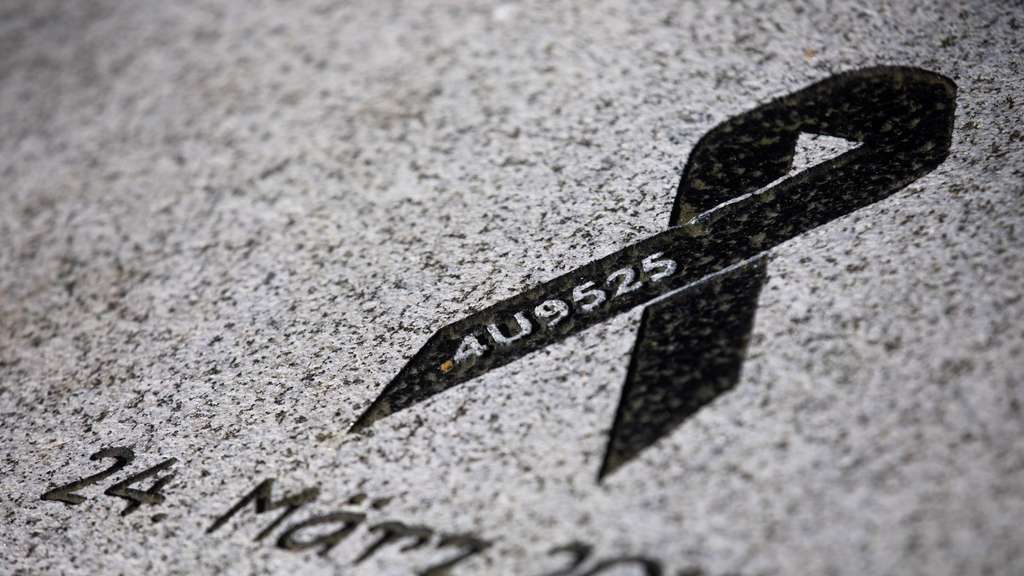 A high-speed train also derailed as a result of the quake – but the around 100 passengers on board the Shinkansen were uninjured, according to media reports. On Thursday morning (local time) it was not yet clear how long the repair work on the railway line would take.

The strong and unusually long-lasting tremors were also felt in other parts of the island kingdom, including in the capital Tokyo, 250 kilometers away. In the meantime, the power went out in more than 2.2 million households in the country, around 700,000 were affected in Tokyo alone.

The quake had shaken the island kingdom on Wednesday at 11:36 p.m. local time. The meteorological authority initially gave the magnitude as 7.3, but later revised it upwards to 7.4. The authority had also immediately warned of up to one meter high tsunami waves. However, the warning was lifted early Thursday morning (local time) after only relatively small tidal waves of 20 to 30 centimeters high were registered on the Pacific coast. A tsunami catastrophe like that of almost exactly eleven years ago, when around 20,000 people died and there was a super meltdown at the Fukushima Daiichi nuclear power plant, was spared the country’s inhabitants this time. dpa

Fukushima earthquake: How big is the risk of a nuclear catastrophe?

March 17, 2022
Eleven years after the Fukushima nuclear disaster, the north-east coast of Japan is again shaken by a severe earthquake. How big is the danger today?

Eleven years after the Fukushima meltdown: memories are fading

March 11, 2022
Ten years ago, a tsunami killed thousands of people in Japan. In Fukushima there was a super meltdown, which became a symbol of the catastrophe. Victims complain that the state is negating the consequences.

January 20, 2022
The Pacific islands around the main island of Tonga are accessible again after the volcanic eruption. New Zealand sends help. Now the fear of Corona is growing.

January 19, 2022
The Pacific islands around the main island of Tonga are cut off from the outside world. New Zealand's and Australia's aid supplies will be on site in three days at the earliest.