Padeye
NewsDortmund: Taser use in a wild fight in the...
News

Dortmund: Taser use in a wild fight in the northern part of the city

In a mass brawl in the north of the city, the Dortmund police had to take drastic measures. 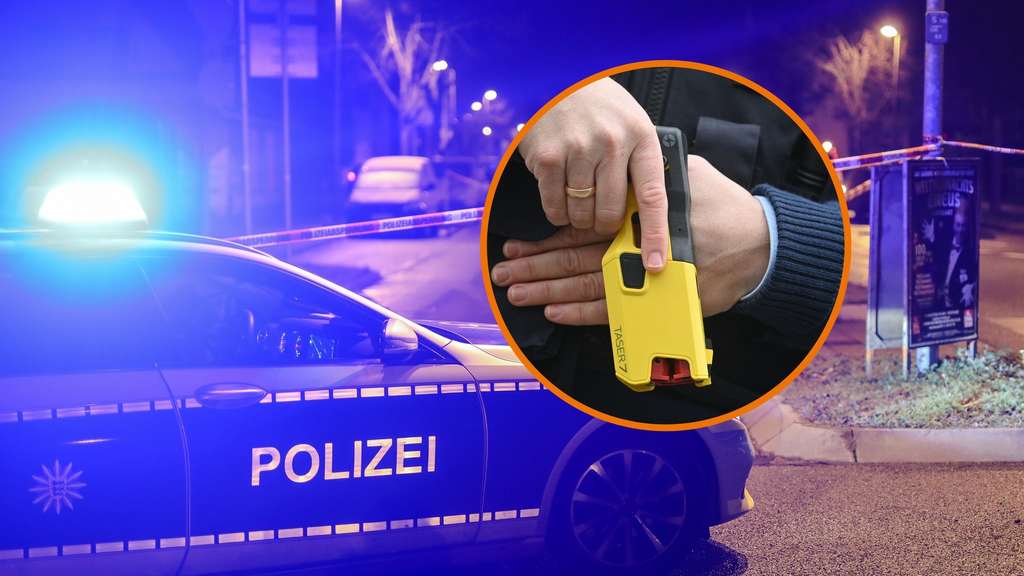 Dortmund: Tasers and glass bottles – the police stop a bad fight in the northern part of the city

Dortmund: Tasers and glass bottles – the police stop a bad fight in the northern part of the city

Dortmund – They threatened each other with glass bottles: A brawl with several people forced the Dortmund police to use tasers, RUHR24* knows.

The circumstances of the police operation are curious. Coincidentally, officers were already there when the riot broke out. *RUHR24 is part of the IPPEN.MEDIA editorial network

The AIFA closes April with an average of just over 1,100 daily passengers

7 hours ago
The new airport served 34,981 passengers in the month, with the highest traffic recorded going to Cancún and Mérida. However, other routes such as to Villahermosa remained in decline.

A sustainable vision is key in the organizational strategy

8 hours ago
Companies like Enel stand out for accompanying their clients to adopt a new approach, find solutions tailored to their objectives and integrate sustainability into their value chain.

9 hours ago
The US government is considering filing a complaint for alleged labor abuses at an auto parts plant owned by the European automaker, according to a Reuters report.

Iberdrola is sanctioned for 9,145 million pesos for selling self-supply electricity

10 hours ago
The Energy Regulatory Commission determined the sanction after verifying that the company sold electricity to its consumer partners in the Dulces Nombres plant, self-sufficient.

Inflation and a lower exchange of telephones affect telephone revenues

17 hours ago
Equipment revenues totaled 73,836 million pesos in the first quarter of this year, 10.2% less than in the same period of 2021; Telcel and Telefónica were the most affected firms.