What to do if a family member is seriously ill and has not completed an advance directive? The ZDF drama “Bring me home” deals with a very sensitive topic.

Berlin – A person falls into a vegetative state. The chance that he will regain consciousness is slim. What does this mean for the relatives?

An advance directive regulates questions about possible life-prolonging measures. In the absence of such a decree, the relatives face difficult decisions. The ZDF is dedicated to this topic on Monday: The drama “Bring me home” (8:15 pm) is based on actual events and shows how complex it can be to deal with the dying.

At 9.45 p.m. the documentary “Between the Worlds: Living and Dying in a Coma” by Lisa-Maria Schnell. She deals with various positions on the subject of dignified dying from a medical, legal, ethical and theological point of view.

From one second to the next, the main characters in the drama “Bring Me Home” find themselves in a situation that can affect anyone in one way or another. Martina (Hedi Kriegeskotte) falls into a vegetative state after falling in her kitchen. A medical, emotional and legal odyssey begins for her two daughters Ulrike (Silke Bodenbender) and Sandra (Anneke Kim Sarnau) – because the mother did not write a living will.

The daughters have lived different lives and have equally different ideas of how the mother should be treated. While the scientist Sandra reacts quickly and rationally to the situation, the religion teacher Ulrike is torn back and forth. With Silke Bodenbender and Anneke Kim Sarnau, director Christiane Balthasar has won two multi-layered actresses of the first guard who make the problem clearly perceptible for the audience.

The shock of the mother’s coma and the consequences of the resulting pending decisions overwhelmed the two sisters. They struggle to find a solution, get information, and try to do what is right for their mother. In doing so, they run the risk of making themselves liable to prosecution.

“So far, 70 percent of Germans have not taken any precautions in the event of an emergency. This plunges many relatives into serious conflicts. The ZDF production “Bring me home” shows it just as realistically, “says Eugen Brysch, chairman of the German Foundation for Patient Protection in Dortmund. 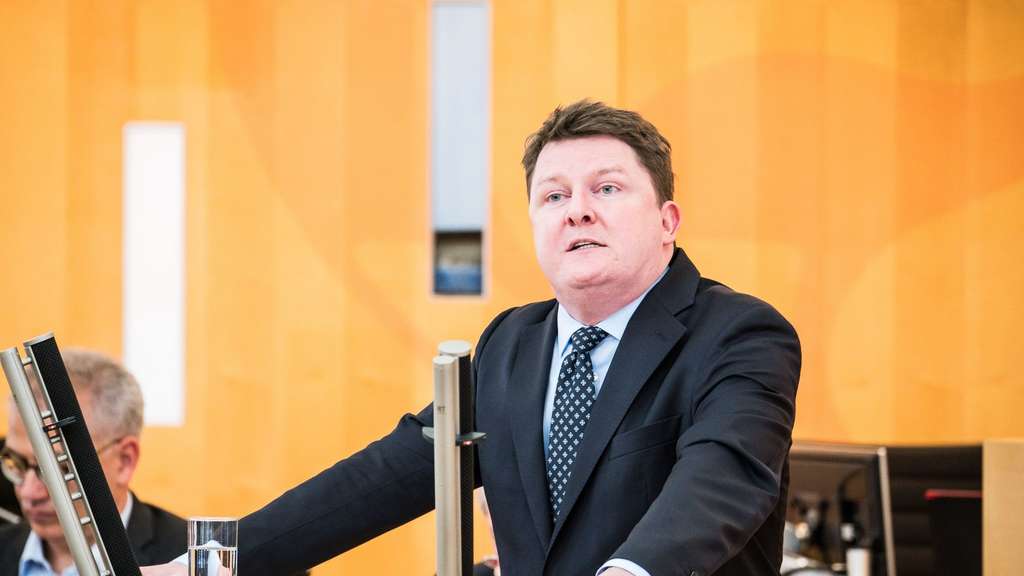 The investigative committee of the Hessian state parliament into the racist attack in Hanau will invite relatives of murder victims as the first witnesses. The committee chairman Marius Weiß (SPD) subsequently announced that the members of the committee agreed on this in a non-public consultation. 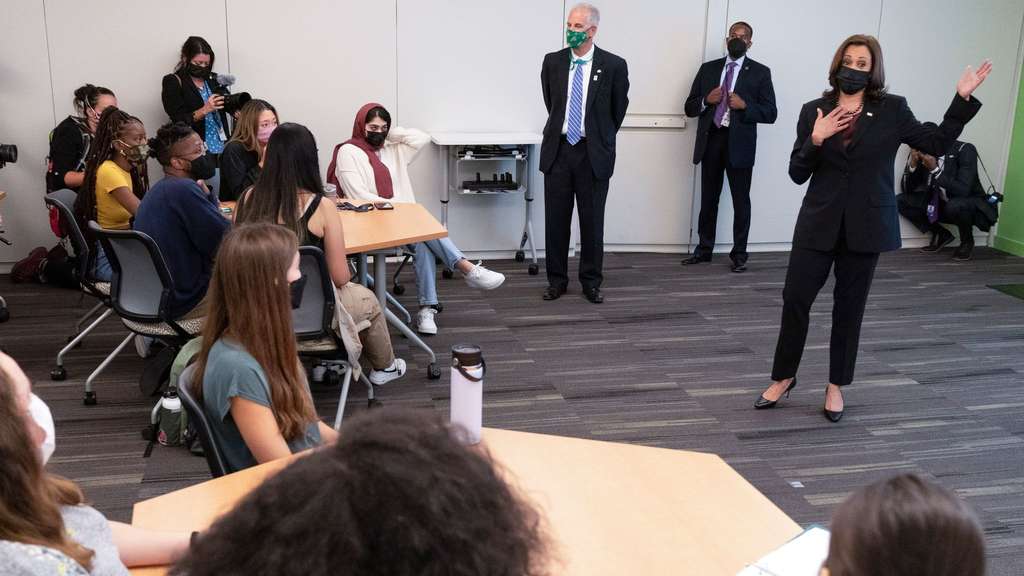 Harris came under fire after a student’s comment on Israel

Should US Vice Kamala Harris have more sharply rejected the Israeli statement made by a student? After public criticism, Harris’s office contacted Jewish organizations to smooth the waves.

Harris came under fire after a student’s comment on Israel

Heroes in the search for missing persons: bitch Frieda and mistress find 16-year-olds

When a 16-year-old girl was missing in Fulda, the police were on duty in large numbers. Carmen Seifert and her dog Frieda gave the decisive clue.

Heroes in the search for missing persons: bitch Frieda and mistress find 16-year-olds

A living will is essential if patients cannot express themselves. The specific treatment instructions contained therein are binding for doctors. The quality of the disposition is important, says Brysch of the German press agency. The individual will of the author must be precisely and practically formulated.

The sisters in the film seek legal advice and discover that this is not easy either. The subject of dignified dying has many gray areas. dpa

3 hours ago
This news makes Sweden's royal fans cheer: Princess Madeleine will not only return to her homeland, her trip to Stockholm is even imminent.