Padeye
NewsDrosten sees an opportunity in the Omicron variant
News

Drosten sees an opportunity in the Omicron variant

According to the virologist Christian Drosten, the omicron variant can be a chance to get into the endemic state. The prerequisite is broad immunity.

Berlin – The virologist Christian Drosten sees a “chance” in the milder omicron variant of the corona virus and gives hope for a life like before the pandemic.

When asked whether “we will ever live like before the pandemic again,” the scientist from the Berlin Charité told the “Tagesspiegel am Sonntag”: “Yes, absolutely. I am completely sure of that.” Masks would have to be worn in certain situations for a few more years, which would be annoying. But there will also be “a few benefits”: The virus has advanced medicine. “MRNA technology is a huge breakthrough, also for cancer and for other infectious diseases, just think of influenza.”

“There is no alternative”

Drosten said that sooner or later everyone will have to become infected with Sars-Cov-2. “Yes, we have to enter this fairway, there is no alternative,” he answered the relevant question. “In the long run, we cannot get the immune protection of the entire population every few months with a booster vaccination.” The virus has to do that. “The virus has to spread, but on the basis of vaccination protection that is anchored in the general population” – otherwise “too many people would die”. The weakened infection on the basis of vaccination is something like a moving train that you jump on. But at some point you have to jump on it, otherwise you won’t get any further.”

The good news is: At the moment, the train is moving pleasantly slowly, because Omikron has a reduced severity of the disease. When asked whether he saw Omicron as an opportunity to get into an endemic state, the virologist said: “It would be an opportunity now, provided there is broad immunity.” Especially since nobody can rule out that the train will also get faster again.

Drosten said that population immunity among adults is developing in a clear direction: “The population is building up immunity and maintaining it.” Germany is now “in the process” of soon being able to declare the pandemic over and declare the endemic phase. “But because of the high proportion of older people in the population, we have to do this in Germany through vaccinations. Far too many people would die from natural infections,” Drosten told the newspaper. Germany has already “managed quite a bit of this path via vaccinations”, but must now “come to the end so that we can enter the endemic phase in the course of 2022 and declare the pandemic situation over”. 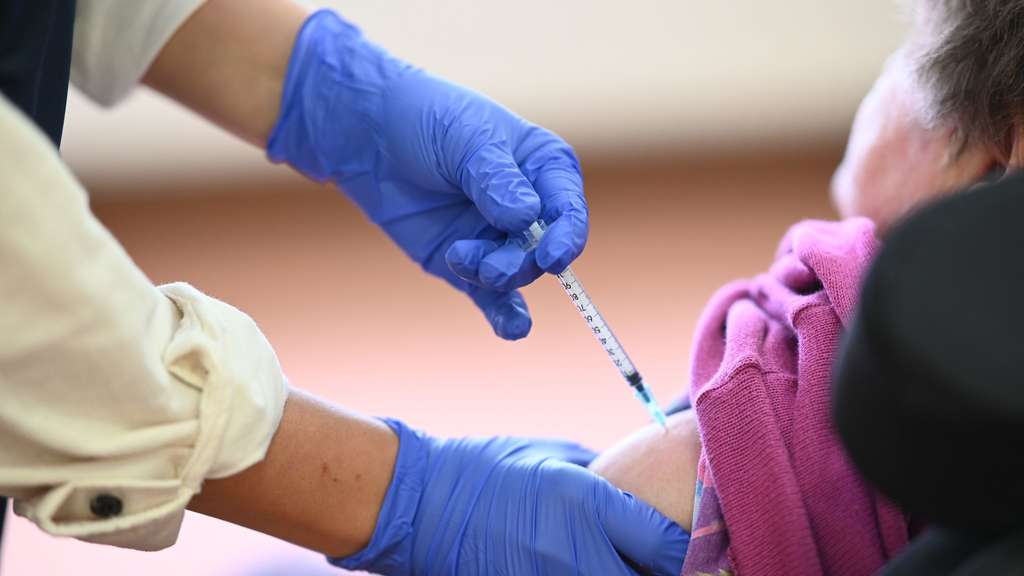 What is the truth about the “pandemic of the unvaccinated”?

What is the truth about the “pandemic of the unvaccinated”? 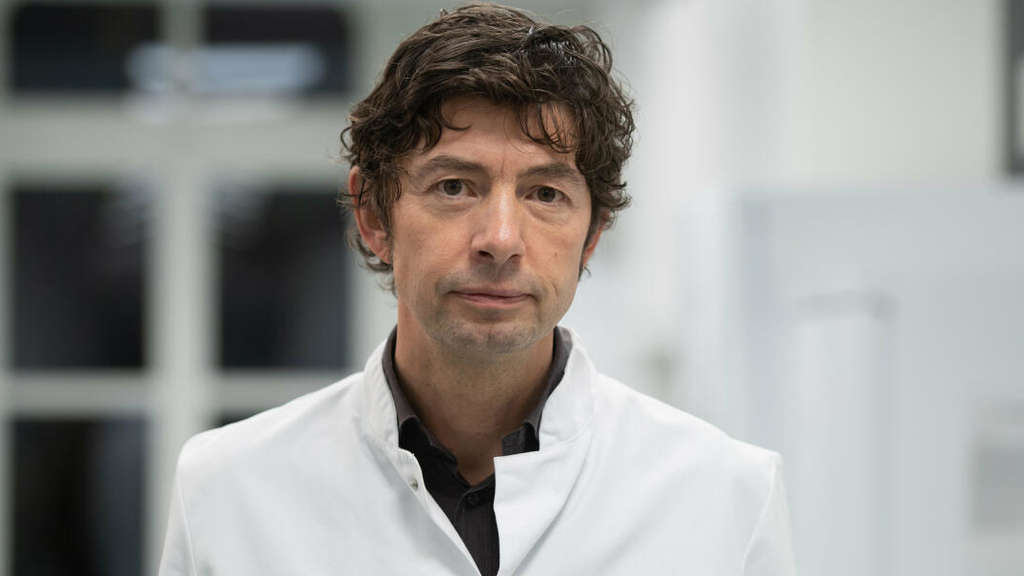 Omicron wave in Germany is picking up speed: Drosten warns – “The unvaccinated are now really in danger”

Omicron wave in Germany is picking up speed: Drosten warns – “The unvaccinated are now really in danger” 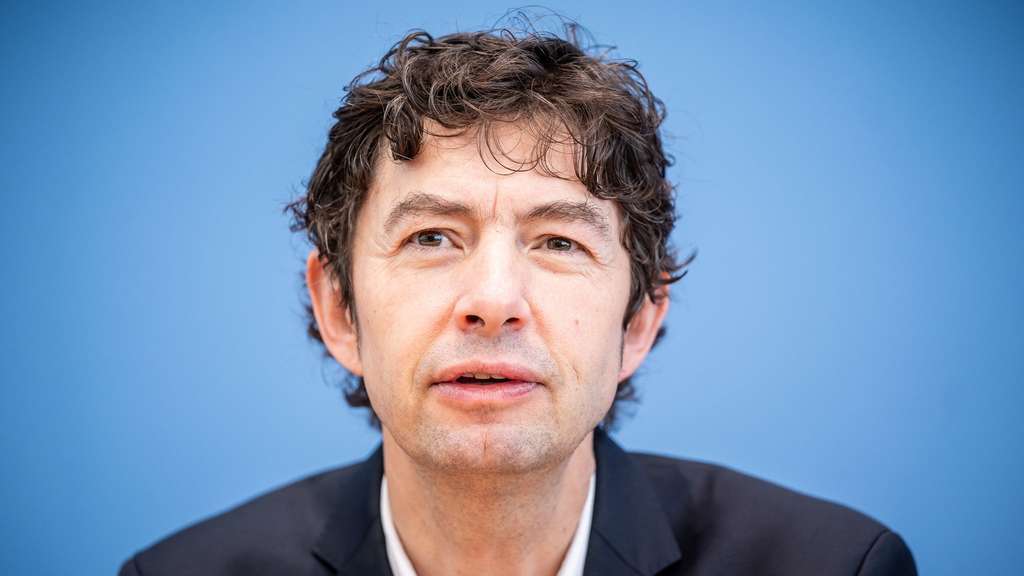 Omicron Wave – “The unvaccinated are now in real danger”

Omicron Wave – “The unvaccinated are now in real danger”

Drosten sees a “live vaccination” with a weakened virus or a modern variant of it as the “next milestone” in the fight against the corona virus. “You would have to put it in your nose and then trigger mucosal immunity. That would be a much better transmission protection, it would be the next milestone.”

Next winter, however, he expects another sharp increase in the incidence. “And we will probably have to wear masks indoors again because the protection against transmission will drop a little again and the vulnerable in the population will have to be protected.” dpa