Eleven years after the Fukushima meltdown: memories are fading

Ten years ago, a tsunami killed thousands of people in Japan. In Fukushima there was a super meltdown, which became a symbol of the catastrophe. Victims complain that the state is negating the consequences.

Fukushima – In Japan, the memory of the nuclear accident in Fukushima threatened by a devastating earthquake and tsunami.

Prime Minister Fumio Kishida’s government, which remains committed to nuclear power, decided that the state will no longer hold a central memorial service for the victims in Tokyo starting this year. Many places in the disaster region also celebrated the eleventh anniversary of the triple disaster on Friday for the first time without or with reduced commemoration ceremonies. As memories of the disaster and accident “fade,” the state is actively promoting the idea that nuclear power plants are “one of the key solutions” to combating global warming, Greenpeace Japan said.

On March 11, 2011, a gigantic tsunami hit the Pacific coast and flattened everything: towns, villages and huge areas of cultivation sank under the masses of water and mud. The flood killed around 20,000 people. In Fukushima, the result was a super meltdown at the Fukushima Daiichi nuclear power plant. It became the symbol of the triple catastrophe known as “3/11” all over the world – even if none of the deaths are attributed to radiation.

However, around 300 children have been diagnosed with thyroid cancer since then. The state claims there is no connection with the nuclear accident. If the children said they had cancer because of the radiation, they would be “branded as perpetrators of harmful rumors that are hampering the reconstruction of Fukushima,” laments lawyer Kenichi Ido. He represents six plaintiffs, aged between 6 and 16 at the time of the nuclear accident, who filed a class action lawsuit against operator Tepco in January.

Dozens of class action lawsuits are also pending in court, with thousands of plaintiffs seeking compensation for the economic damage they suffered. Around 38,000 of the initially 165,000 evacuees are still unable to return to their homeland because of the radiation. Meanwhile, 10 of the 59 nuclear reactors that have been shut down in the meantime are back online, and more are to follow. 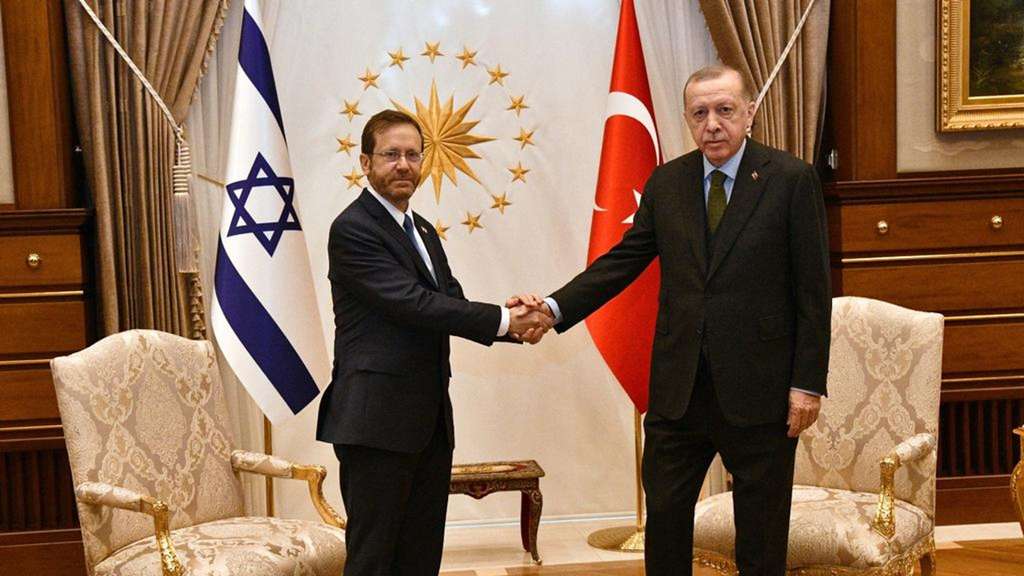 Herzog on Turkey: “Can and should work together”

Herzog on Turkey: “Can and should work together” 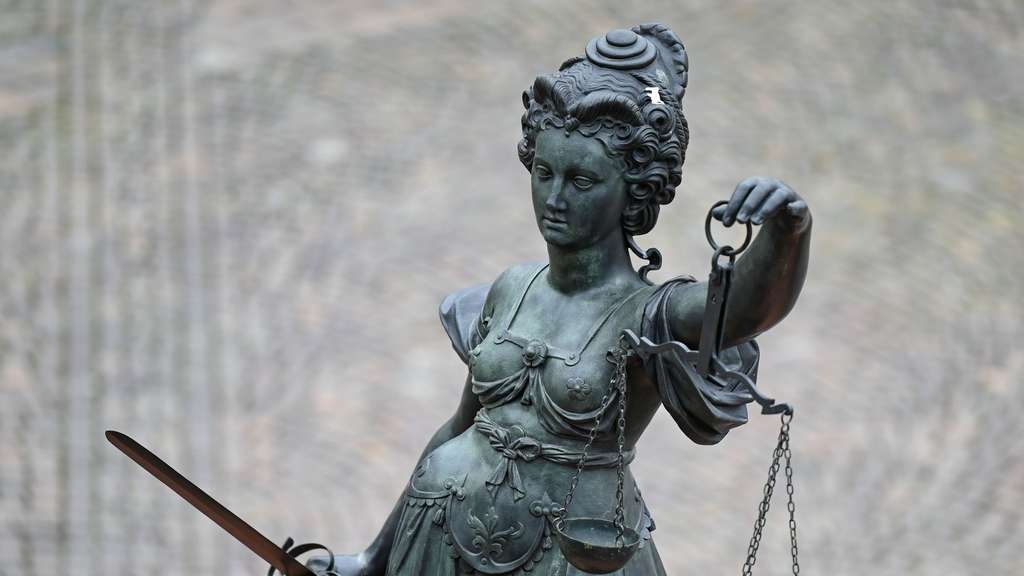 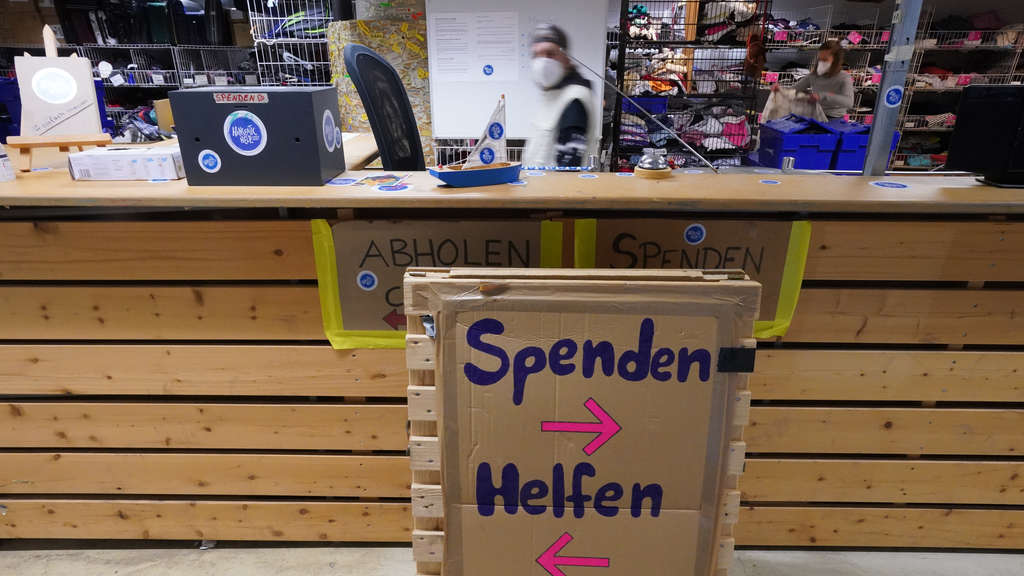 Ukraine War: How to Donate and Help

Ukraine War: How to Donate and Help

In addition, the Japanese government is planning next spring to filter and dilute more than 1.25 million cubic meters of contaminated water, which accumulates in the cooling of the destroyed reactors and is stored in 1,000 tanks, into the sea. Local fishing associations, environmentalists and Japan’s neighbors China and South Korea are outraged and are calling for the dumping plans to be scrapped. dpa

Fukushima earthquake: How big is the risk of a nuclear catastrophe?

March 17, 2022
Eleven years after the Fukushima nuclear disaster, the north-east coast of Japan is again shaken by a severe earthquake. How big is the danger today?

Dead and many injured in Fukushima earthquake

March 16, 2022
Eleven years ago, an earthquake and tsunami in Japan killed thousands. In the Fukushima nuclear power plant, there was a super meltdown. Another earthquake in the region remains less catastrophic.

January 20, 2022
The Pacific islands around the main island of Tonga are accessible again after the volcanic eruption. New Zealand sends help. Now the fear of Corona is growing.

January 19, 2022
The Pacific islands around the main island of Tonga are cut off from the outside world. New Zealand's and Australia's aid supplies will be on site in three days at the earliest.