Padeye
NewsEstimate: the number of road deaths will drop even...
News

Estimate: the number of road deaths will drop even further in 2021

The Federal Highway Research Institute expects 2520 fatalities in road traffic in 2021 – a historic low. This is therefore also related to the corona pandemic.

According to a new estimate, there will be around 2520 fatalities in road traffic, the research institution announced on Tuesday. That is a decrease of more than seven percent compared to the previous year – and the lowest level since the introduction of the statistics. One reason: Corona.

As in 2020, 2021 will be an exceptional year, the Federal Agency explained in its analysis. As early as 2020, for example, a decrease in the volume of traffic could be observed due to lockdowns, online lessons and home office. Even in 2021, it has not yet risen to the pre-pandemic level. “As a result, the number of accidents and fatalities has declined significantly over the past two years.”

According to the estimate, the number of casualties will decrease by more than 15,000 to around 315,000 (2020: 330,269). The Federal Agency is assuming a decrease in accidents of around seven percent, particularly within localities. For country roads, it can be assumed that it is almost three percent less. On the other hand, the institute sees an increase of around five percent in the number of accidents on the autobahn – although the number of fatalities there has also decreased to around 310. 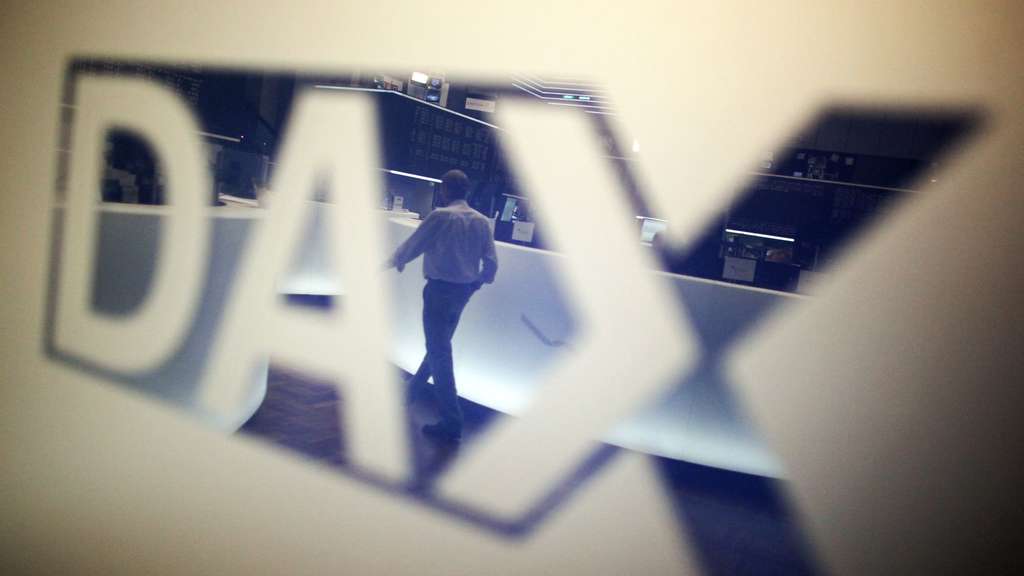 Dax ahead of record – Hellofresh’s share price shoots up

Dax ahead of record – Hellofresh’s share price shoots up 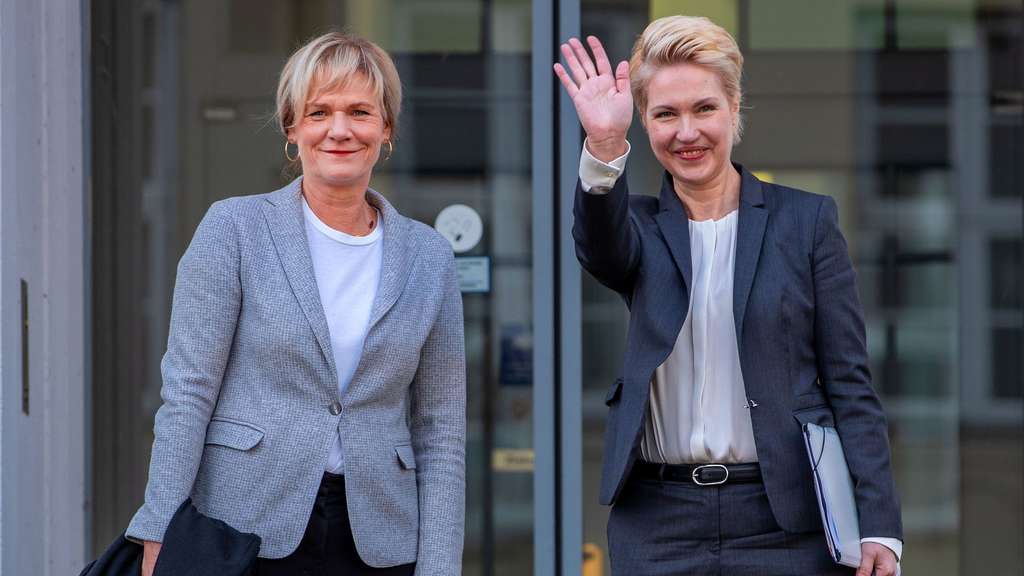 The decline in so-called non-motorized road users is also encouraging. The number of cyclists killed will decrease by more than 15 percent to around 360. In the number of pedestrians killed, a significant decline of around 16 percent (2020: 376 fatalities) can also be expected – this is also the lowest value since the statistics began. dpa

2 hours ago
Christian Drosten does not believe that the pandemic will end anytime soon. The corona expert is alarmed about a possible "Deltakron" mutant.

3 hours ago
She had won the jungle camp, and in the mayoral election in Brandenburg's Oberkrämer, former "wheel of fortune" fairy Maren Gilzer only got 6.1 percent of the votes. That's not enough for the runoff.

5 hours ago
In an interview with Deutschlandfunk, virologist Drosten warned of a dangerous, potential mutation - one must fear a combination of delta and omicron.

6 hours ago
The French TV presenter Jean-Jacques Bourdin is said to no longer be in front of the camera for the time being. A woman accuses him of sexual assault. He denies that.

6 hours ago
Together with Biontech, Pfizer produces the Comirnaty vaccine. What's next for the Corona vaccinations? Company boss Albert Bourla comments.

The inheritance in the wardrobe