During a boat trip off the coast of Cartagena, a catamaran with 33 passengers suddenly breaks in two. Thanks to a quick rescue, a tragedy was prevented.

Cartagena – On the Costa Cálida * there was almost a disaster during a boat trip. A catamaran with 33 passengers on board suddenly broke apart off the coast of Cartagena, as costanachrichten.com reveals *. The guests, including six minors, clung to everything tangible until they were picked up by rescue, fishing and private boats. 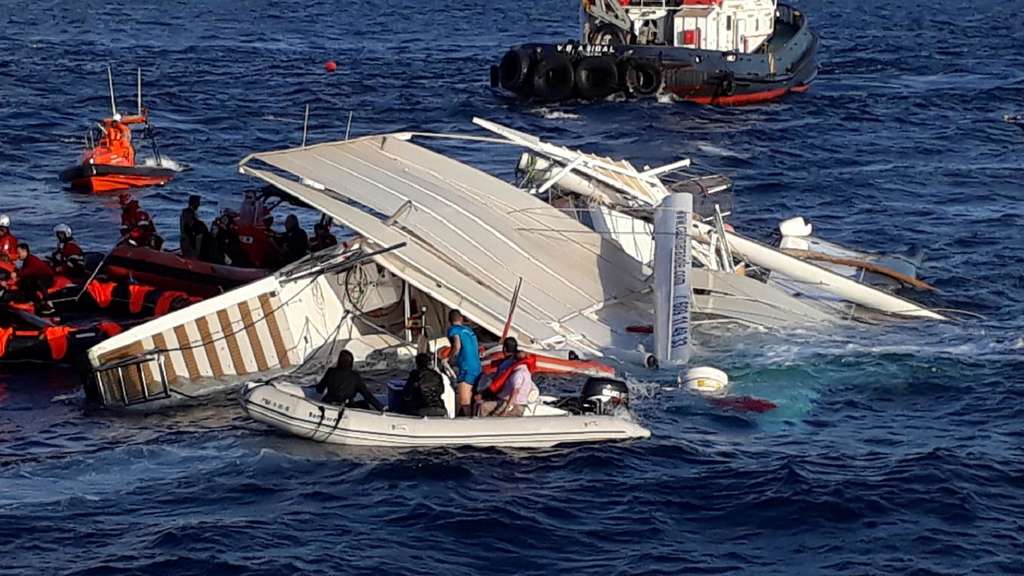 A boat trip off the coast of Cartagena on the Costa Cálida ends tragically. Suddenly it crashes and the catamaran sinks. The passengers cling on until they are rescued.

The wreck is currently at a depth of 40 meters and is being investigated. According to an initial hypothesis, it could be a material defect in the hull of the catamaran. Because neither was the weather bad, nor was there a swell. * costanachrichten.com is an offer from IPPEN.MEDIA .