After a two-year Corona break, Valencia can celebrate its colorful Fallas festival again in 2022. The giant figures are being set up these days. This article reveals which ones are worth a visit: 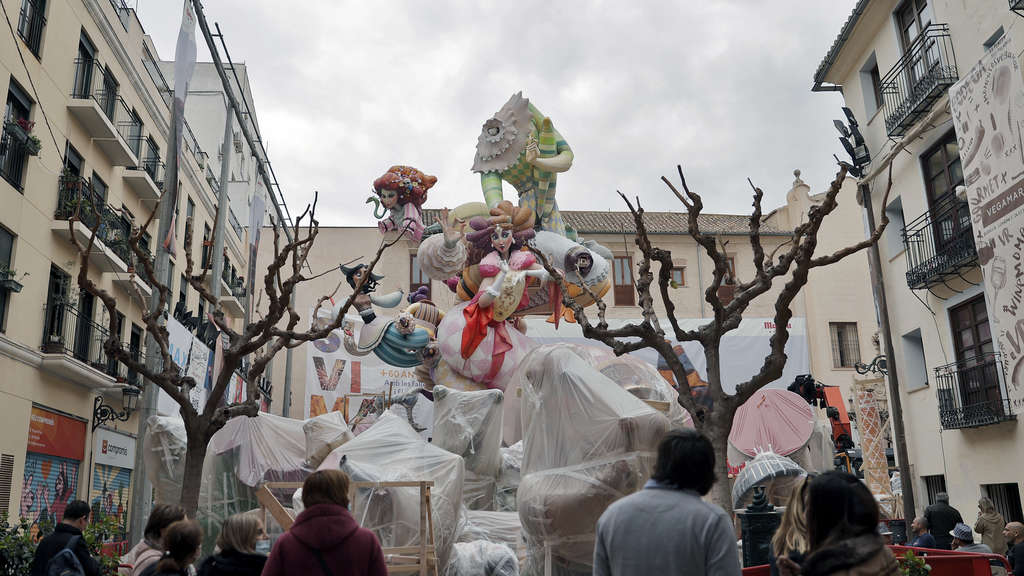 Fallas 2022: Valencia celebrates a lavish party – these are the highlights of the program

Fallas 2022: Valencia celebrates a lavish party – these are the highlights of the program

Valencia – in 2020 the famous Fallas in Valencia had to be canceled completely because of Corona *, in 2021 they could take place again with a slimmed-down program – but in September. Now, in 2022, the city on Spain’s* Mediterranean coast is finally celebrating its colorful spring festival in the usual way. costanachrichten.com* reveals which highlights the Fallas program 2022 has in store and which figures are worth a visit.

During this week, the brightly colored Fallas figures will be placed all over Valencia. Not only thousands of visitors who are expected in the city then look at the papier-mâché figures. A jury also evaluates them – and selects the characters that will not burst into flames on Saturday, March 19th. *costanachrichten.com is an offer from IPPEN.MEDIA.