Textile prices are still relatively stable. But that could change soon. Because things are still not going smoothly with deliveries from Asia. On the subject of Corona, the industry is now warning against hasty opening steps.

Cologne – Consumers in Germany must expect to have to dig deeper into their pockets for fashion and textiles by autumn at the latest.

The price level in the industry is currently still quite stable, because the prices for the current collections were agreed last year, said the Vice President of the Trade Association Textile Shoes Leather Goods (BTE), Andreas Bartmann, on Friday in Cologne. “But in autumn the price issue will hit us very hard.” Double-digit price increases are to be expected for some products.

The main reasons for this are the higher purchase prices and the significantly increased transport costs, said Bartmann. The supply chains in the textile sector are still disrupted.

However, the Ukraine war does not play a major role here. After all, neither Russia nor Ukraine are of great importance for textile production. The ongoing problems in business with the Asian region are decisive. “We expect delivery disruptions here at least until the end of the year,” said Bartmann.

Despite the ongoing corona pandemic, sales of clothing and textiles in Germany increased significantly again last year. According to a BTE projection, consumers spent a total of around 64 billion euros on fashion and house and home textiles in 2021 – around five percent more than in the previous year. However, the pre-crisis level of 67 billion euros was missed.

The growth driver was mail order and online trading, which was able to increase its sales by almost a quarter to around 21 billion euros and thus increased its market share to 33 percent. For comparison: in 2019 it was still 21.5 percent.

In contrast, the turnover of the stationary textile trade fell again in 2021 by around five percent to around 29 billion euros. According to BTE estimates, the textile and clothing sales of department stores, food discounters and other stationary shops without a textile focus also fell by a single-digit percentage to around 14 billion euros.

According to BTE, stationary textile and fashion retailers in particular are hoping for an upturn in customer demand for the current year. However, the high incidence figures and the war in Ukraine are curbing people’s desire to buy. BTE complained that sales and, above all, customer frequency were still well below the pre-corona level. 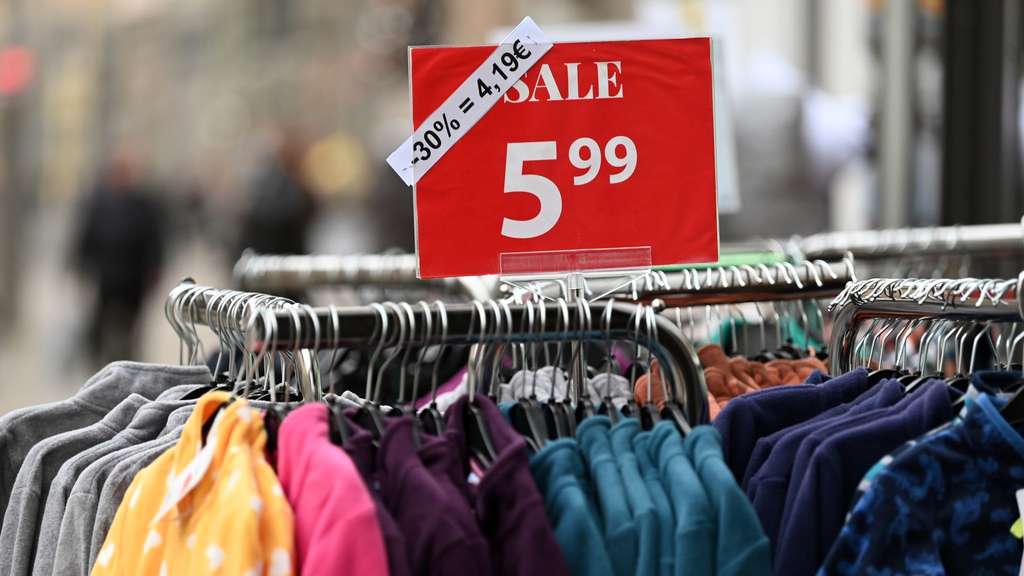 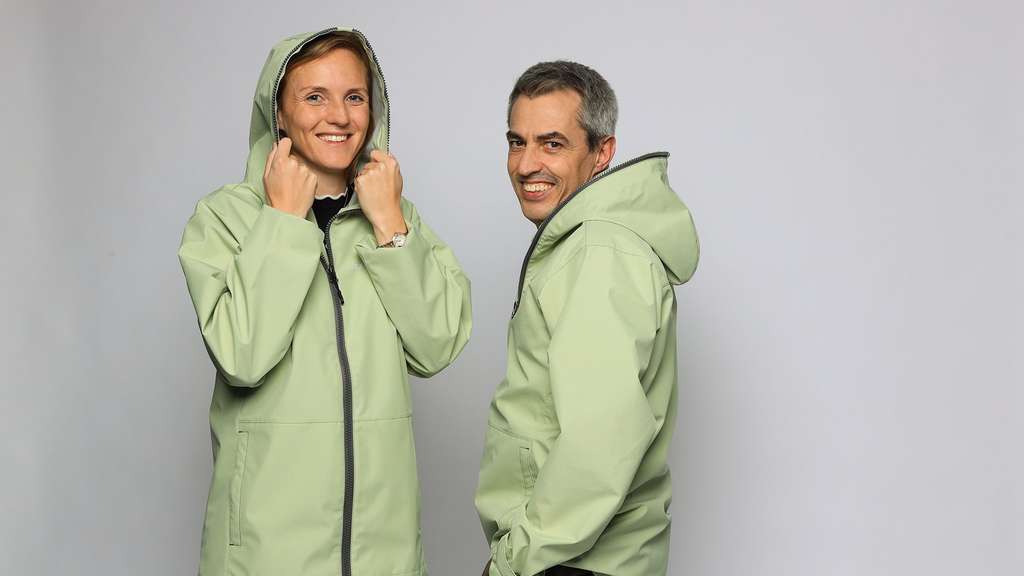 Why clothes are so difficult to recycle

Why clothes are so difficult to recycle 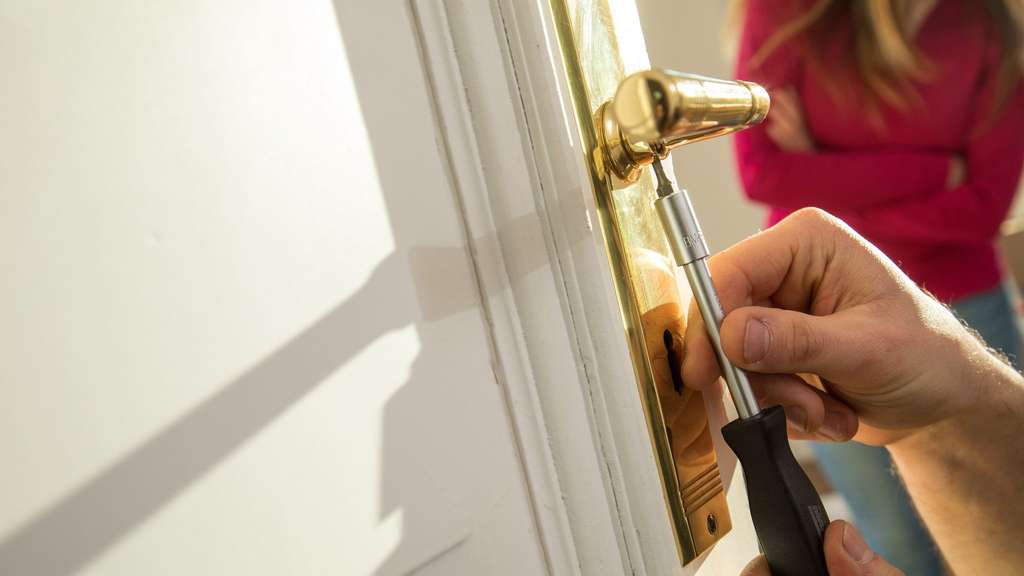 When tenants have to pay for small repairs themselves

When tenants have to pay for small repairs themselves

In view of the high corona incidence figures, the association advocated initially maintaining the mask requirement in retail. “It’s the lesser evil,” said BTE CEO Rolf Pangels. Otherwise there is a risk that shopping will soon only be possible again with a 2G or 3G rule.

Bartmann added that the retention of the mask requirement is also very strongly demanded by the employees in the shops. In the past few months, you have noticed that the masks offer a certain amount of protection against infection.

On the other hand, in a recent survey by the association, 47 percent of the consumers surveyed had negatively rated the obligation to wear a mask when shopping. Many people are tired of the masks, Pangels admitted. dpa

19 hours ago
According to the NGO Oxfam, 573 people became billionaires in the pandemic, at a rate of one every 30 hours. The owners of energy and food also take advantage of the "suffering".