Padeye
NewsFireball over southern Germany was probably a meteoroid
News

Fireball over southern Germany was probably a meteoroid

A luminous object in the evening sky attracts attention in parts of Germany. What’s behind it?

Stuttgart – According to an expert, a ball of fire seen in the evening sky by people in Baden-Württemberg, Hesse and Rhineland-Palatinate was a meteoroid and not space junk.

Several meteor cameras recorded the racing projectile from the solar system, as the astronomer Hans-Ulrich Keller from the Stuttgart planetarium explained on Friday.

Twitter and Instagram users reported in Tübingen, Heidelberg, Karlsruhe and Bad Kreuznach on Thursday evening of a lightning-fast object with a glowing tail. According to Keller, it flew over all of Central Europe. Andreas Eberle from the Stuttgart observatory had also told SWR that there was a lot to suggest that it was a cosmic object.

It could not be space junk, argued Keller, because it always flies with the rotation of the earth, but the projectile moved in the opposite direction. It was probably the size of a fist to a soccer ball. A celestial object the size of a ball made entirely of iron could weigh 100 kilos.

The meteoroid was said to have been between 100 and 120 kilometers high at the time it entered the earth’s atmosphere and when it lit up. Because his kinetic energy is converted into thermal energy, air that is several thousand degrees hot accompanies him on his career. At a height of 20 to 40 kilometers above the earth it exploded, the astronomical scientist further explained. “There are such phenomena more often, but the current case is spectacular because it was a particularly bright object that was not obscured by clouds.” 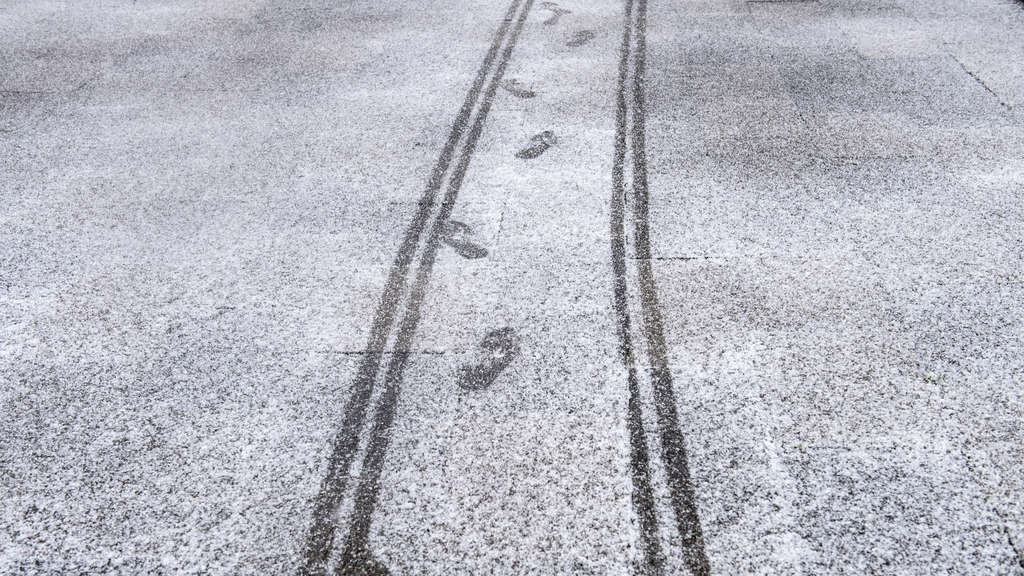 The weather threatens to bring a violent surprise to Baden-Württemberg in autumn. People have to be prepared for colder temperatures.

According to Stephen Hawking, experiment near Baden-Württemberg could cause the universe to collapse

11 hours ago
Physicists have long wanted to find out what the universe is made of. Stephen Hawking warned against such experiments. They are extremely dangerous.

Missing kangaroo is just back

1 day ago
A kangaroo has lived on a farm in Waghäusel for more than ten years. It had disappeared since Wednesday - now it has returned on its own.

According to Stephen Hawking, experiment near Baden-Württemberg could cause the universe to collapse

1 day ago
Physicists have long wanted to find out what the universe is made of. Stephen Hawking warned against such experiments. They are extremely dangerous.

NASA: Rover recordings show what the “sound of Mars” sounds like

4 days ago
Research knows a lot about Mars, but what does the red planet actually sound like? The Nasa rover "Perseverance" and two commercially available microphones show it.