In February and March, Australia was hit by days of heavy rain. The catastrophic effects of these floods on many animals are immense.

According to experts, the recent catastrophic floods in eastern Australia have also hit wildlife hard. According to animal rights activists, it is still unclear how many animals died, were injured or lost their habitat.

“What we do know is that many habitats have been destroyed – and the effects of this alone are devastating: many cave dwellers, such as the iconic wombat, are likely to have drowned,” said Brodie Meney of the animal welfare organization Aussie Ark on Monday of the German Press Agency.

Many areas are still inaccessible due to water masses, damaged roads and the risk of landslides, so that the full extent cannot yet be foreseen. Another problem: many wild animals have been forced to move to regions where they are not naturally occurring, putting them at greater risk of car crashes and predator attacks. “Natural disasters like this are another nail in the coffin of Australian wildlife,” Meney said.

Days of heavy rain in February and March led to historic flooding, especially in the north of the state of New South Wales. In the past few days there have also been warnings for the region, which has already been destroyed in many parts, due to renewed heavy rainfall.

The Sydney Morning Herald newspaper wrote of “freshwater turtles washed into the sea, drenched wombats, echidnas, birds and bandicoots, starved snakes, abandoned baby kangaroos and thousands of dead farm animals”. One can only hope that not as many animals died as in the massive bush fires that devastated millions of hectares of land from August 2019 to March 2020, said Mark Slate of the Animal Welfare League organization. According to the environmental organization WWF, almost three billion animals were harmed or killed at that time. 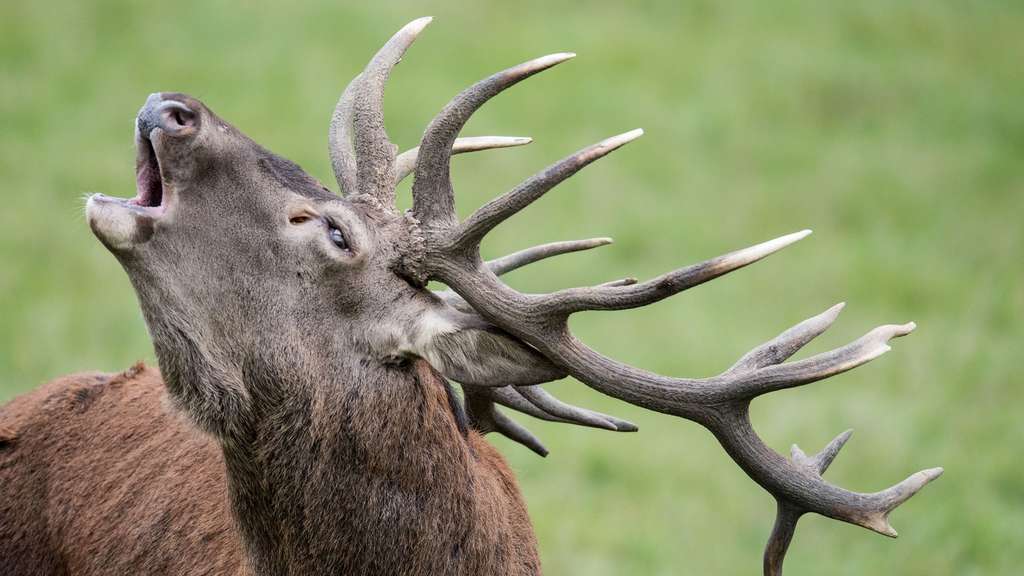 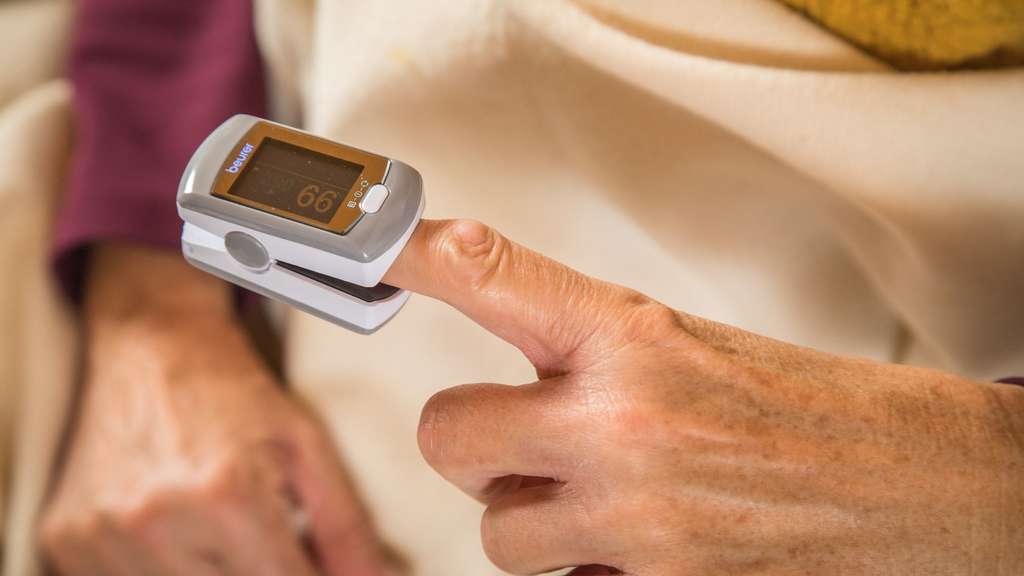 Corona monitoring: what does a pulse oximeter do?

Corona monitoring: what does a pulse oximeter do? 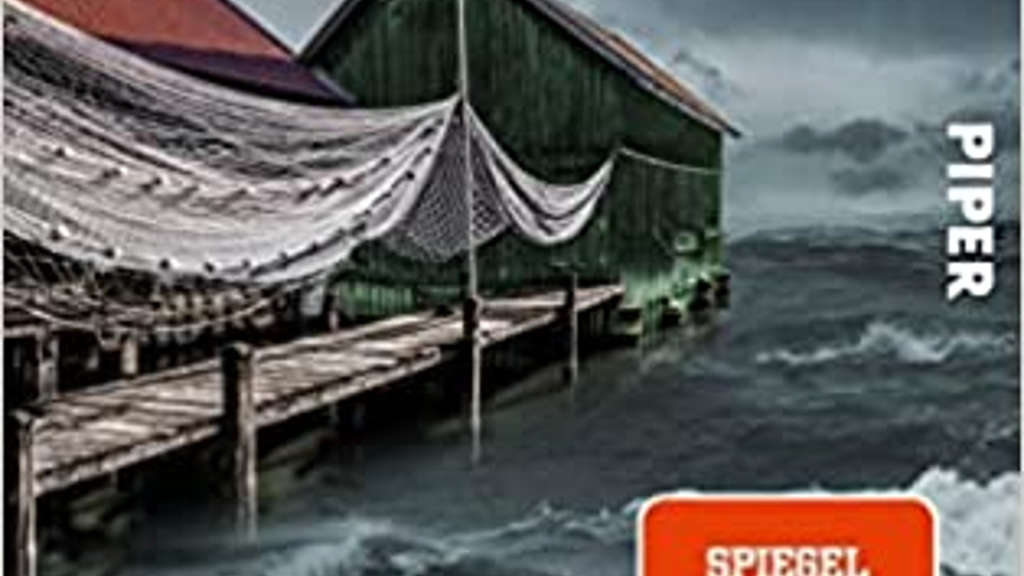 According to the latest environmental report from the authorities, 1043 species are threatened with extinction in New South Wales alone. More than half of the 991 terrestrial species classified as threatened will be gone in 100 years. dpa

Haze and air quality: the dangers of PM10

March 16, 2022
The Celia storm is bringing us, in addition to rain, dust in suspension from the Sahara, which worsens the quality of the air around us by leaps and bounds.