Volker Schlöndorff, he made a documentary about an interesting man from Australia – with a message that you can really use.

Potsdam/Berlin – How do you manage to let trees grow again in bare areas? The Australian Tony Rinaudo has dealt with this question a lot in his life.

He won an Alternative Nobel Prize for his work. Now the director Volker Schlöndorff (“The Tin Drum”) has dedicated a documentary film to him.

Rinaudo allows entire forests to grow without planting a single tree, Schlöndorff explains at the beginning of the film. The director was on the road for several weeks, accompanying Rinaudo to Niger in West Africa, for example. Interesting insights emerged.

The film “The Forest Maker” tells that Rinaudo moved to the African continent as a young man with his partner and a baby. They had more children, failed to plant trees, experienced a great famine in the 1980s. “And then something happened that the Bible calls ‘a revelation’,” says the film.

Rinaudo once stopped his car and said a silent prayer. Then he noticed a bush – and he found that it was basically a small tree. There must – he concluded – be a wide network of roots underground. An underground forest just waiting to come to light – by protecting and caring for the shoots.

The approximately one and a half hour long film takes you into the life of the people there. The women portrayed in the film are particularly impressive. In the film, Schlöndorff – one of the few German directors to have won an Oscar – tells of agriculture and hunger, water shortages and the coal trade, failure and projects that give hope.

“Tony Rinaudo taught me to look at the world with a little more hope,” Schlöndorff told dpa in the autumn before the world climate summit. Rinaudo is convinced that change is possible, “that we can still do a lot well”. Rinaudo and his wife had started to find out what could be changed. “And always in a good mood and charisma, with wit and modesty, adventurous like Don Quijote and with deep faith like a missionary.” 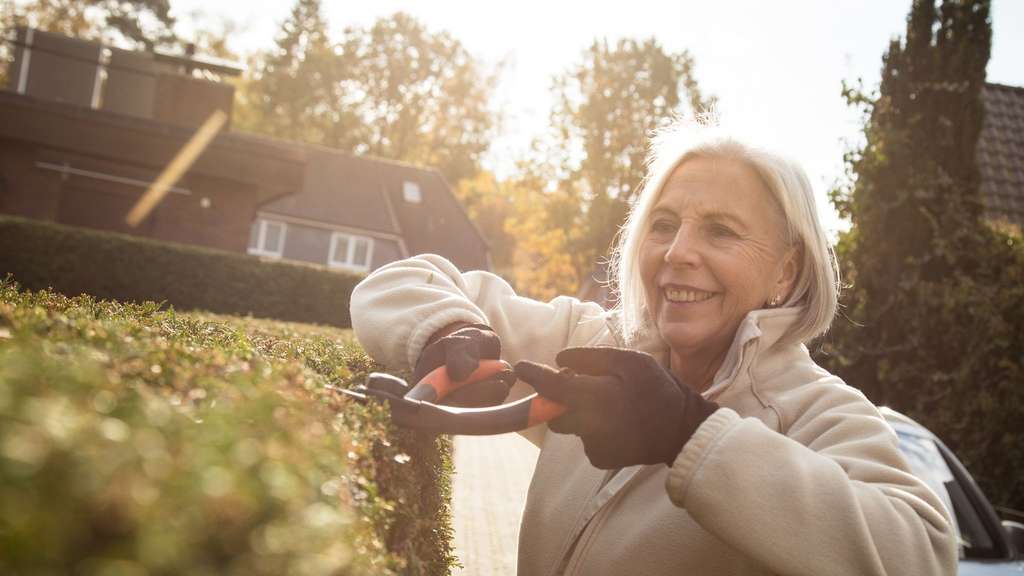 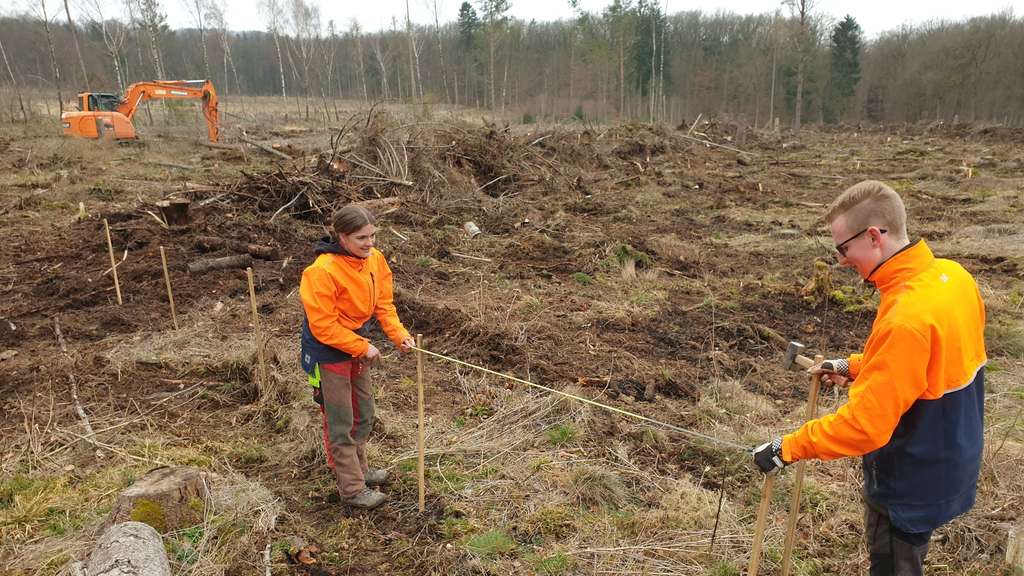 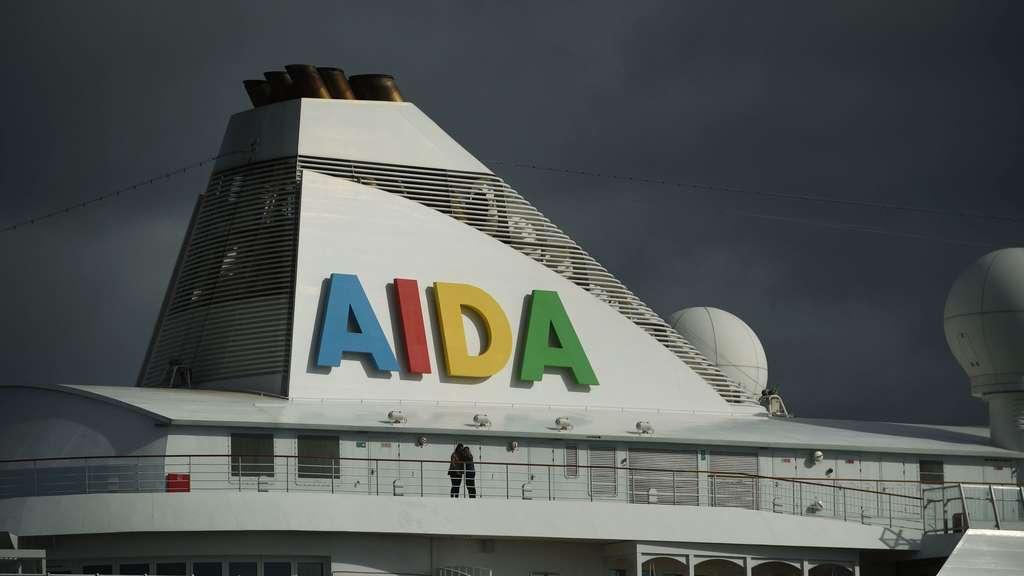