Berlin – A few streaming tips for the near future:

At rock bottom: Eddie prefers to spend his days in a tracksuit, with a beer bottle in hand. Just don’t rush! He only thrives in the pub when he’s in front of the dartboard. Eddie, the darts pro – but his best days are over and younger people are vying for his rank. When his wife also leaves him, Eddie’s world collapses. But give up? That’s out of the question for him. Eddie wants to fight his way back to the top. Hermine Huntgeburth (“Lindenberg! Do your thing”) directed the comedy series “The Wasp”, which is currently running on Sky. Florian Lukas (“The defector”) plays Eddie in it. Other roles include Ulrich Noethen (“German Lesson”), Lisa Wagner (“Weissensee”) and Sahin Eryilmaz (“Ronny & Klaid”).

Horror: In 2018, the new horror film “A Quiet Place” caused excitement among fans of the genre. It’s about deadly aliens hunting for their ears on Earth and a family struggling to survive in this scenario. Despite his death on screen as a father in part one, director John Krasinski also stars in the sequel, A Quiet Place 2. The thriller, which was in cinemas in summer 2021, starts with an action-packed review. But then it goes on with the survivors. The deaf daughter Regan (Millicent Simmonds) had found that the noise-sensitive monsters could be kept in check by feedback with her hearing aid. The remote farm where the Abbotts used to live has been destroyed and supplies are running low. So mother Evelyn (Emily Blunt; married to Krasinski in real life) sets off to a remote factory with children Regan, Marcus and the baby born in the first film. There they find their old friend Emmett (Cillian Murphy), who has lost his entire family. In the following, of course, not all actions run smoothly. Again, the director makes targeted use of silence and noise, this time you can see far more of the monsters than in the first part, but that’s not a cheap effect. The stillness of the film generates high tension. The film is available on Amazon Prime Video. 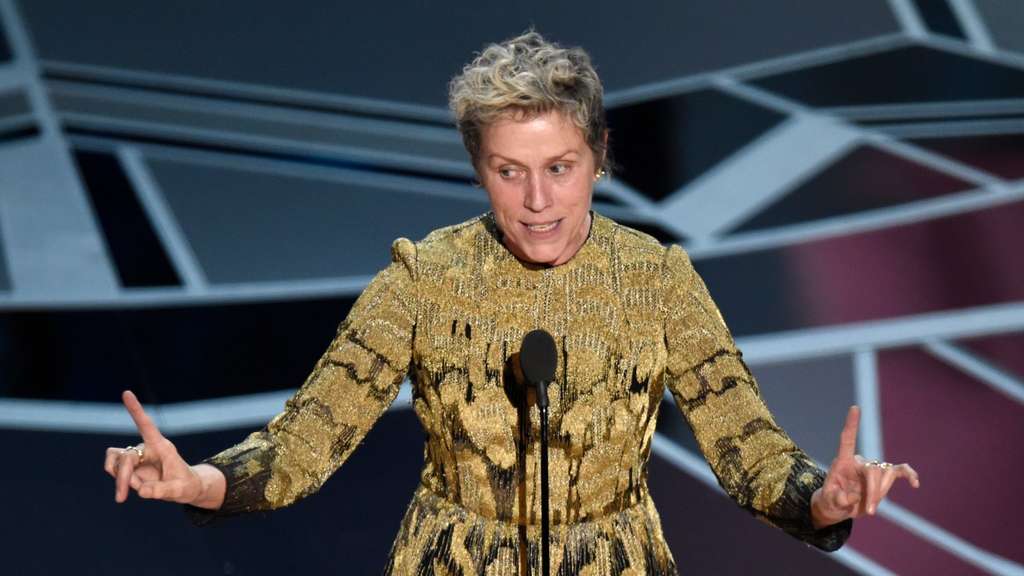 Fairytale: As a stage show, “Riverdance” was a great success. Now there is an animated film that takes its viewers into the world of Irish myths. Keegan grew up listening to his grandfather’s stories. It is about a magical world where elks keep the rivers flowing with their dance and do everything they can to defend themselves against the dangerous hunter. Deep in grief after the death of his grandfather, Keegan suddenly discovers that those legends are real. He and the girl Moya embark on an exciting adventure. The film “Riverdance – An Animated Adventure” with gripping music and stirring dance scenes can be seen on Netflix.

Public: For months in 1963, the Duke and Duchess of Argyll fought their divorce war in public. It was about theft, violence, drugs and sexual escapades, partly underpinned by spicy photos. A War of the Roses that caused waves, fueled by the media. Now there is the scandal surrounding the beautiful and famous Duchess Margaret as a mini series. The three episodes of “A Very British Scandal” can currently be seen on Magenta TV. Golden Globe winner Claire Foy (“The Crown”) and Paul Bettany (“WandaVision”) star in the lead roles. dpa

Walmart is interested in creating a cryptocurrency and selling virtual goods

1 hour ago
The supermarket chain would thus join a list of companies that are preparing to operate in the metaverse, including Facebook, Nike, GAP or Disney.

How much does Omikron threaten the clinics? Bavarian cabinet meets on Monday – results...

2 hours ago
The Omikron wave is spilling over to Bavaria. The number of infections is skyrocketing. How threatening is Corona in this variant? The Bavarian cabinet meets on Monday

Bavaria's quarantine rules changed for everyone: exception for schoolchildren – what needs to be...

3 hours ago
Bavaria relaxes the corona quarantine rules. Health Minister Klaus Holetschek (CSU) made it clear again at the weekend.

3 hours ago
Karl Lauterbach has reason to worry about the sharp rise in the number of cases caused by the omicron variant. He even thinks another mutation of the virus is likely in the fall.

6 hours ago
Have boosters and the pandemic is finally over? It's probably not that simple. More vaccinations could follow. How often and how long would that have to be?