In the American Southwest, fires have destroyed homes and forced thousands to flee. The wildfire season started “dangerously early” this year, says the New Mexico governor.

Santa Fe – Wildfires have destroyed or damaged dozens of homes in the American Southwest and forced thousands to flee their homes.

The state of New Mexico is currently hardest hit, where Gov. Michelle Lujan Grisham declared a state of emergency in five counties in view of 20 active fires. More than 200 buildings burned down, she said on Saturday (local time). The authorities called on the residents of several towns to leave their homes and go to safety. 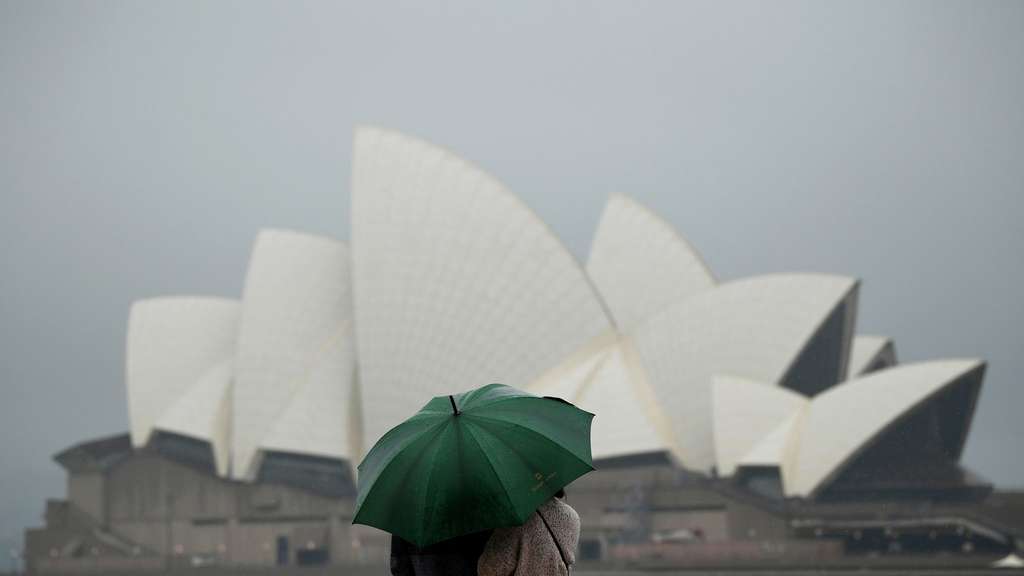 Record rain in Sydney: masses of crawling animals on the way

Record rain in Sydney: masses of crawling animals on the way 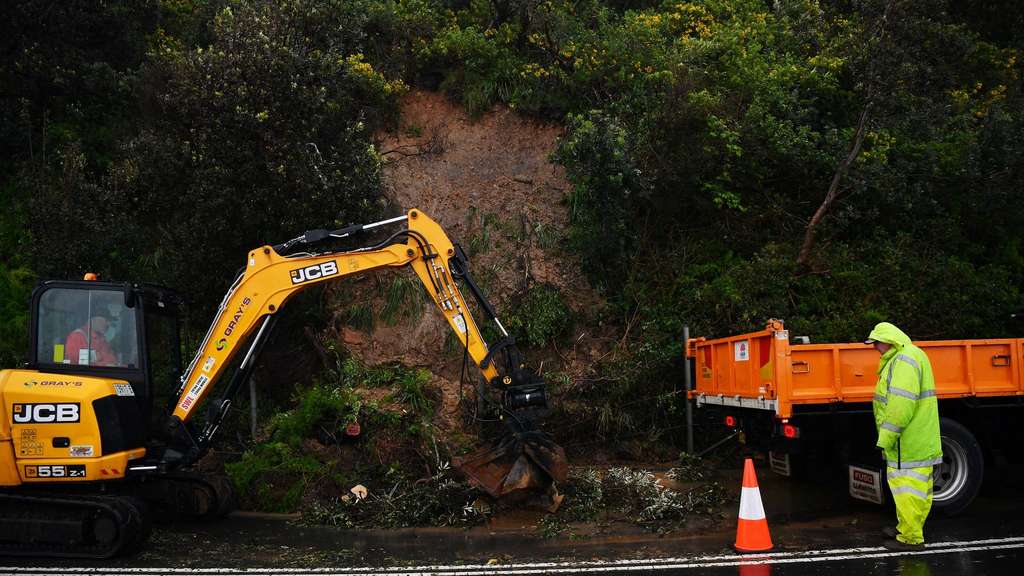 Record rain in Sydney – masses of crawling animals on the way

Record rain in Sydney – masses of crawling animals on the way 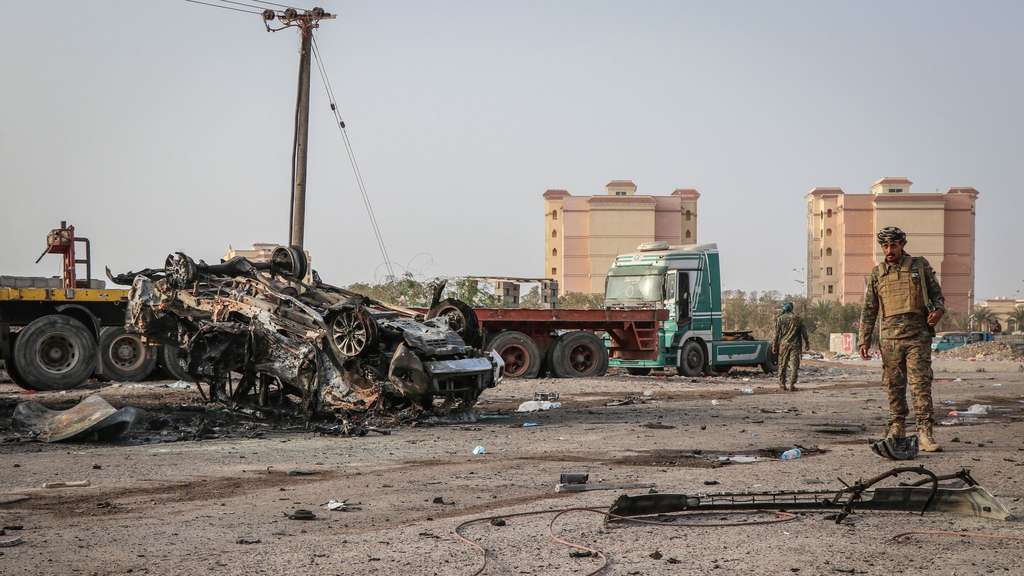 Ceasefire in Yemen: Hope for a pause in violence

Ceasefire in Yemen: Hope for a pause in violence

There was no information about the exact origin of the fire. The years of drought, high temperatures and strong winds with gusts of up to 140 kilometers per hour have favored the spread of the flames, it said. Two fires converged east of the regional capital Santa Fe, destroying an area of about 170 square kilometers, fire officials said. It is worrying that there were already such severe fires in April. “Our high-risk season has started incredibly and dangerously early,” the governor said.

Several fires also raged in neighboring Arizona. Local authorities said 30 homes near Flagstaff were engulfed in flames. Governor Doug Ducey declared a state of emergency for the Coconino district on Thursday. Around 2,000 firefighters are deployed in both states, the broadcaster NBC News reported. Across the country, forest fires have already destroyed an area of around 4,000 square kilometers this year – about twice as much as in the same period last year. dpa

May 5, 2022
In Johnny Depp and Amber Heard's trial, Depp's ex-wife took the stand for the first time. Heard describes acts of violence by her ex-husband.