February attracts those who want to marry with the particularly memorable dates. On this year’s Schnapszahl dates, February 2, 2022 and February 22, 2022, many couples want to tie the knot.

Berlin – Registry offices have their hands full on two days in February: According to a survey by the German Press Agency, many registry offices nationwide are already fully booked on February 22nd, 2022 – although the day falls on an otherwise unpopular Tuesday this year.

“For February and also for a weekday, this is an unusually high volume,” said Susanne Twesten, head of the Lüneburg Citizens’ Office. On this day, not just one, as usual, but three registrars were on duty, who performed a total of twelve weddings. In addition to the 22nd, February 2nd is also popular with many people planning to marry this year.

Tuesdays are usually hardly in demand for weddings, said a spokesman for the city of Göttingen. For February 22, however, the registry office has doubled the number of appointments and is offering eight instead of four weddings. So far this year, no other date has exceeded the number of inquiries for that day. According to the registry offices surveyed, the special attraction for most couples is that they can easily remember the date. Also, the date looks pretty written.

Only in Leipzig does the date seem unpopular

In Cologne, all appointments on both days are already gone, according to a spokeswoman. According to this, 26 weddings are to take place on February 2nd, and even 42 weddings on February 22nd. There are also no more appointments in Aachen and Essen. In the Thuringian municipality of Am Ettersberg (Weimarer Land), five couples want to tie the knot on February 22nd, in Gera nine marriages are planned for the same day. 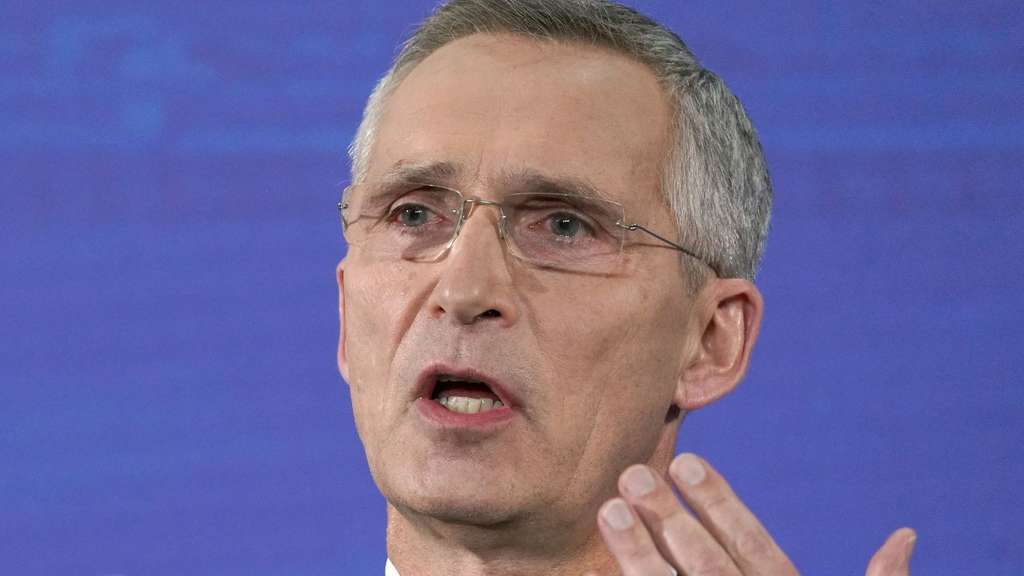 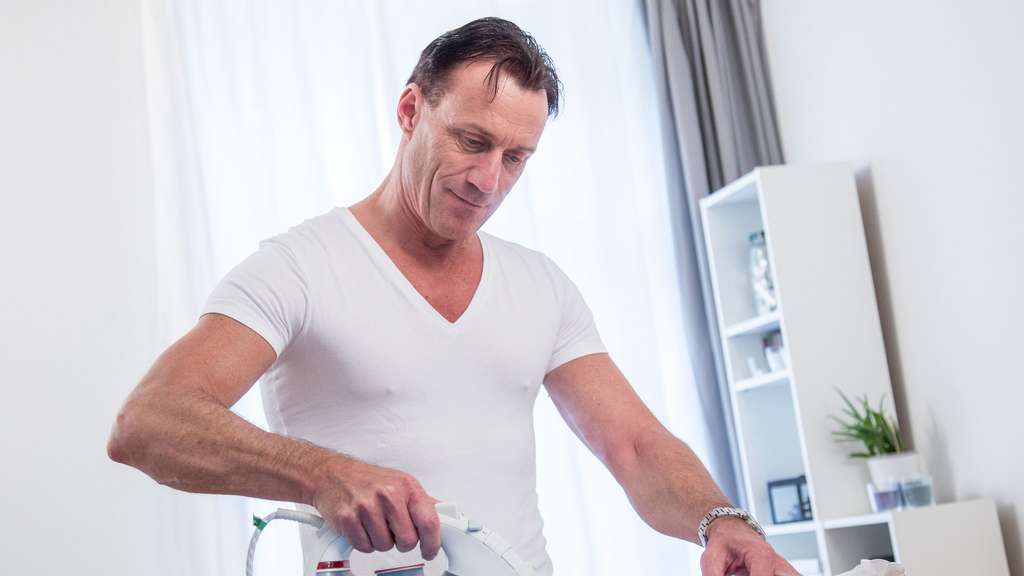 Wedding fever is similarly high in Saxony’s major cities. In Chemnitz, 18 marriages are scheduled for February 22nd, 2022. In Dresden on 2.2. Twelve marriages concluded according to current planning, on 22.2. even 16. The only exception: there are no civil marriages in Leipzig on February 22nd, 2022. “There was not a single registration,” explained the head of the Leipzig registry office, Uwe Bernhardt. In contrast, February 2nd, 2022 was fully booked with ten registrations – here, too, the demand was not higher. dpa