Snoopy, Schlumpf and numerous other beings: For the annual Thanksgiving Parade, giant balloons are once again inflated and admired in New York.

New York – Thousands of people in New York have marveled at the traditional inflation of giant helium balloons for the annual Thanksgiving Parade.

After the spectacle was canceled last year due to the coronavirus pandemic, Snoopy, a Smurf and numerous other beings, hearts, balls and stars slowly took shape again yesterday in the streets around the American Museum of Natural History in Central Park , flimsy tarpaulins became huge figures.

Publicly inflating the balloons the night before is a tradition especially popular with children in New York. The German-American puppeteer Tony Sarg was also involved in the invention of the balloon tradition in the 1920s.

Today the giant balloons should be carried more than three kilometers through the streets of the metropolis on the occasion of the annual Thanksgiving Parade, which is organized every year by a large department store chain. Last year, due to the pandemic, the parade took place in a corona-compliant manner – much smaller, only in one place and only seen online for viewers. 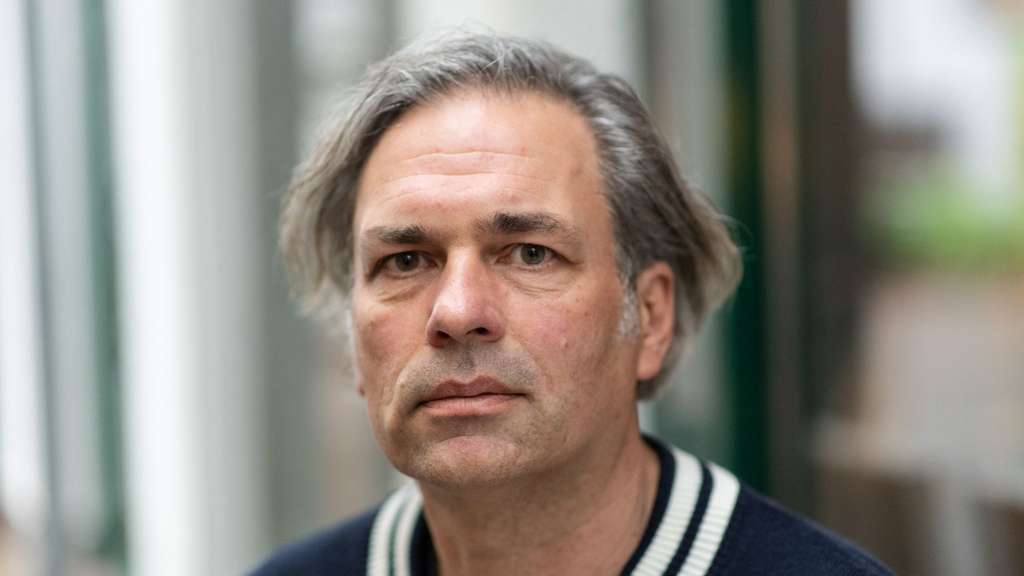 100 years of the Donaueschinger Musiktage

A century ago Paul Hindemith shocked concert-goers with novel sounds. The composer’s breakthrough came at the Donaueschinger Musiktage. They have become synonymous with new forms of music,

100 years of the Donaueschinger Musiktage 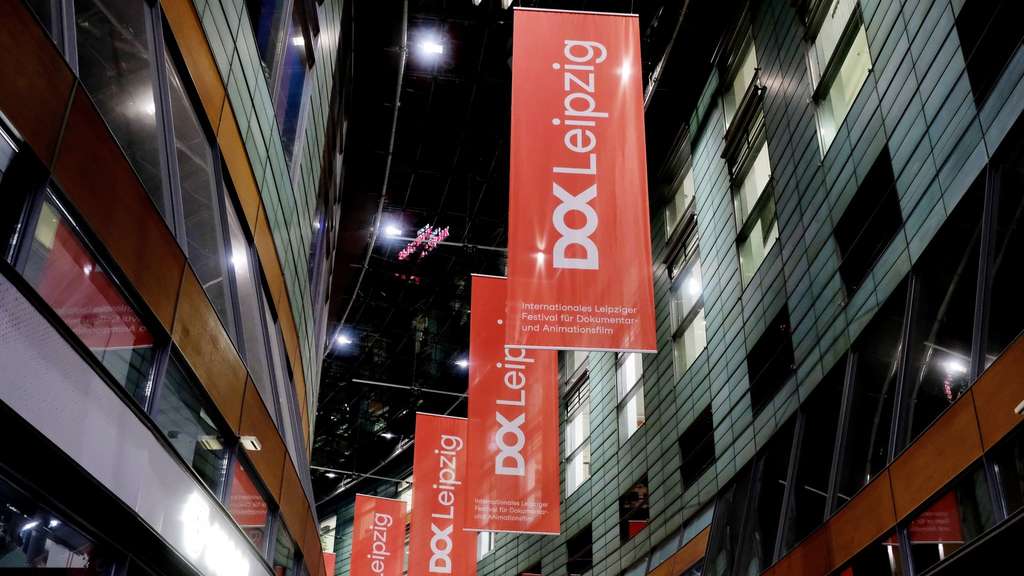 There are 14 films in the international competition for long documentary and animated films in Leipzig, 12 of which, according to the festival, will have their international premiere at the DOK. 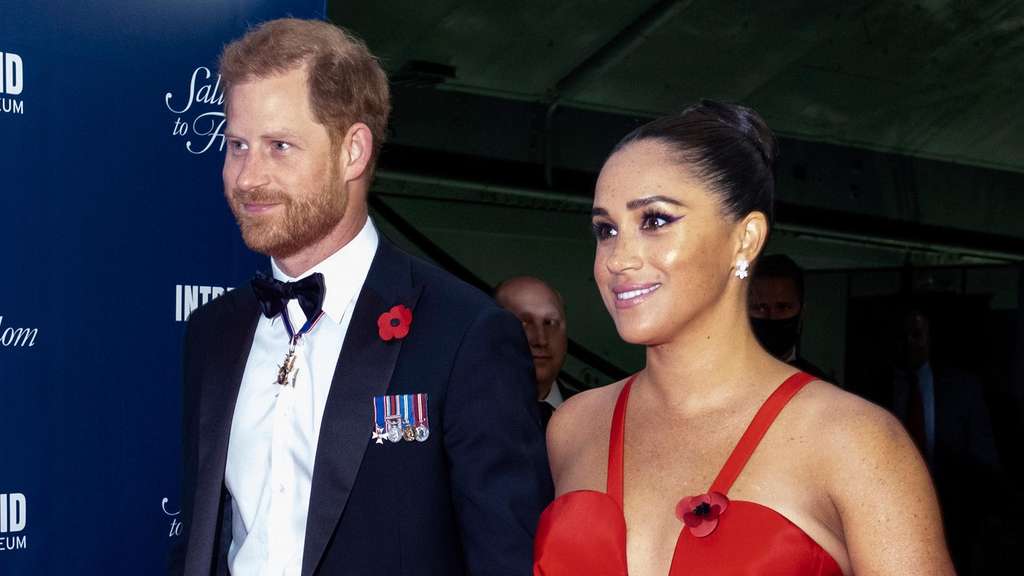 The Big Apple is calling: Duchess Meghan and Prince Harry made their first glamorous red carpet appearance in New York after their baby break.

This year around 6500 dancers, standard-bearers, musicians and people in disguise are to take part, as well as carrying floats and giant balloons with them. Stars like Carrie Underwood have also been announced. More than three million viewers stand at the edge of the track every year, around 50 million people watch the spectacle, which is taking place for the 95th time this year, on television. dpa

9 hours ago
Donald Trump wants to build his own social network and collects money for it. However, investigations by US tax authorities are now pending.

19 hours ago
"West Side Story" was one of the musicals that has drawn millions to theaters since the 1960s. And as a film, it won the Oscars. Now director icon Spielberg is bringing the piece back to the cinema.