Often times, sneakers hit the headlines at high-priced auctions. A pair from Michael Jordan now went under the hammer for nearly $ 1.5 million.

Las Vegas – A pair of sneakers from ex-basketball professional Michael Jordan (58) was auctioned in Las Vegas for 1.47 million dollars (about 1.26 million euros).

The auction house Sotheby’s announced that the buyer was Nick Fiorella. He is a well-known in the scene owner of sports trading cards valued in the millions.

He now also owns the oldest “Nike Air Ships” shoes sold to date, which Jordan wore at a game in his first season in the US NBA league, the statement said. The red and white shoes were previously owned by a former Denver Nuggets ball boy, to whom they were once given.

As recently as April, a pair of sneakers worn by US rapper Kanye West at the 2008 Grammy Awards sold for $ 1.8 million – the highest price ever achieved for a pair of sneakers, according to Sotheby’s. The black leather shoes in sizes 45-46 were made exclusively for West’s appearance and marked the start of his own shoe line. 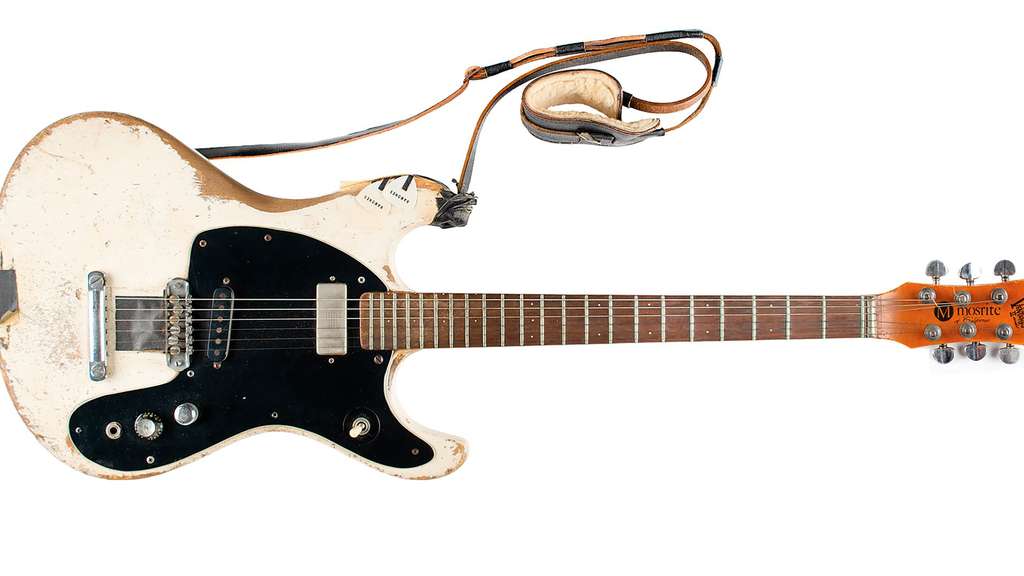 Johnny Ramone has been dead for over 17 years. Now a guitar by the punk musician has fetched nearly a million dollars at auction. 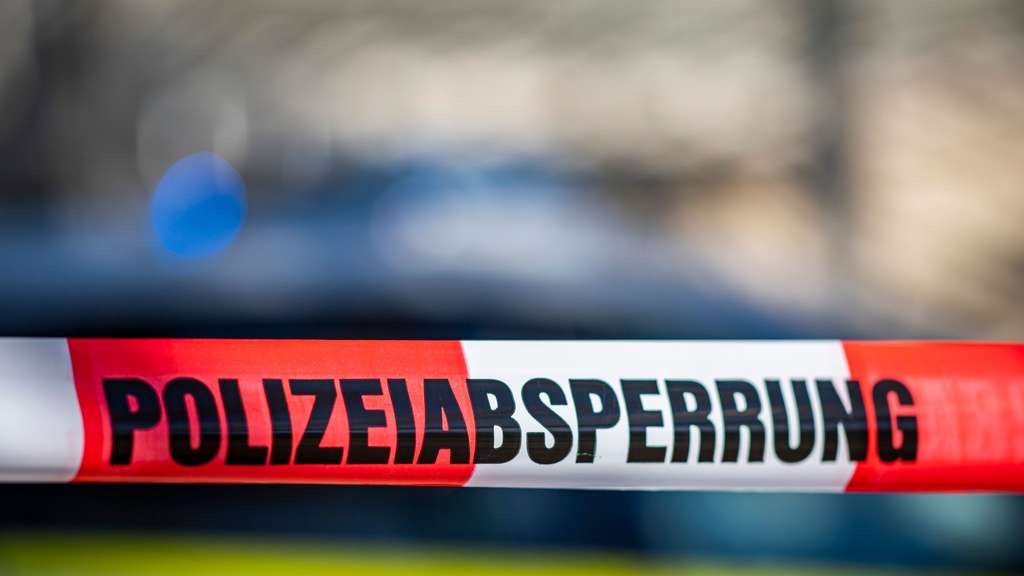 An excavator driver made a terrible find in Baden-Württemberg. At first the man thought there was a doll in his shovel.

In addition, exceptional trainers at auctions have recently made headlines again and again with high prices. Last year, for example, a pair of white trainers that a co-founder of the sporting goods company Nike had handcrafted around 50 years ago was auctioned for $ 162,500. Shortly before, a pair of Michael Jordan sneakers had fetched $ 560,000. dpa

9 hours ago
Donald Trump is said to have kept a corona infection a secret before the TV duel with Joe Biden. What is known, however, is the former president's menu after his illness.