It’s about family, friendship and art under National Socialism. And above all, it is about the tension between duty and individual freedom, between obedience and resistance.

Berlin – Germany during World War II. The policeman Jens Ole Jepsen is doing his duty. This includes keeping his childhood friend, the painter Max Ludwig Nansen, from his work.

Jepsen uses his son Siggi as an informant and thus brings him into conflict. Siggi likes Nansen and decides to help him. Years later Siggi is in an educational institution and has to write an essay about the “joys of duty”. The young person writes down his memories.

Director Christian Schwochow has retold the Siegfried Lenz classic “German Lesson” in 2019 for the cinema – with a star cast. ZDF is now showing the film on television, on Monday at 8:15 p.m.

When Siggi (Tom Gronau) receives the essay topic in class, he hands over a blank sheet of paper. But not because he couldn’t think of anything, but because he had too much to write. As a punishment, it has to go to the cell where he begins to write. He writes and writes and voluntarily extends the time in the cell in order to be able to put his story on paper.

He remembers his joyless childhood in a village in Schleswig-Holstein: at the mercy of his father’s drill (Ulrich Noethen), the brother in the war, the sister torn between rebellion and devotion and the mother resigned to fate and simply fell silent.

The only bright spots for little Siggi (Levi Eisenblätter) are the painting lessons with Nansen (Tobias Moretti). The painter – the role model for the figure is Emil Nolde, whose pictures were banned as “degenerate” art under National Socialism – despite all the repression, his thinking cannot be forbidden. And neither is painting. Siggi covers for Nansen and risks trouble with his father. The village policeman is obsessed with duty. 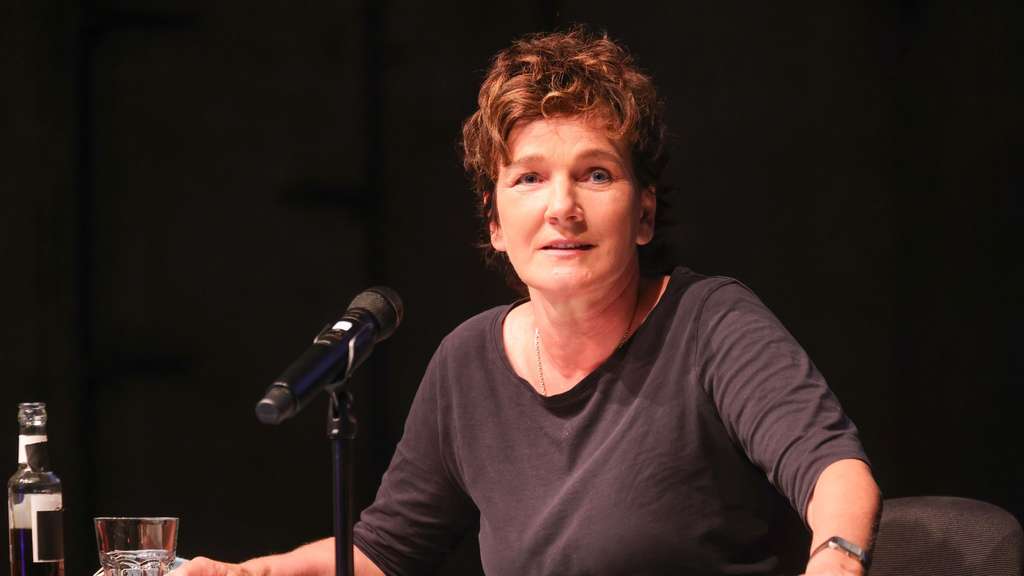 The Hamburg theaters also suffered from the corona pandemic for months. Now things are slowly starting again with numerous premieres. There is also something to laugh about in the theater. 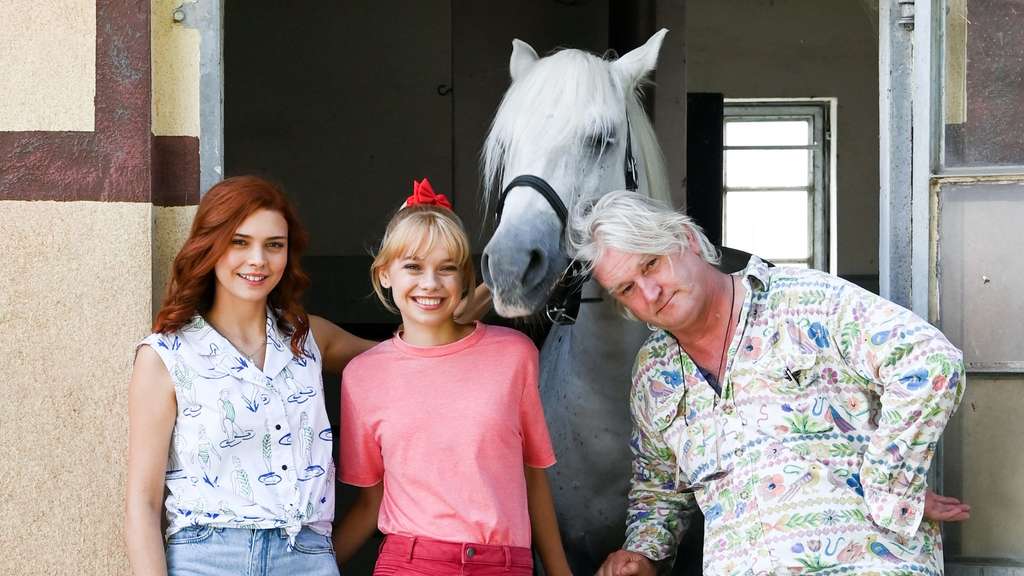 The Bibi & Tina film is being shot

Under the direction of Detlev Buck, an adventure about the horse-loving friends Bibi (Katharina Hirschberg) and Tina (Harriet Herbig-Matten) is currently being created for the fifth time.

The Bibi & Tina film is being shot 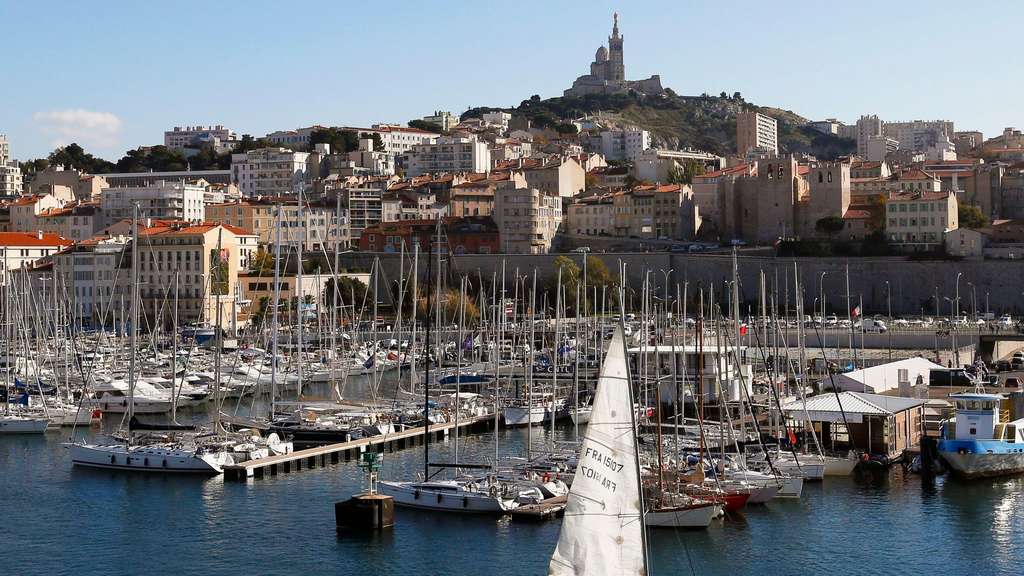 In France, the corona situation is increasingly easing. The Côte d’Azur will soon no longer be classified as a high-risk area by the federal government. For another European country, however, the rating is worse.

Schwochow’s film adaptation of the “German Lesson”, well worth seeing, thrives on the top cast and the melancholy, rough North Sea scenery. Noethen convincingly plays the conformist philistine Jepsen, who would even hand his friend over to the Nazis just to obey instructions.

Moretti is the resistant artist who fights for his work, but also for the freedom of his thought and for friendship with the Jepsens. He inspires little Siggi to bravely resist and stand up for convictions.

Leading actor Noethen said of the conflicts between Jespen and Siggi: “It is shocking that he tries to instrumentalize his son and at the same time hopes to get him on the right track. And it is dramatic that the son loves his father and is therefore crushed between the different interests and completely thrown off course. That is a strong idea from Lenz. “

Siegfried Lenz (1926-2014) published “Deutschstunde”, a bestseller in 1968 that became a classic. The story deals with timeless questions – for example: How far can or must the fulfillment of duty go? – and it shows how civil duty in the Third Reich contributed to the power of the National Socialists. A “German lesson” as a history lesson. dpa

Alec Baldwin shoots camerawoman – Now the husband of Hutchins says: "There are no...

34 mins ago
A camerawoman dies while filming the western "Rust". According to police, a prop gun was fired by movie star Alec Baldwin. The husband expresses himself.

49 mins ago
The clocks in Germany are changed every year. But when and how exactly does the change to winter time take place? An overview.

1 hour ago
A cyclist drives from a dirt road onto a country road near Limburg. Apparently he overlooks a car and there is a serious accident.

1 hour ago
Princess Charlène of Monaco is still in South Africa due to illness. There she will apparently stay - and has already made big plans.

1 hour ago
The singer Gil Ofarim accuses the employee of a hotel in Leipzig of anti-Semitism and files two criminal charges. The police are investigating.