Justin Bieber enters the cannabis business. In doing so, he is not only pursuing economic purposes.

Even more: The 27-year-old musician is also getting into the drug business himself and selling pre-rolled joints in collaboration with a company from California that specializes in it, as reported by several US media.

Bieber told Bloomberg TV station in a written statement that the cannabis company was helping to make the drug available to people and destigmatize them who were dependent on it for health reasons. The joint was sold this week in the US states of California, Nevada, Massachusetts and Florida, reported the business magazine “Forbes”.

Marijuana use is legal in several states in the United States. At the end of March, after years of controversy, the New York Parliament paved the way for the legalization of marijuana – and brought New York on its way to the 15th US state, which allows marijuana for free use from the age of 21. 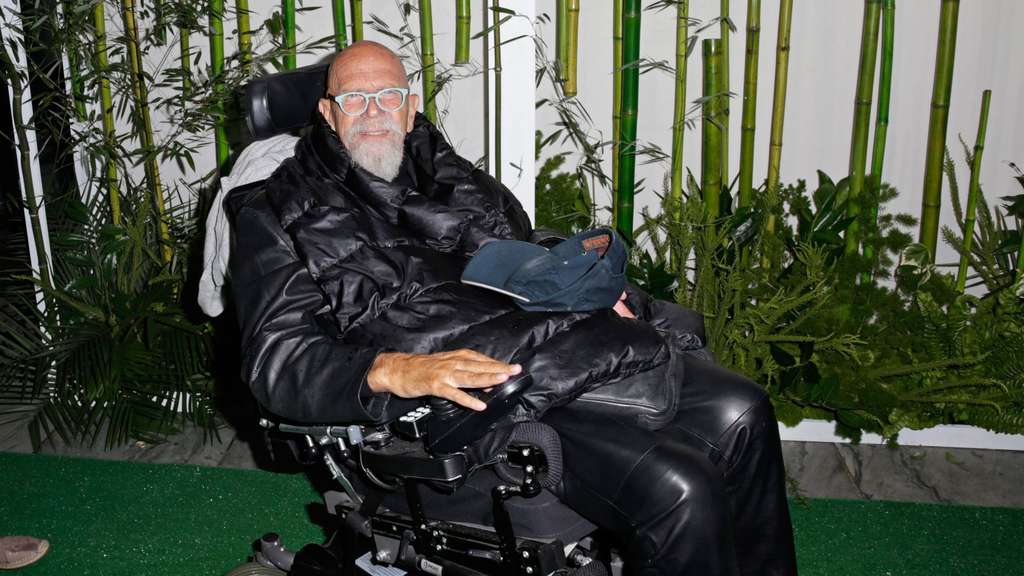 He was one of the best known, most successful and most influential contemporary artists in the USA. After a long illness, his heart stopped beating.

Entry form for the USA: No vacation without a visa – this is how it is filled out

Due to the corona crisis, the USA is closed to tourists. But that could change soon. If you want to travel to the United States, you have to fill out a visa.

Entry form for the USA: No vacation without a visa – this is how it is filled out

Warzone: New update addresses the weapon balance – these are the changes

A new update has been rolled out in Warzone. Raven Software is tackling the weapon balance with the patch from September 15, 2021. These are the changes.

Warzone: New update addresses the weapon balance – these are the changes

Bieber had told the men’s magazine “GQ” in April that he used to use drugs to “just keep going”: “I had all this success, but thought to myself:” I’m still sad, I’m still in pain. And me have all these unresolved questions, “” said Bieber. For a while it was so bad that his security guards came into the room at night and checked his pulse. dpa

18 hours ago
Oscar winner Reese Witherspoon's son is coming of age. Her heart is bursting with pride, writes the actress on Instagram.

22 hours ago
He had his breakthrough in Hollywood in 1980 on the side of Tom Hanks in the TV sitcom "Bosom Buddies". In 2016, Peter Scolari was awarded an Emmy.

Corona incidence rises to 110 – Lauterbach calls for nationwide tests at schools: "I feel sorry for the children"