"Let's Dance": sports presenter and princess have to dance

The spectators decide who can float over the floor again on the “Let’s Dance” show. This time two pairs had to give up their dancing shoes. But one candidate already knows that.

Cologne – “Let’s Dance”-Off for Riccardo Basile and Lilly zu Sayn-Wittgenstein-Berleburg: The sports presenter (30) and the entrepreneur (49) received too few viewer votes on Friday evening and have to leave the RTL show with it.

After all candidates had progressed one round last week due to corona-related failures, two dance couples had to say goodbye to the show that evening.

According to juror Joachim Llambi, presenter Basile’s salsa performance lacked fire and bite. “That’s a German danced salsa,” was Llambi’s verdict. Sayn-Wittgenstein-Berleburg, on the other hand, also received positive feedback for their Quickstep.

The princess had actually been chosen as the first prominent candidate from the show three weeks ago. Since actor Hardy Krüger Jr. (53) finally left the season after several positive corona tests, she was allowed to return to the show.

Last week she had to sit out herself because of a positive test. Politician Caroline Bosbach (32) and actor Timur Ülker (32) were also unable to take part due to the corona. All three were back at the start on Friday evening.

According to juror Jorge González, the involuntary break could have done the actor Ülker and his dance partner Malika Dzumaev (31) good. “You should get Corona every week,” joked the judge. González explained that he had never seen the two of them so sexy. “That was super hot.”

Actress Sarah Mangione also received a lot of praise. For their soulful contemporary, the 31-year-old and professional dancer Vadim Garbuzov (33) were the only couple that evening to get a full 30 points. Track and field athlete Mathias Mester (35) and dance partner Renata Lusin (34) were also convincing and scored a total of 29 points.

“Absolutely sensational” were also the circus artist René Casselly (25) and professional dancer Regina Luca (33) in the eyes of juror Motsi Mabuse. Luca stood in for her colleague Kathrin Menziger at short notice because she was unable to get involved due to a positive corona test. After just one day of training together, Casselly and Luca even dared to dance lifting figures. 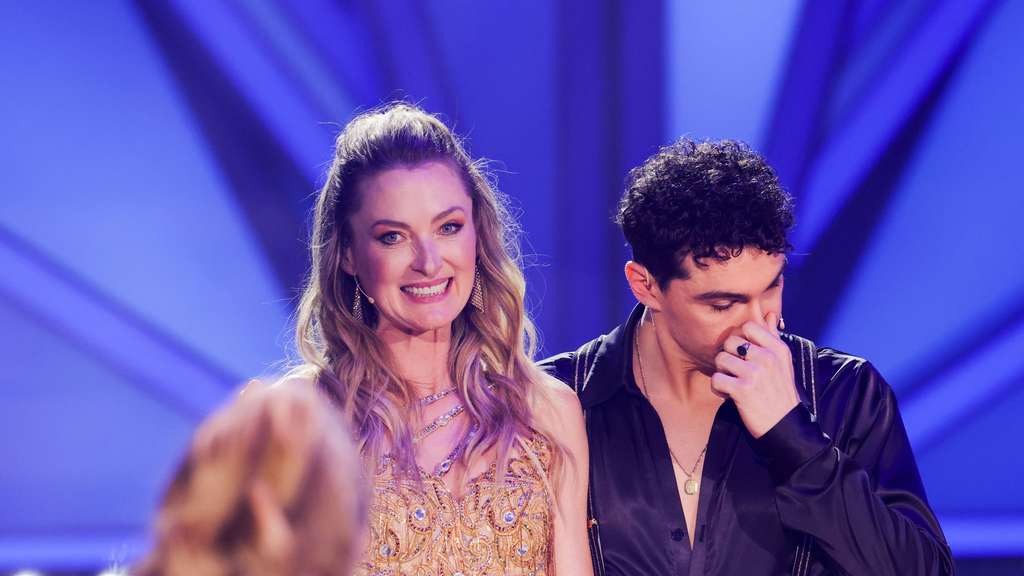 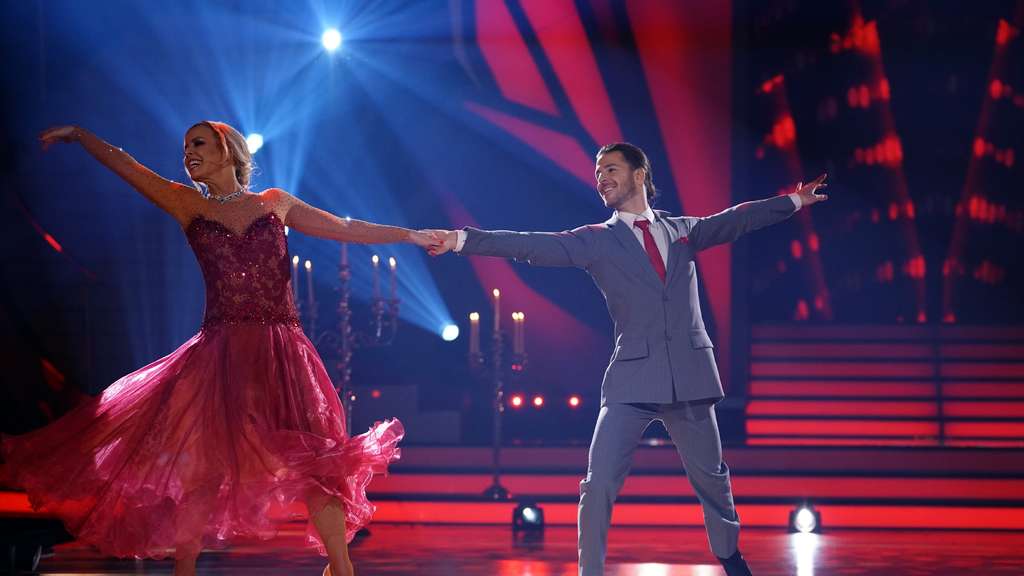 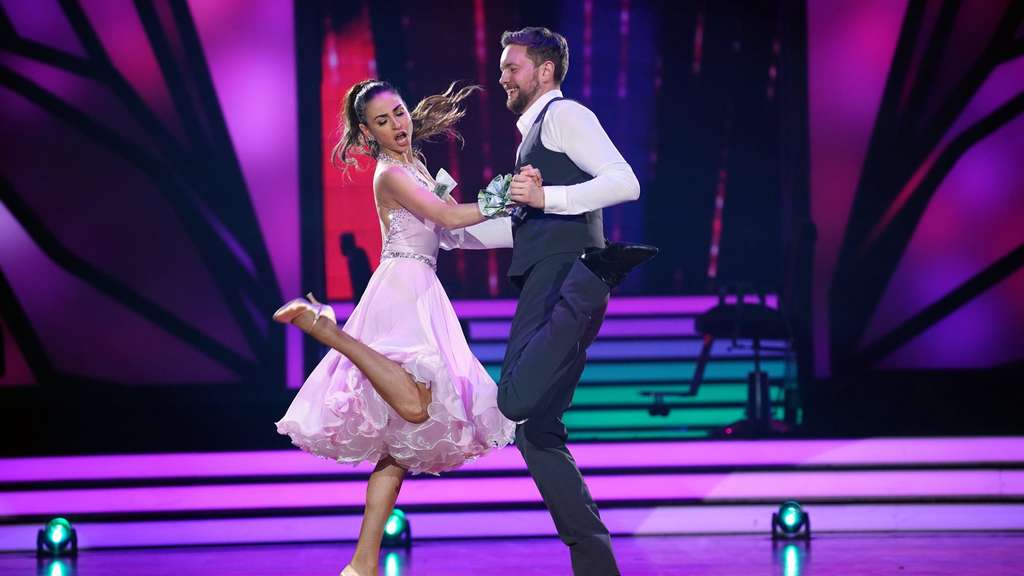 Let’s Dance: The dances of the third show on March 11 on RTL are fixed

Let’s Dance: The dances of the third show on March 11 on RTL are fixed

At the annual “Boys vs. Girls Special”, men and women then took turns dancing to the same medley. The men’s team won by eight points. The jury gave the women one point less. dpa

19 hours ago
According to the NGO Oxfam, 573 people became billionaires in the pandemic, at a rate of one every 30 hours. The owners of energy and food also take advantage of the "suffering".