Padeye
NewsMannheim: Calls for violence on the Internet - police...
News

Mannheim: Calls for violence on the Internet – police shocked by hatred and agitation

Mannheim – Hundreds of people meet again for a “walk” in the city center, riots break out. The police union is shocked by the hatred. 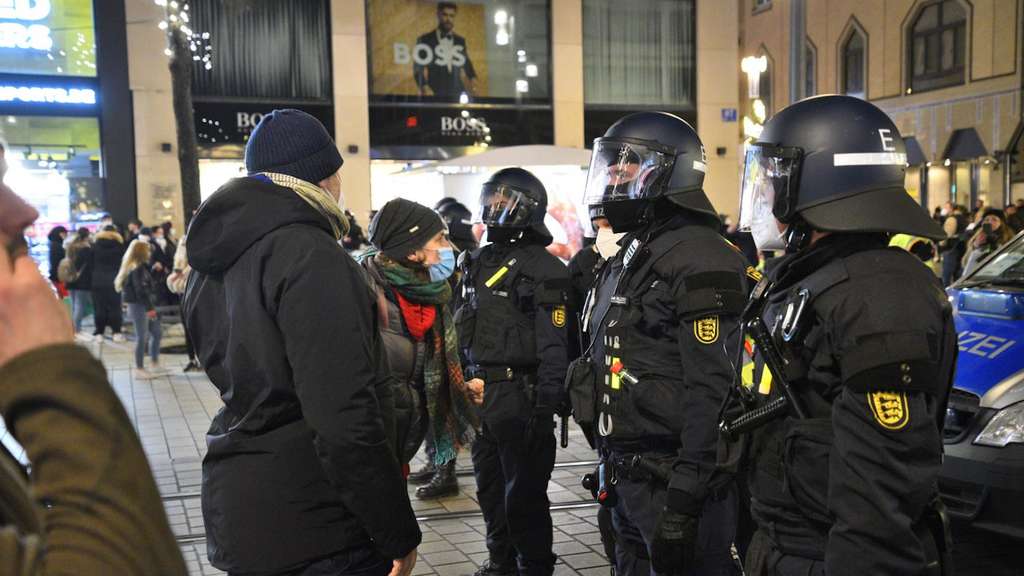 “Again proof that a small minority rebel aggressively and violently against the rule of law and that injuries to people are accepted in the process,” says Gundram Lottmann, state chairman of the police union. The evening before, around 800 lateral thinkers again walked through the city center of Mannheim – despite a ban on the so-called “evening walk”. A total of 13 police officers are injured as a result of rioting and violence. The willingness to be aggressive is even higher than in the week before. Most of all, the union is shocked by the hatred on the Internet. MANNHEIM24 * reveals what calls for violence are going around on social media.

But this kind of agitation is not only carried out against police officers. Telegram also calls for names and addresses of local politicians to be compiled in a list. If these are known, it could happen that one evening an angry mob of lateral thinkers with torches stands in front of their own house! (pm / dh) * MANNHEIM24 is an offer from IPPEN.MEDIA.

6 hours ago
The negotiation comes a day after the Ad Hoc group of creditors filed an objection to the airline's restructuring plan.

8 hours ago
The Novavax vaccine should bring a new boost to the vaccination rate. And convince skeptics. However, an expert draws a spectacular comparison with the vaccine.