Padeye
NewsMatthias Maurer: "I wish I had arms like an...
News

Matthias Maurer: "I wish I had arms like an octopus"

In addition to the experiments, the German astronaut Matthias Maurer has already gained some knowledge on the ISS in space – for example about the effects of weightlessness on toothpaste.

Berlin – Even two weeks after his arrival on the International Space Station, the German astronaut Matthias Maurer has not quite got used to weightlessness.

“Unfortunately, as a beginner, it still happens too often to me that I open pockets too wide and then the entire contents suddenly float out in all directions. In these moments I wish I had as many arms as an octopus ”, he wrote in a letter published on Friday for“ Bild ”. After all these years of waiting and intensive preparation, he now feels very happy and liberated.

But at the same time he is also under pressure to perform, “because I’m not here for fun and the many experiments have to be done carefully.” Unfortunately, that is not that easy in weightlessness. However, surprisingly, floating in weightlessness was immediately accepted by the brain. Go be out. “Where the head is is up. The feet always point to the ground. Even if everyone else is upside down and claims the same thing. “

Esa astronaut Maurer arrived at the ISS two weeks ago with his three NASA colleagues. The 51-year-old from Saarland is the twelfth German in space, the fourth on the ISS – and the first to fly there in a “Crew Dragon”. On the ISS, he will carry out numerous experiments for about six months at an altitude of around 400 kilometers and will probably also complete an outdoor mission. Most recently, Alexander Gerst, a German astronaut from the European Space Agency, was on board the ISS in 2018. 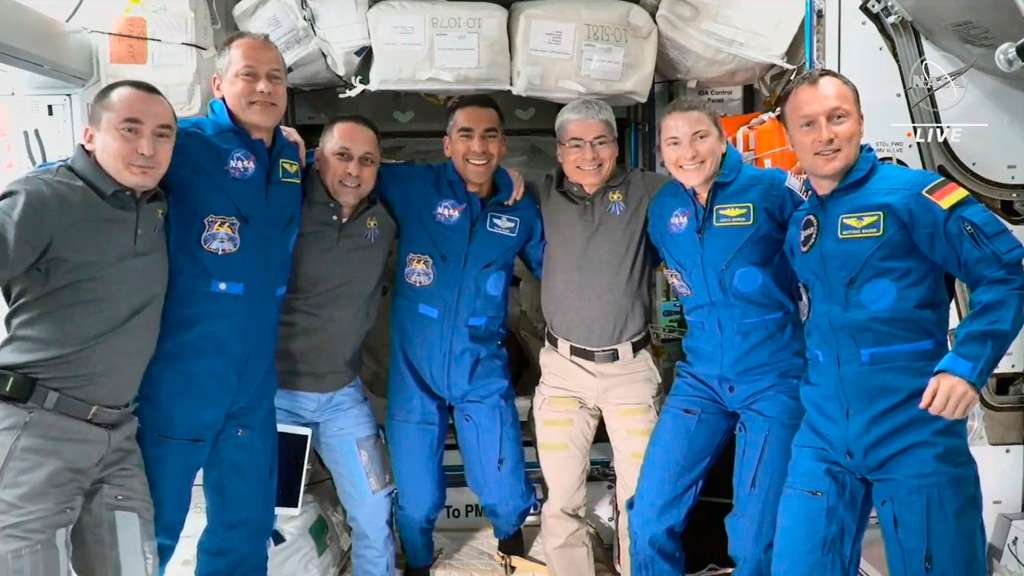 The start had to be postponed several times, but then the space flight of the German astronaut Matthias Maurer went smoothly. Now he’s the fourth German to have arrived at the International Space Station ISS – and work is only really getting started. 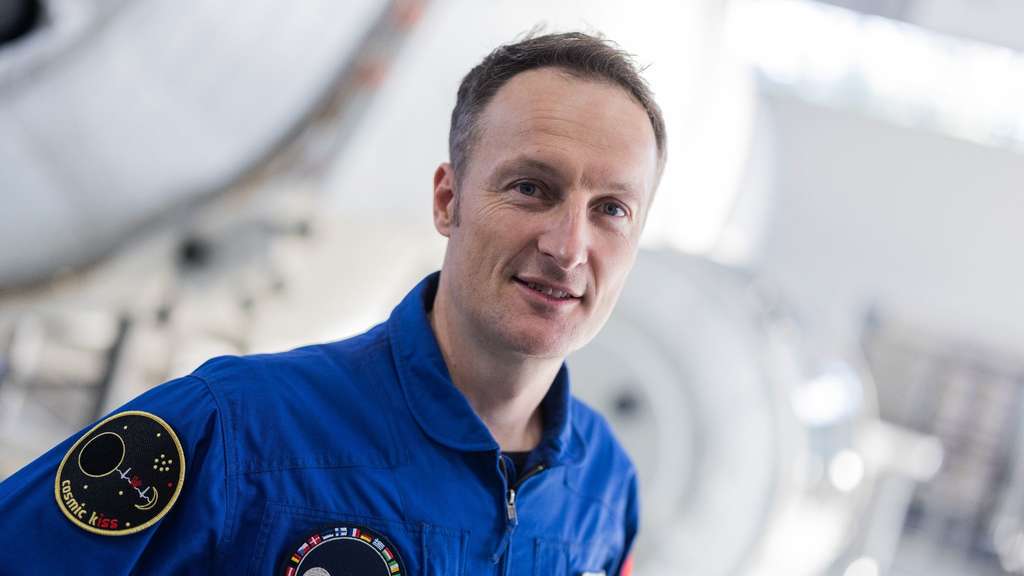 Actually, the German astronaut Matthias Maurer should have started the ISS on the last weekend in October and became the twelfth German in space. Now NASA has changed the plans again. 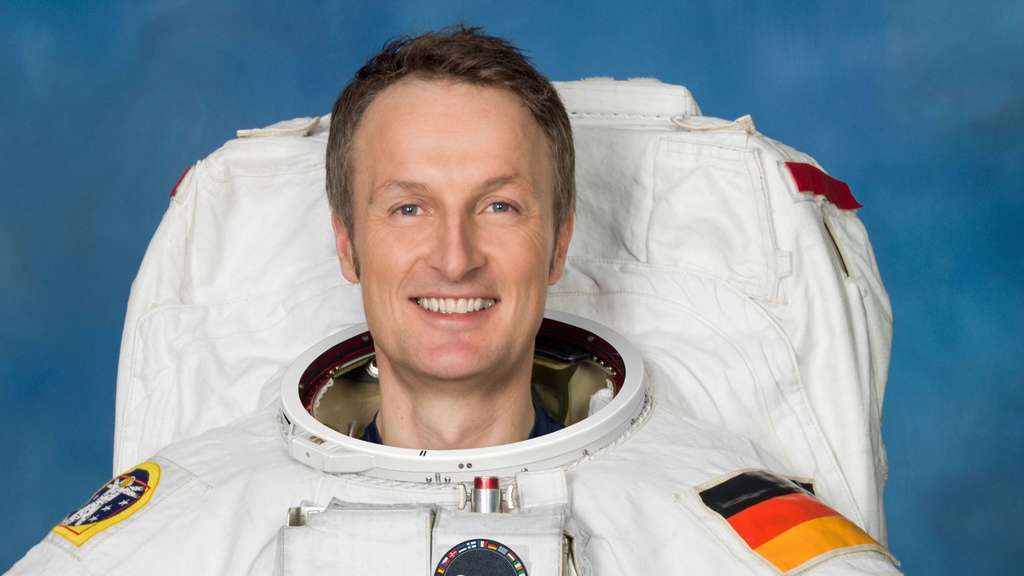 Actually, he should have become the twelfth German in space long ago. But the German astronaut Matthias Maurer has to be patient.

Maurer also wrote that space is an ideal place to lose weight. It is not easy to “cram into” enough calories. “In weightlessness, the feeling of satiety is much stronger. Maybe because the food is floating in the stomach? ”To do this, he also has to do two hours of exercise every day to prevent bone and muscle wasting. He sleeps perfectly and hangs weightlessly diagonally in his cabin. You don’t need a pillow. “I tied my sleeping bag to a rubber cord with a single snap hook so that I didn’t drift away completely.” In addition, you need a lot less toothpaste in space because it foams a lot more.

He wishes that everyone could see this sight of the earth with their own eyes. “With this energetic, luminous blue you can literally feel that there is life on earth, even if you can’t see it directly with your eyes. And the fact that this fluff of air between the surface and the vacuum is the only thing that guarantees life on the planet leaves one shuddering cold. ”Dpa

22 hours ago
The Chinese moon rover "Yutu-2" discovers a mysterious structure on the horizon. Now he should go there and examine it. What is it about?

1 day ago
The Chinese Mars rover Zhurong provides data from the red planet. The new findings seem to be of enormous importance.

1 day ago
The NASA rover "Curiosity" sends a new image from Mars. On it: a man-made device in the middle of the red Martian landscape.

2 days ago
The Chinese Mars rover Zhurong provides data from the red planet. The new knowledge could be of great importance.

2 days ago
The Chinese Mars rover Zhurong provides data from the red planet. The new knowledge could be of great importance.