When is the best time to celebrate without being recognized? This works particularly well on Halloween. In an interview with Ellen DeGeneres, Meghan remembers a “funny party night”.

Los Angeles – Duchess Meghan (40) and Prince Harry (37) celebrated incognito together in Halloween costumes at the beginning of their relationship.

The Duchess of Sussex said in a pre-published excerpt from an interview with US talk show legend Ellen DeGeneres, which was to be broadcast on US television on Thursday.

“The motto was post-apocalyptic. That’s why we all had these bizarre costumes on and we managed to have a fun night of partying one last time, “said Meghan. In addition to her and Harry, his cousin Princess Eugenie and her partner Jack were also there. 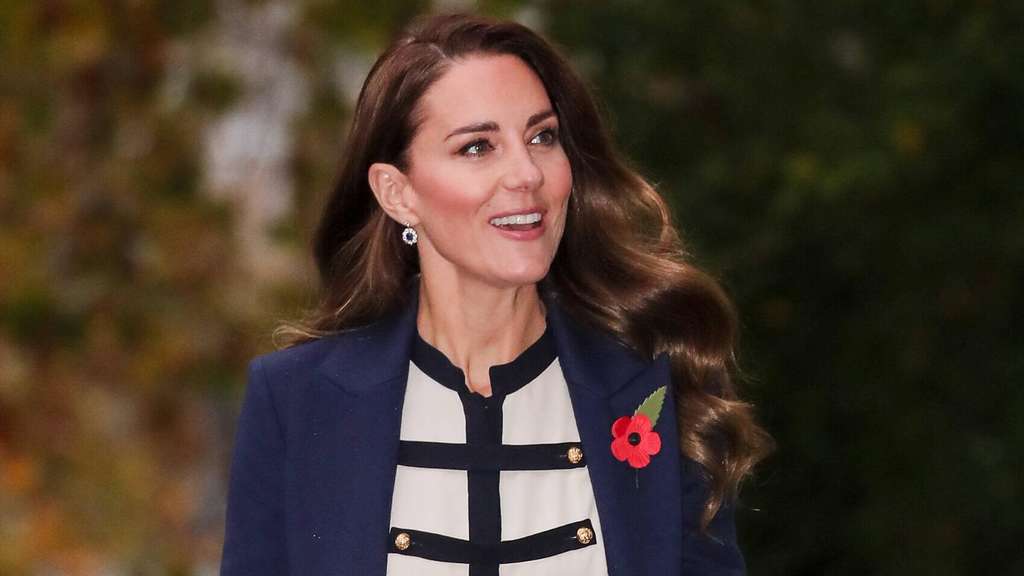 Duchess Kate: You haven’t seen her that emotional for a long time

Duchess Kate always adheres to royal etiquette in her appearances and always has her emotions under control. At her most recent appointment, however, she couldn’t hold back her feelings.

Duchess Kate: You haven’t seen her that emotional for a long time 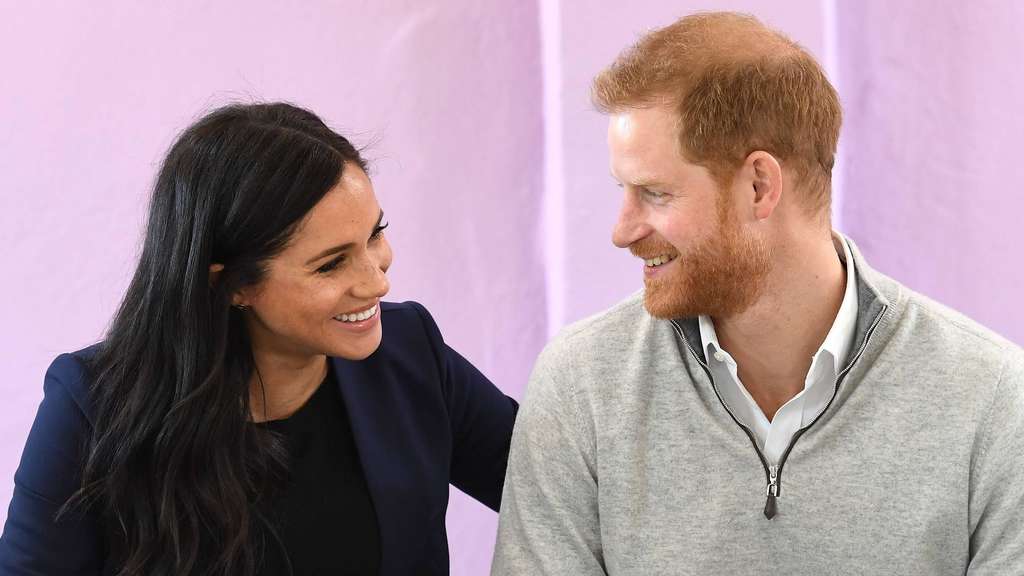 Harry and Meghan want to drive positive change. To reinforce their mission, they made an important promise to their fans. 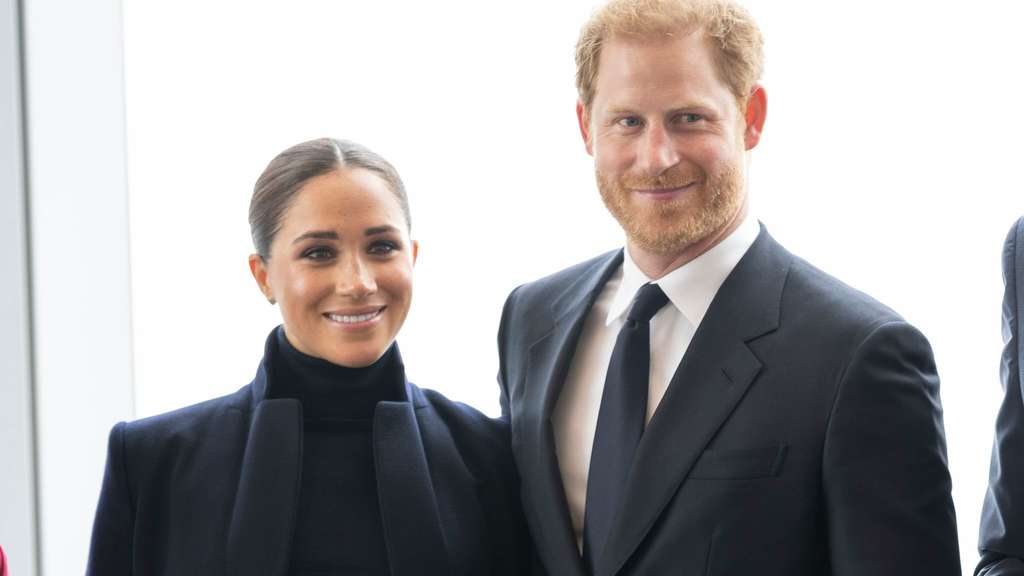 Harry and Meghan want to become climate neutral with the foundation

Harry and Meghan want to become climate neutral with the foundation

The adventure is said to have taken place in Toronto, Canada, shortly before Prince Harry and Meghan made their relationship public. The couple has since said goodbye to the British royal family and lives in California with their son Archie (2) and baby Lillibet. dpa

3 hours ago
The hearts of philatelists are likely to beat faster today. A well-preserved stamp from the very first British printing is going under the hammer in London. The estimated price is enormous.